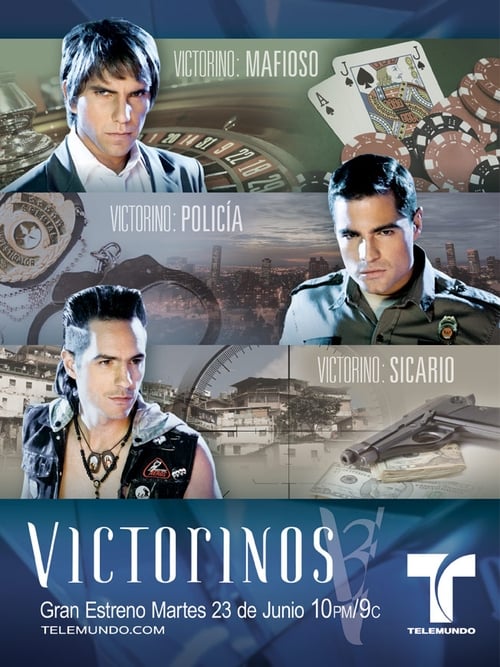 Victorinos is a Spanish-language telenovela produced by the United States-based television network Telemundo. It debuted on June 23, 2009, replacing Sin Senos no hay Paraíso and concluded February 5, 2010. The telenovela is a remake of the 1991 RTI Colombia weekly series Cuando Quiero Llorar No Lloro, which in turn is based in the homonymous 1970 novel by Venezuelan writer Miguel Otero Silva. Ramiro Meneses, who is currently directing the Telemundo telenovela, starred as one of the Victorinos in the 1991 RTI series. The serial ran from Monday to Friday to run for over 26 weeks. As with most of its other soap operas, the network broadcasts English subtitles as closed captions on CC3. Ironically, this show was replaced by the original serial of the show, it had replaced.. Telemundo is currently re-airing the series at 12:30/11:30 PM slot 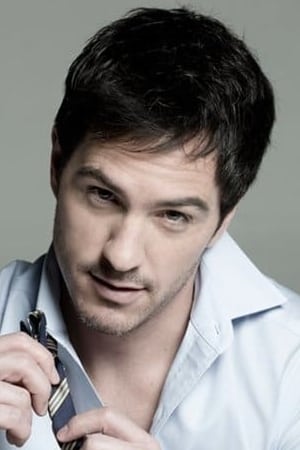 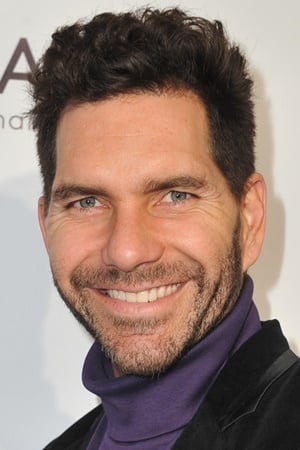 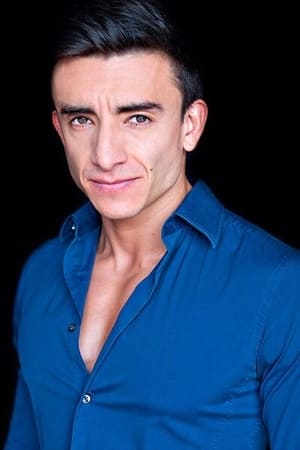 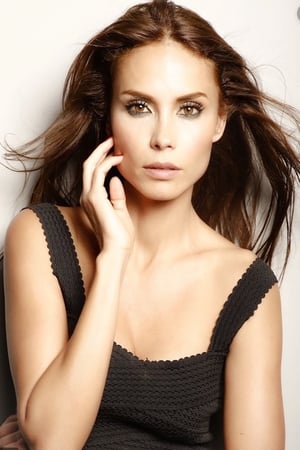 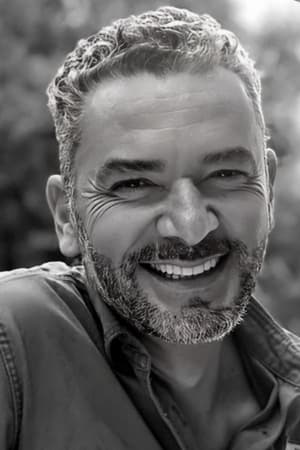 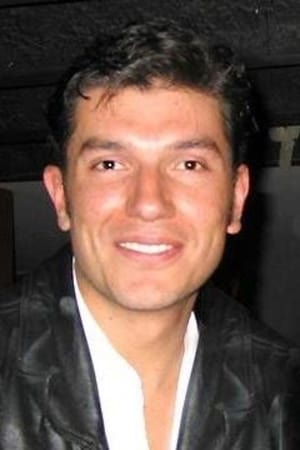