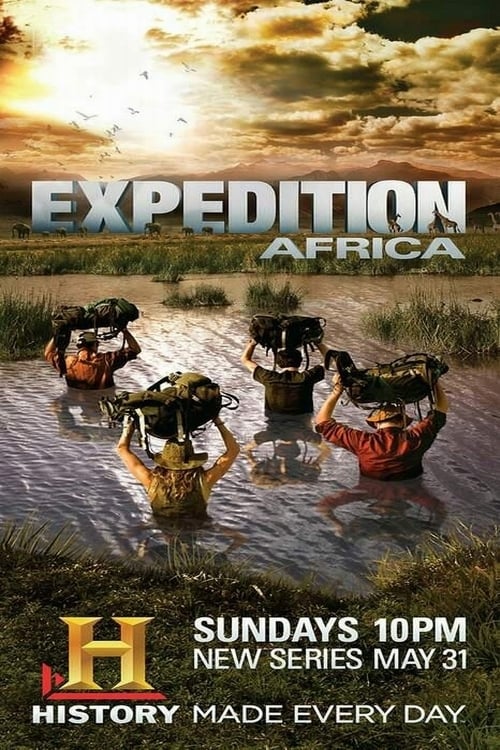 Expedition Africa is an eight-part reality television miniseries that originally aired from May 31, 2009 to July 12, 2009 on History. Produced by Mark Burnett, the program follows four modern day explorers—a navigator, a wildlife expert, a survivalist, and a journalist—as they substantially retrace H.M. Stanley's famed expedition to find Dr. David Livingstone. Their route deviates somewhat from Stanley's in that it includes a treacherous crossing of the Uluguru Mountains, which Stanley circumvented. Additionally, whereas Stanley took roughly 8 months to find Livingstone, the explorers on the show have 30 days to complete the 970-mile journey deep into the interior of Tanzania. 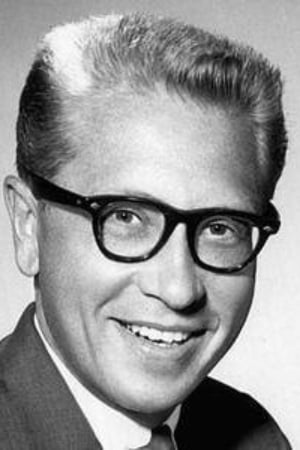