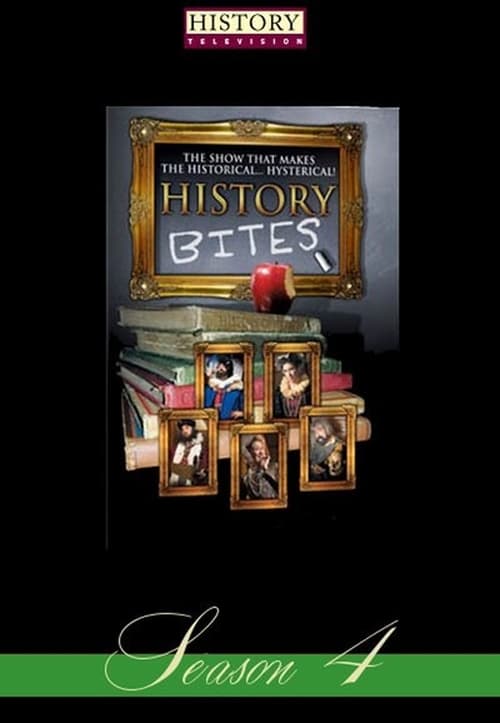 After 1500 years of counting days, the old Julian calendar has fallen behind. Under pressure to set things right, Pope Gregory simply cancels October 6th through 15th. When Catholic communities convert, and Protestant ones don't, the result makes converting to metric system seem like a lark.

The infamous story of the Donner Party stranded in the Rocky Mountains is done as a parody of Survivor. In its time, the Donner story was a huge scandal. Its intrigue and ruthlessness caught the public's attention as members of the expedition did anything to stay alive.

Excess violence in popular entertainment is not a new issue. Shakespeare came under attack for the excessive gore in his play Titus Andronicus. But the Bard's latest play, Hamlet is opening this week, and Merriment Tonite is there to cover all the Renaissance glitz and glamour.

A look at the original Olympic Games reveals that even in Plato's time athletes took money to compete, won prizes and accolades for their victories, and were surrounded by controversy.

A complex trial involving many witnesses, many accusers, many defendants, and invisible magical evidence tests the corporeal powers of Judge Judy. This parody of a courtroom sends up the travesty of justice that shook the early American colonies with reports of scandal, devil worship, and rampant evil.

At the height of the Renaissance an obscure French doctor becomes an international sensation with his amazingly accurate predictions, such as ""The Lion of The East Will Meet the Dark Wind."" Wow! An infomercial for Nostrodamus's new book of predictions reveals this doctor is not much of a psychic.

The ancient Emperor Nebuchadrezzar talks to Barbara Walters about his amazing Hanging Gardens, his vast new empire, and his plans to rebuild the tower of Babel so that he can reach the Babylonian gods. It's a look at the civilization of the Babylon and the importance of getting construction workers, contractors, architects, and building inspectors to all speak the same language.

A group who have dedicated themselves to charity and Christian works are suddenly accused of the vilest crimes imaginable. These crusading Christians known as the Knights Templar are rounded up by French authorities, and tortured into confessions. It's an unholy crusade against some holy crusaders, presented by Bill Kurtis on Medieval Justice.

The Lewis & Clark expedition, the epic journey of the men who opened up the west for the whites and closed it for the Natives, as seen through a National Geographic-style documentary. Crews document the incredible journey into the unknown with all of it's bizarre but true twists. Channel surf to follow the other big story in 1804 America: the duel to the death between the Vice President of the United States and the Secretary of State!

Young people and their loud, sexy music! It's a story as old as Plato. In ancient Athens, Greek elders were outraged by the younger generations lack of interest in organized religion, their rejection of traditional beliefs, and their nerve jangling new music. Sounds and looks like Beatlemania. In this spoof of a Beatles documentary we learn about four real Greek musicians who championed a new kind of music, that celebrated wine, women, and song. Or wine, young men, and song.

The Gunpowder plot by Catholic dissidents makes the Oklahoma City bombing pale by comparison. Or it would have had it succeeded. This near-tragedy is more farce, with evidence that the whole thing was a government conspiracy to incite anti-Catholic sentiments. While the Guy Fawkes story dominates all of the Renaissance News channels, decorating maven Debbie Travis shows Catholics how to hide their priest from the authorities using false walls and a faux fireplace.

Live coverage of the the great typhoon that saved Japan from the invading armies of Kublai Khan. This incredible story of Mongols beaten by meteorology is presented in a droll spoof of The Weather Channel. We also tune in to ancient Japanese commercials, editorials, game shows, and a phone-in program on ritual suicide.

A Celtic warrior queen proves to the Romans that women can be just as cruel and blood thirsty as men. In a wicked parody of Thelma and Louise, Boadicea and her daughters seek revenge for a rape by Roman soldiers, that leaves 70000 people dead.

In the 12th century controversial clergyman Thomas Becket was struck down in his cathedral by knights loyal to King Henry II. It's a case of papal power vs. the kings power, separation of church and state, and jurisdiction in courts. The murder case is solved and prosecuted in a parody of Law & Order.

In a spoof of every damn award show going, all of the hottest music stars gather to honour the recently deceased Ludwig Von Beethoven. The cream of the Romantic Era present awards, perform their symphonies, and gab with Joan Rivers on the red carpet outside the theatre. In a parody of the Elton John/Eminem duet, the anti-Semitic maestro Richard Wagner sings with converted Jewish composer Felix Mendelssohn.

Oprah invites Ivan the Terrible on her show to talk about the reign of terror his black-shirted secret police have inflicted on Russians for the past 20 years, including the massacre 60,000 in Novgorod, and the murder of his own son. When Ivan proves reluctant to take ownership of his actions, and won't ""confront his issues"", Oprah brings in Healer Phil to bring closure to Ivan.

Sex & Scandal involving the church. Peter Abelard, a brilliant religious philosopher whose writings helped reform and strengthen the Medieval church, appears on the Howard Stern show. Peter wants to discuss his theories on biblical issues and the interpretation of Christ's works. Howard just wants to talk about how Peter was forcibly castrated for knocking up a church officials daughter.

The story behind President Abraham Lincoln's decision to issue the Emancipation Proclamation to give the Union forces the high moral ground in a brutal and bloody war is revealed in a parody of West Wing. As well, the Crocodile Hunter goes Slave Hunting in the old south, and the Discovery Channel looks at how marvelous new technologies like the telegraph, Iron Ships, and steam power, are being used to make war more efficient. Mass production leads to mass destruction.

The assassination of Julius Caesar as seen through the mirror of the modern political assassinations. Twenty years after the tragedy, Nightline Ted Koppel interviews Roman Citizens who claim Caesar's assassination was NOT a vast government conspiracy, but actually the work of one lone assassin. They claim the government invented the whole Ides of March conspiracy to hide the truth, keep order, and maintain the status quo.

One of the most enduring stories of Japanese history is the legendary tale of the 47 Ronin. When these Samurai lost their leader to a ritual suicide, or Seppuku, they became leaderless Samurai, known as Ronin. They vowed to avenge his death, before committing ritual suicide themselves. This tale of treachery and honour, in which a mob of tough guys avenge the death of their boss, is presented in a wicked parody of The Godfather.

The incredible story of how German author/playwright Goethe's first novel, a romantic tragedy, inspired a wave of real-life suicides amongst Europe's upper classes. On ""The Rosie O'Donnell Show"" Goethe wants to talk about his newest work, an ambitious adaptation of Faust. Rosie wants to talk about his first big hit, The Sorrows of Werther, and the rabid fan reaction.

It's the discovery of America from the perspective of the Americans who were discovered. The Arawak view of Columbus' arrival as a sharp parody of the black and white sci-fi classic The Day The Earth Stood Still. Technologically superior creatures arrive in fantastic ships to offer the natives things they'd never imagined, such as disease, slavery, and destruction of their way of life. 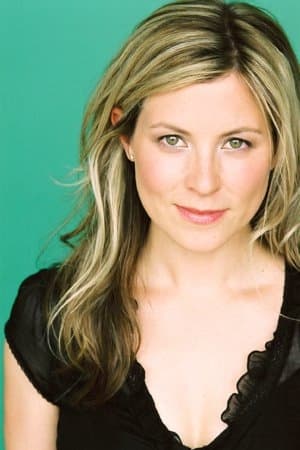 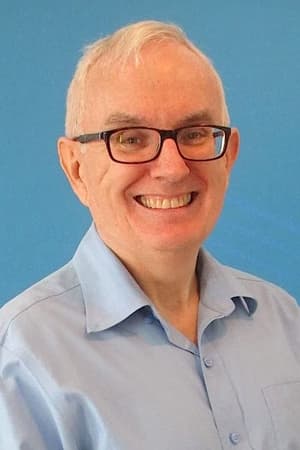