Bubble Gang is a Philippine comedy sketch gag show airing on GMA Network since October 20, 1995. It is the longest-running sketch comedy program on Philippine television. The show shot up to popularity for their parodies of television commercials, politicians and current events. The show also airs internationally via GMA Pinoy TV, while re-runs are aired via Fox Filipino. 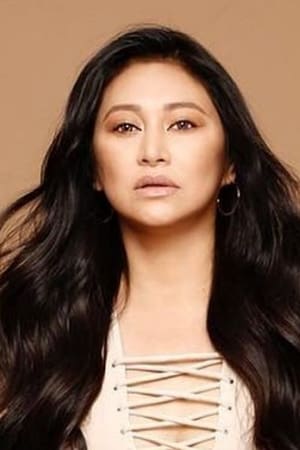 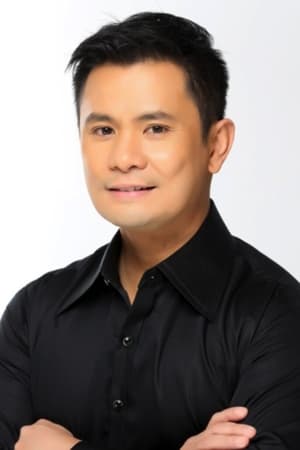 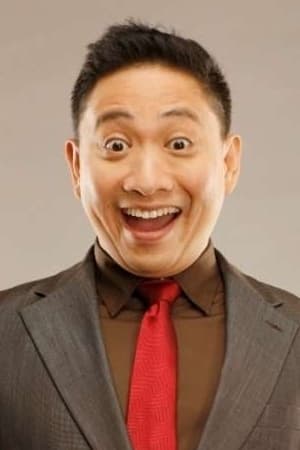