Harrigan and Son is an ABC sitcom about a father-and-son team of lawyers, played by Pat O'Brien and Roger Perry as Jim Harrigan, Sr., and Jim, Jr. In supporting roles, as secretaries, are Georgine Darcy as Gypsy and Helen Kleeb as Miss Claridge. The series aired 34 episodes at 8 p.m. Eastern Time on Fridays from October 14, 1960, to September 29, 1961. It preceded ABC's cartoon series, The Flintstones. Its competition was the second half of the CBS Western, Rawhide. For the first half of the season, Harrigan and Son aired opposite the detective series Dan Raven, starring Skip Homeier. The series premiere is titled "Junior Joins the Law Firm". The finale is called "The Testimonial". Harrigan and Son was owned and produced by Desilu Production. A running gimmick in the show consisted of Harrigan, Sr., commenting on some situation in Latin, Harrigan, Jr., replying, "Which means?", and Harrigan, Sr., translating his comment, usually humorous, into English. The closing of show featured O'Brien and Perry, in silhouette behind the credits, singing the old George M. Cohan song, "Harrigan". 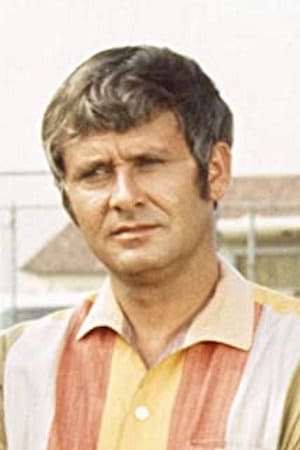 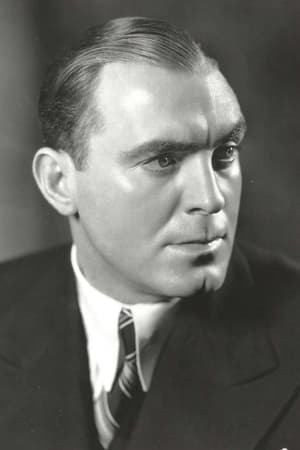