Quick Before They Catch Us

Quick Before They Catch Us

Quick Before They Catch Us was a 1966 British action/adventure children's television series. It starred then child actors Pamela Franklin, Teddy Green and David Griffin as three teenagers who become amateur detectives in Swinging London during the mid-1960s. Although the series was short-lived, all three stars went on to have long and successful television careers in both the United Kingdom and the United States. Its theme song, written and performed by Brian Epstein's Paddy, Klaus and Gibson, later became a popular tune and one of the group's first hits after releasing it as a single. 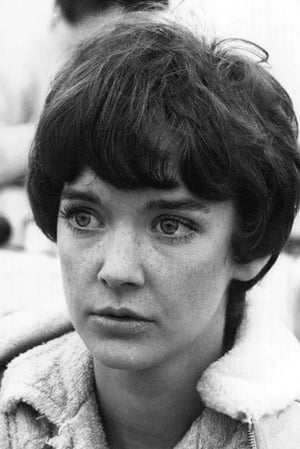 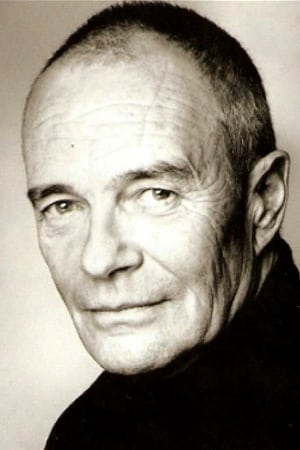