Ultraman: Towards the Future Season 1 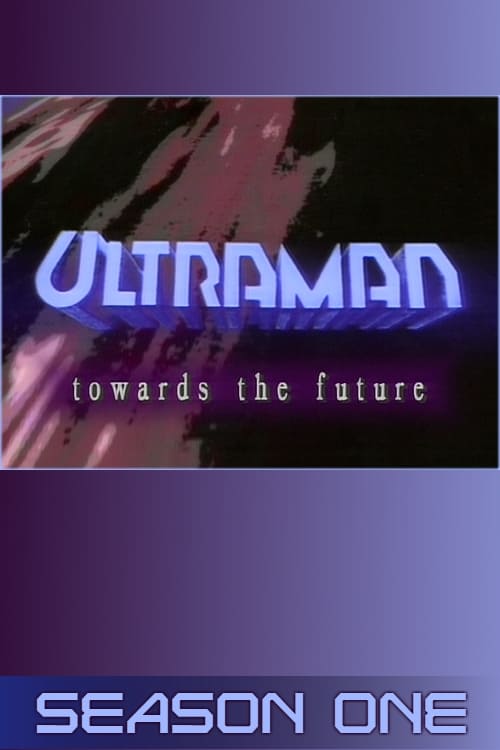 Ultraman: Towards the Future Season 1

Everything seemed like a typical day in a forest in the Australian outback until the monster Gazebo appeared and scared off several civilians and leaving a small girl named Jenny missing. Shortly after UMA and the local authorities started looking, one of UMA's fighters was found by Gazebo. However, before any attacks could be done, Jenny was found not far from Gazebo's position and forced UMA to send in two ground squads. The search went on to dusk without any sign of Jenny and Gazebo proved to UMA to be a major obstacle in their rescue operation with the addition of special forest fungus that released acidic clouds. During a confrontation with Gazebo, Jenny was found and UMA fleed towards a cave so they could think about their next move. Jack distracted Gazebo long enough for the others to get away, allowing him to turn into Ultraman Great. Great used the Star Beam and Palm Shooter to get Gazebo's attention only for the natural forest protector to knock him down and continue going after UMA. However, Great was soon knocked down with his color timer going off after Gazebo landed a few swipes. Great did not give up as he managed to trick Gazebo into running into a cave and then sealed it with a rockslide using the Star Beam.

One day, a couple of hunters were hunting kangaroos when a dust devil picked up their car and dropped it causing an explosion, but nobody was killed. Since there wasn't a cloud in the sky, UMA suspected the Gudis virus. Jack and Lloyd tried looking in one of the taverns, but no luck.Just as they were about to leave, a small tornado appeared. After it vanished, a local storm chaser appeared and promised to help out. That night, a odd low pressure system formed, making the UMA send Charles and Jean to investigate. The next day, the dust devil reappeared and was heading for Jack and Lloyd. A trap was set, and the dust devil stopped in its tracks. UMA shot it, revealing Degunja. Degunja the proceeded to attack the plane Jack and Lloyd were in, making Jack turn into Ultraman Great. Degunja, howerver, had the upper hand and kept deflecting Ultraman Great's beams and shooting him down with his own. Ultraman Great would not give up and absorbed some of the beams Degunja fired and used the Energy Beam to purify him of the Gudis virus and destroy him, returning peace to the outback.

One night an abandoned carnival was reactivated by unknown circumstances. The local police went to check it out only to be scared out of their minds by the monster Gerukadon. Before they could inflict any damage Gerukadon ran away from the scene. Little did anyone suspect it was a creature summoned by an Gudis device found by a boy named Jimmy. Gerukadon appeared in a much larger size the next night and destroyed two new buildings that were opening up. Before UMA could do anything the alien mutant monster disappeared. Within moments they found out through one of their agents that Jimmy had a strange Gudis device that created Gerukadon by a combination of his favorite dinosaur and his recently lost pet lizard, Gus. Jimmy was lured by the device to a Gudis nest in a parking lot building. As Jimmy was being infected by the Gudis Gerukadon appeared once again to destroy the city, this time without disappearing. UMA tried as much as they could, but Gerukadon was too much for their fighters to handle. Once by himself Jack Shindo turned into Ultraman Great to fight Gerukadon. Great used his Palm Shooters, but Gerukadon's fire resistance prevented the alien mutant monster from receiving serious harm. The same thing happen when Great used the Knuckle Shooters. After Jimmy broke free of the Gudis hold Great used the Magnum Beam to purify Gerukadon. With the monster now free of the Gudis virus Gerukadon, now as Gus, took off into the night sky with Jimmy.

An ancient being living in stasis for millions of years Gigasaurus was frozen under the ice of the arctic until the Gudis virus began to warm up the arctic and Gigasaurus was soon discovered by UMA. One day his icy prison began to slowly melt and his cells began to reproduce at a bizzare rate. As a batch of cells was about to be examined Gigasaurus woke up and increased his size to break out of the storage facility he was held at. UMA sent it's fighters as the icy dinosaur monster as he was rampaging through the town and soon into the local transformers. Gigasaurus's freezing breath prevented UMA's fighters from getting close. That night while Gigasaurus was sleeping plans were being thought up to destroy the large dinosaur for good. That morning as Gigasaurus was heading for a local oil refinery a human infected by the Gudis virus was waiting for him to show up. Jack hijacked one of UMA's fighters to catch up with Gigasaurus to prevent him from getting infected. Before Jack's fighter crashed from Gigasaurus's freezing mist he turned into Ultraman Great. The two giants clashed against one another and before long Great managed to used Magnum Beam to use the dinosaur's own mist against him. After a moment of silence for the beast, Great soon destroyed Gigasaurus with Burning Plasma and flew off.

Jack Shindo and Stanley Haggard are the first men to land on Mars. Upon arriving they are met with none other than the strange alien monster Gudis. As Gudis was slowly moving towards them a giant silver humanoid by the name of Ultraman Great came to the rescue. After Gudis pushed Great aside he killed Stanley as he tried to escape in the ship as Jack was trapped by a rock slide. Great quickly got back up and used Burning Plasma to knock Gudis down. Gudis fell dead by the Burning Plasma's true power, but not before he sent a virus to Earth. To save the humans of Earth Jack had become Great's human host and went to Earth. The next day, Bogun appeared that was created by the Gudis's virus. Bogun changed his appearance from that of a tadpole to a gigantic brute rampaging through the United States. UMA was sent to destroy it, but only succeeded in annoying Bogun. It wasn't long before Jack used the Delta Plasma Pendant to turn into Ultraman Great. As the two clashed, Great seemed to have the upper hand until Bogun used poison gas. However, the ultra persevered and eventually used Burning Plasma to set Bogun on fire. 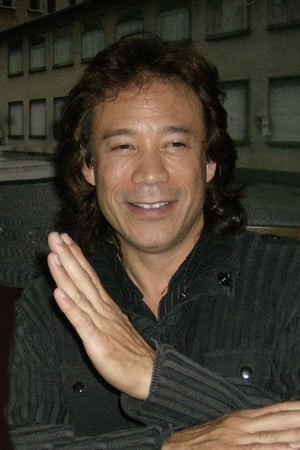 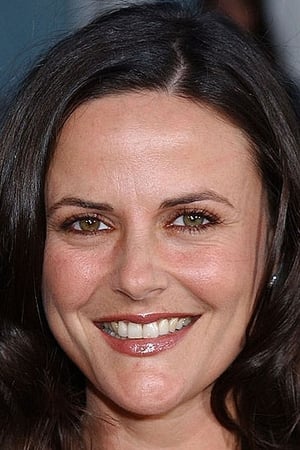 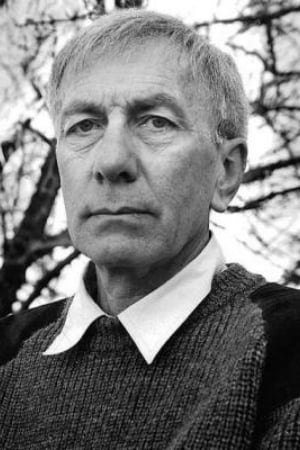 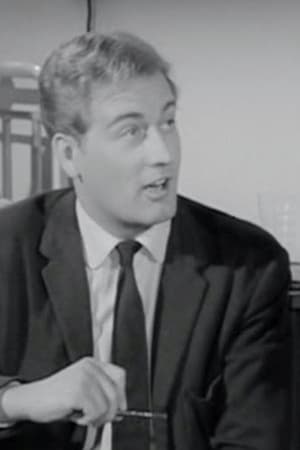 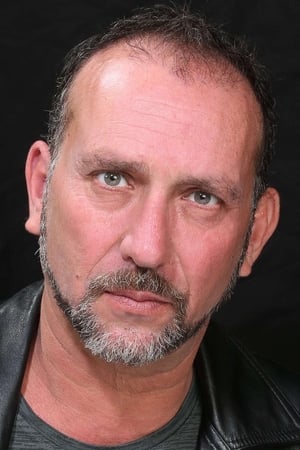