Albert and Victoria is a British sitcom that aired on ITV from 1970 to 1971. Starring Alfred Marks, it was written by Reuben Ship. It was made for the ITV network by Yorkshire Television. In Albert and Victoria, Marks plays Albert Hackett, a middle-class man in late 19th century England. He and his wife, Victoria, have nine children, and he is used to getting his own way. 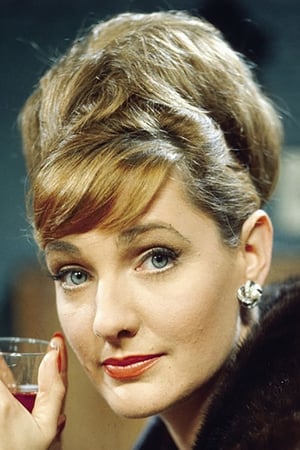 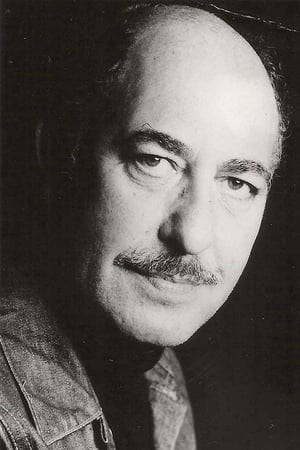 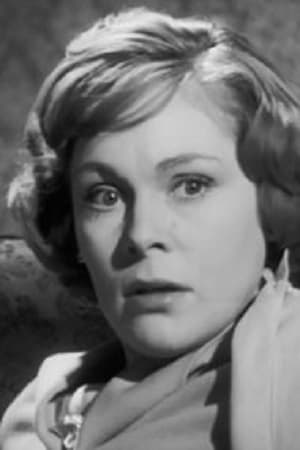 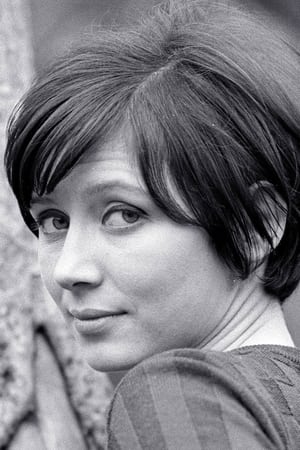 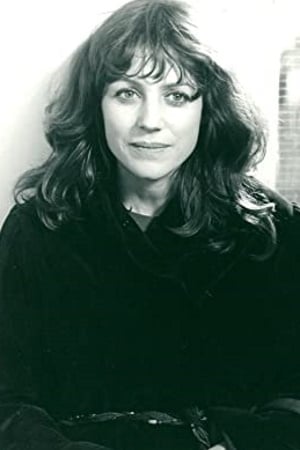