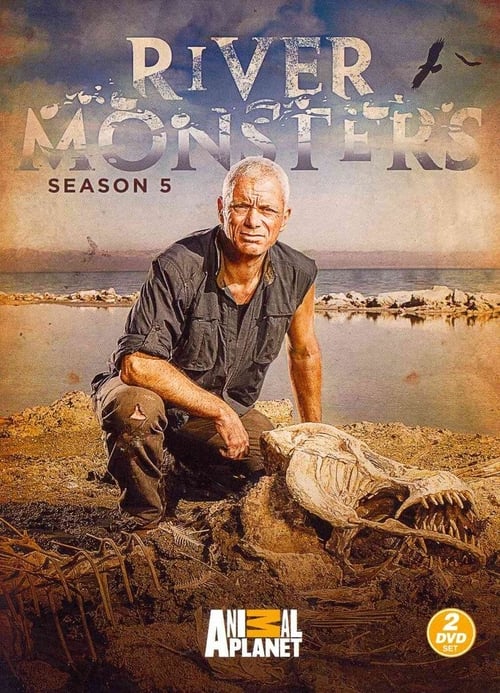 For more than 30 years, hardened angler Jeremy Wade has taken on the world’s most legendary river monsters bar one - the Loch Ness Monster. It’s a challenge he’s been reluctant to take on … until now. But can the freshwater detective succeed where so many have failed and uncover the true identity of the creature behind the myth? On an epic mission to track down the world’s most famous cryptid, he travels from the depths of Loch Ness to the volcanoes of Iceland and beyond.

Jeremy investigates his most disturbing case yet: the story of a man who had his face ripped off in a remote Bolivian river. The journey through dangerous jungle ends with a confrontation with one of his oldest adversaries.

Jeremy embarks on a punishing mission to the heart of a thundering waterfall in the Pacific Northwest to battle an ancient river monster said to rise from the murky depths to attack swimmers.

Jeremy pushes himself and his gear past the breaking point to discover what killed a bride in the Colombian Amazon. Amidst dense jungle and hostage-taking rebels, Jeremy discovers evidence that turns the investigation on its head.

Angler Jeremy Wade ventures deep into the heart of Central America in search of a man-sized killer said to leap into boats and cause fatal injuries as it knocks fishermen unconscious and smashes their bones.

Jeremy Wade searches for a monster that leads him to the site of the worst nuclear accident in history, Chernobyl. In a nerve-shredding race against radiation & time, he searches for the perpetrator of a series of grizzly attacks. 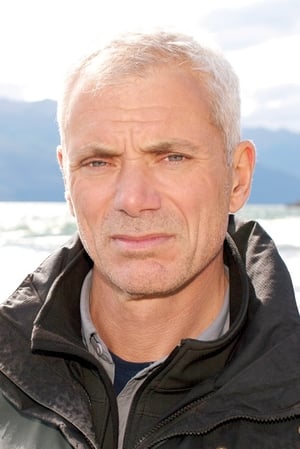