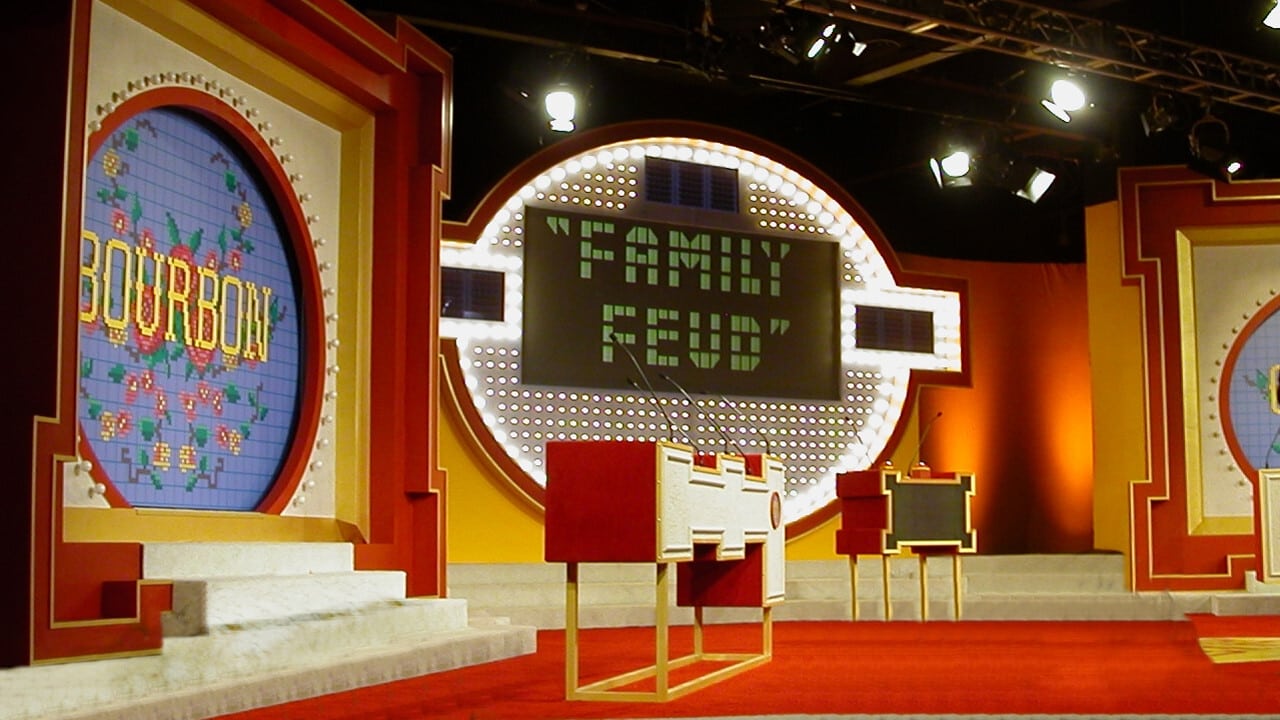 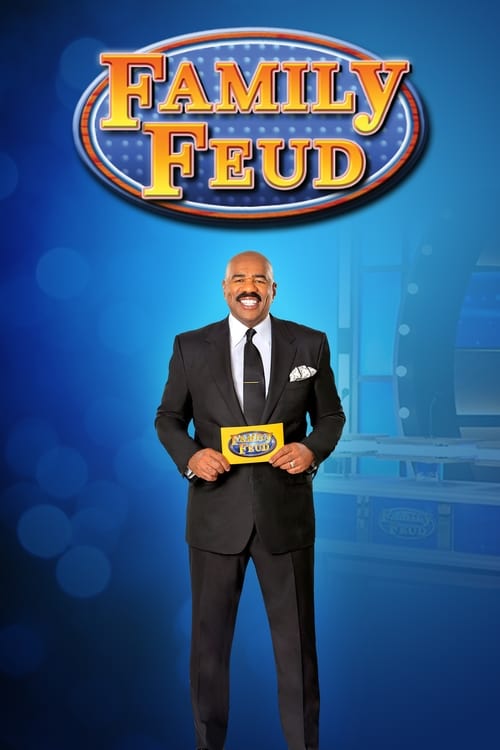 Family Feud is an American game show in which two families compete against each other in a contest to name the most popular responses to a survey question posed to 100 people. The show was created by Mark Goodson and Bill Todman in the United States, and now airs in numerous local formats worldwide. Since its premiere in 1976, Family Feud has aired during 30 non-consecutive seasons. The show premiered on ABC and was hosted by Richard Dawson from 1976 until it was cancelled in 1985, by which point it had been popular on both the network and in syndication. The series was revived by CBS in 1988 with Ray Combs hosting and expanded to an hour-long format in 1992 until its cancellation in 1993. Combs also hosted the accompanying syndicated series until 1994, when he was replaced by Dawson for one season, which also expanded to an hour-long format before being cancelled in 1995. Later versions were hosted by Louie Anderson, Richard Karn, and John O'Hurley. Since the 2010–11 television season, Family Feud has been hosted by comedian/actor Steve Harvey. The show's ratings were said to have improved significantly under Harvey. Family Feud's ratings were said to have improved a full 40% from the prior year back when John O'Hurley hosted. During the 2011–12 season, the fast-rising game show averaged a 4.0 and became the 5th highest rated show in all of syndication. As of the 2012–13 season, Family Feud has regularly been the second highest rated show in all of daytime television programming. In 2013, TV Guide ranked it #3 in its list of the 60 greatest game shows ever. 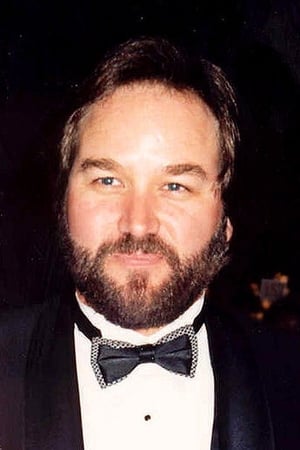 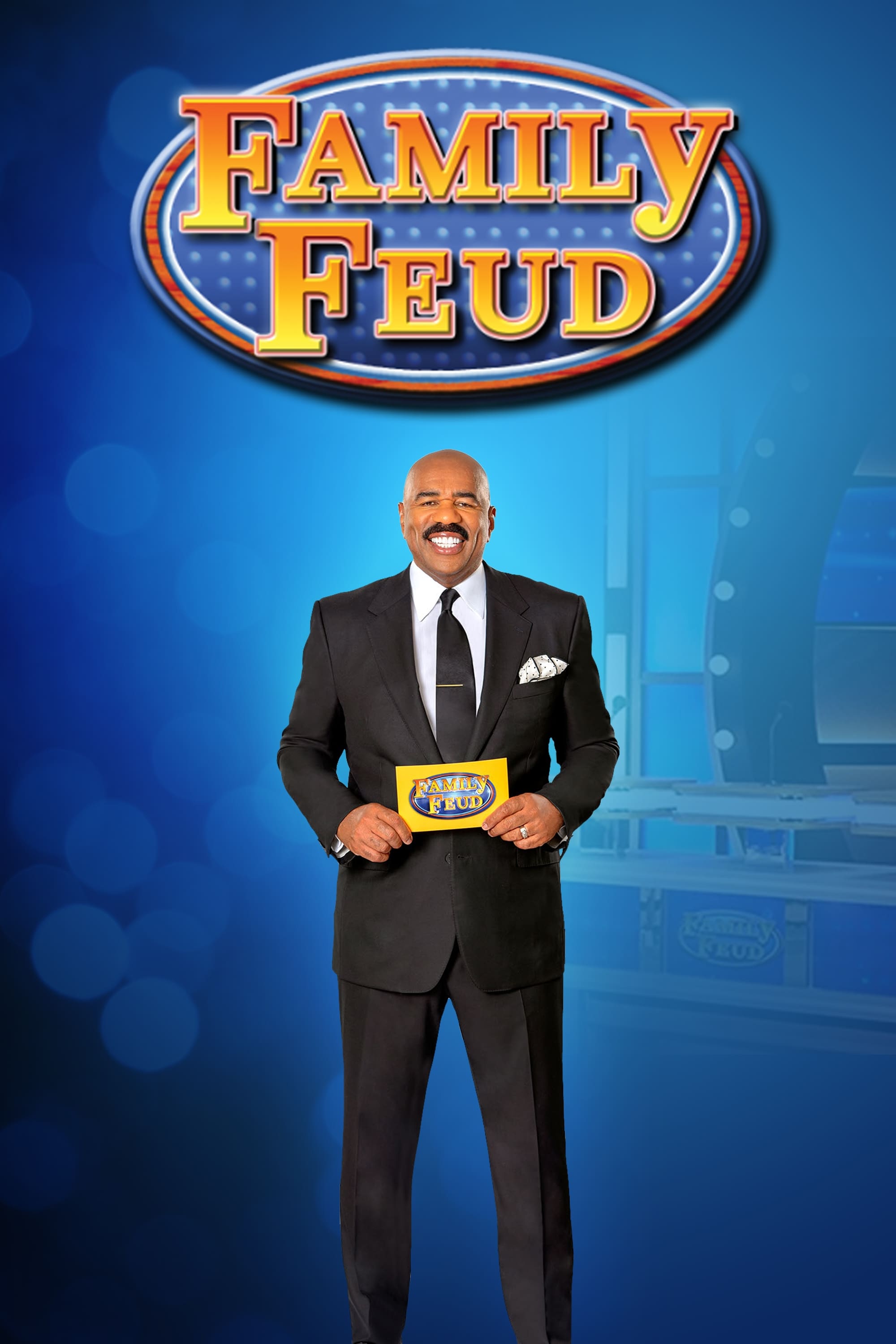 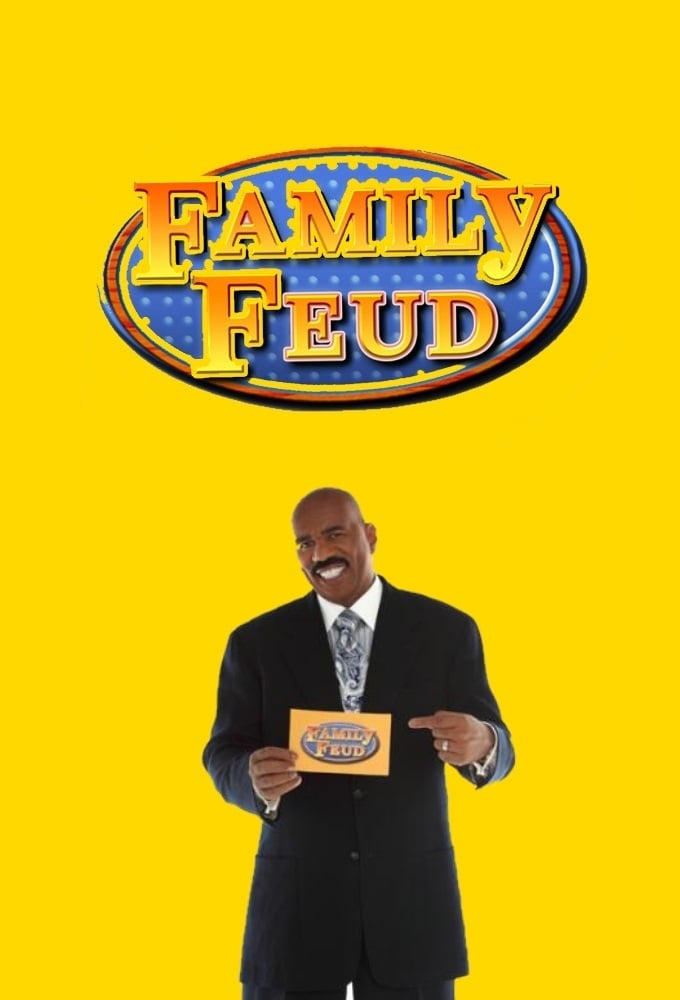 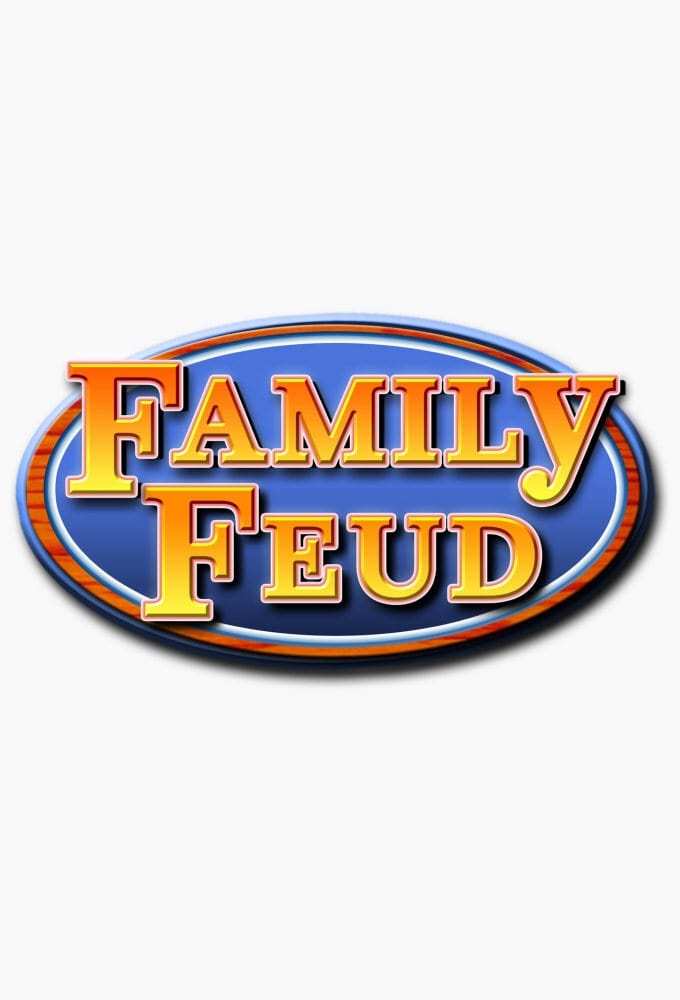 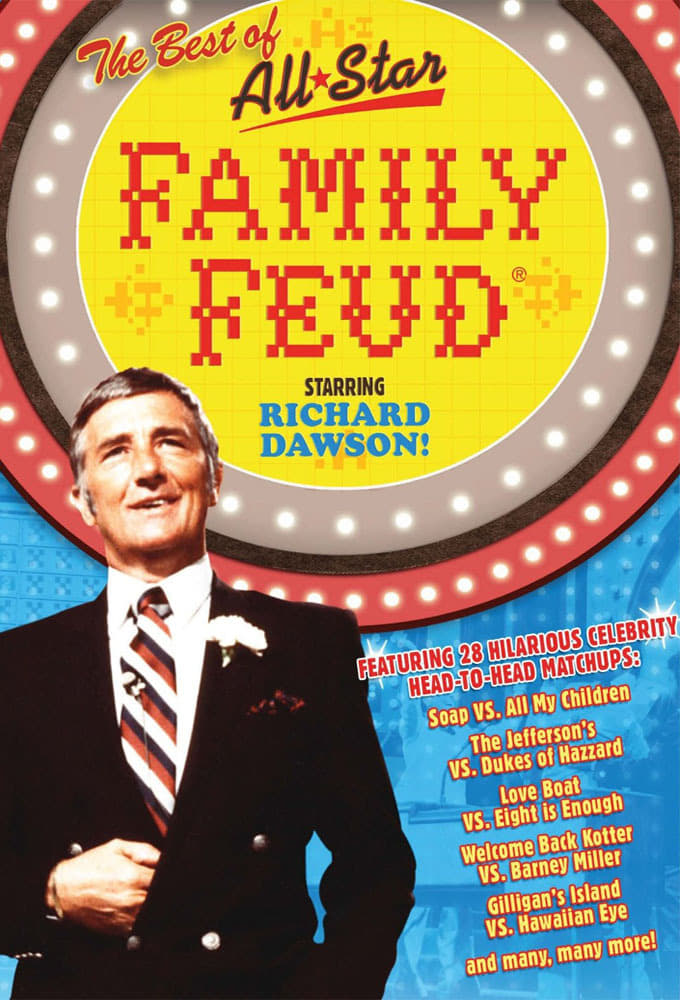 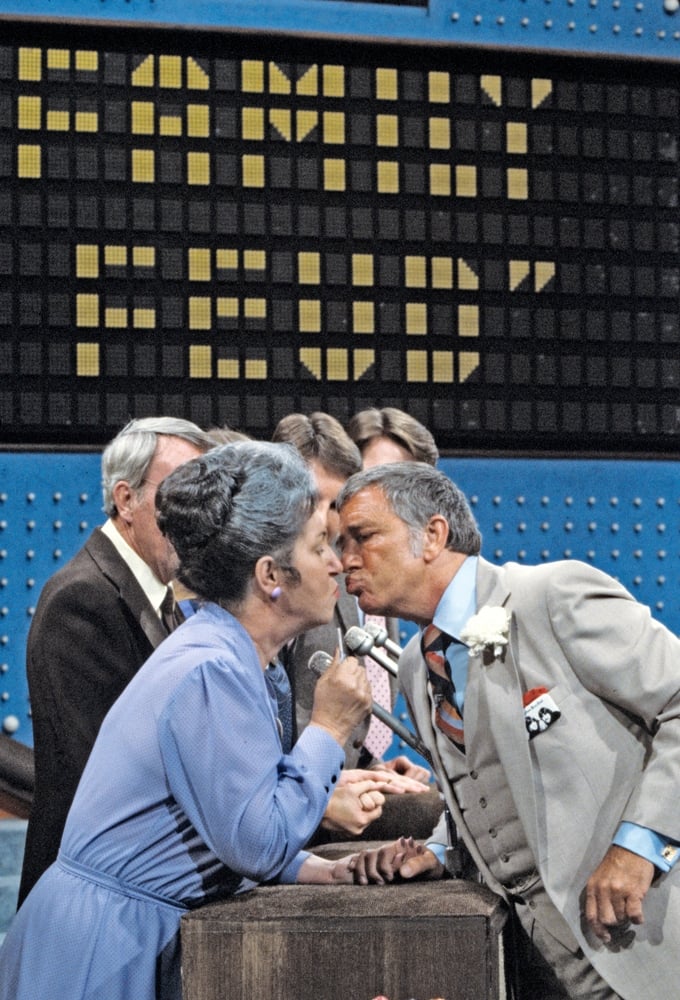