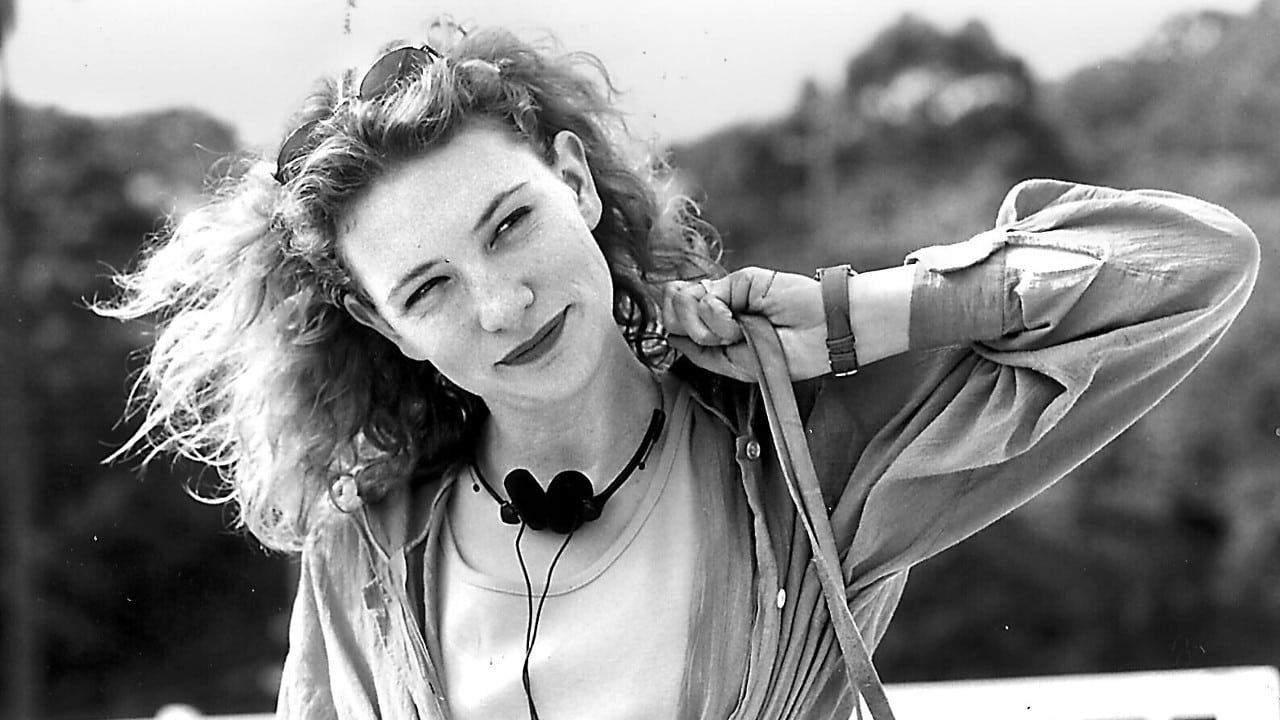 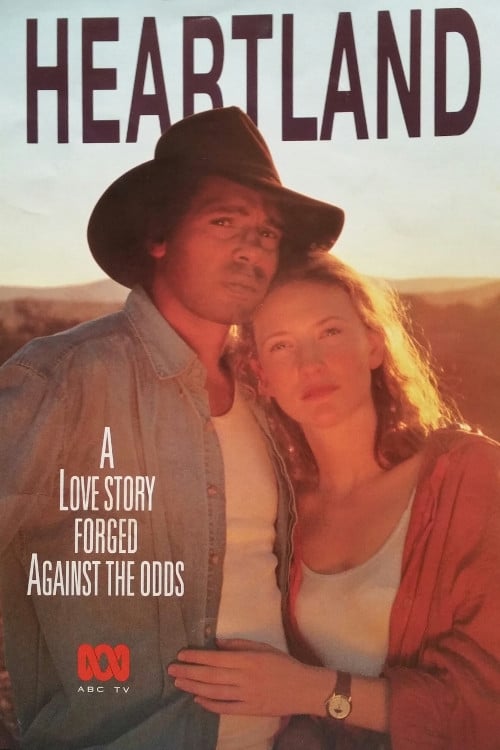 Heartland was an Australian television drama series that ran on the Australian Broadcasting Corporation in 1994. It ran for thirteen episodes and starred Cate Blanchett and Ernie Dingo. The show was also known as Burned Bridge in some countries. Heartland deals with the mystery surrounding the death of an Aboriginal girl and the doubts concerning the guilt of her boyfriend, who is arrested for her murder. It is also a love story between two of the people convinced of his innocence—their growing relationship must survive hostility from both the white and black communities and the obstacles of their different backgrounds, attitudes and cultures. Set in a small coastal town against the turmoils of murder, mystery and romance, Heartland follows the people from this seaside community and their battle to restructure their own way of life. Their struggle to restore their self-esteem towards a positive future, despite the obstacles in their path. Other plot elements revolve around the character of Elizabeth Ashton, a writer arriving in a small coastal community. A degree of suspicion exists towards the newcomer who is ignorant of any underlying racial tensions. This naivety allows her to more easily befriend local Aborigine Vincent Burunga. Into this mix is the local police officer Phil McCarthy who seeks Ashton's affections whilst being hostile to her friendship with Burunga, not just as a rival suitor, but because of racial prejudice. 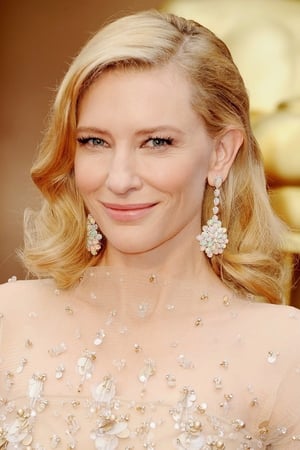 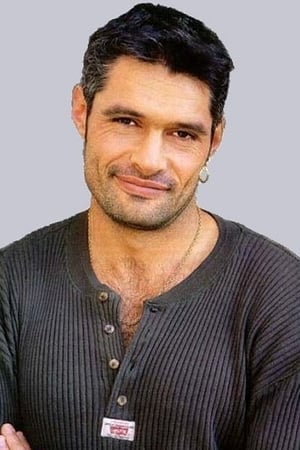 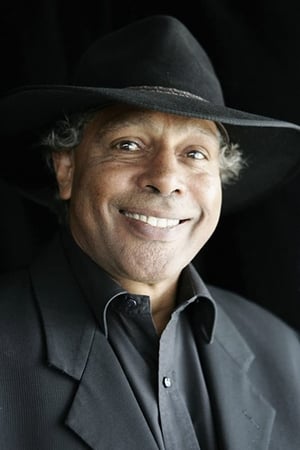 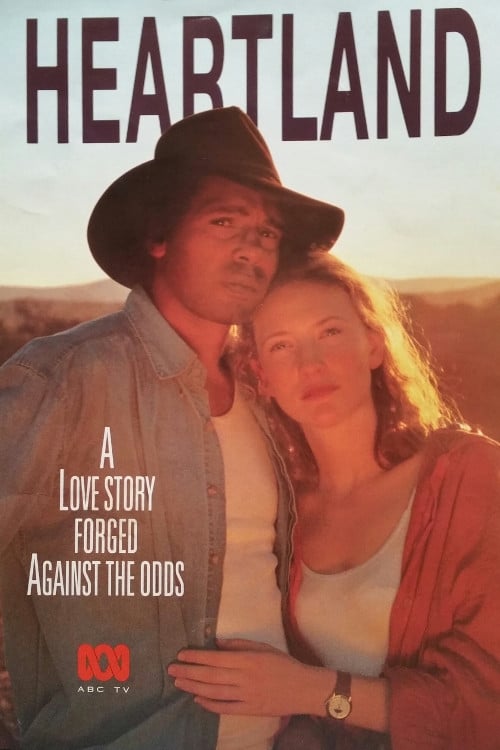 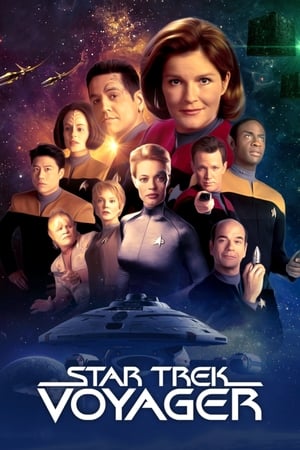