Lomax : The Hound of Music 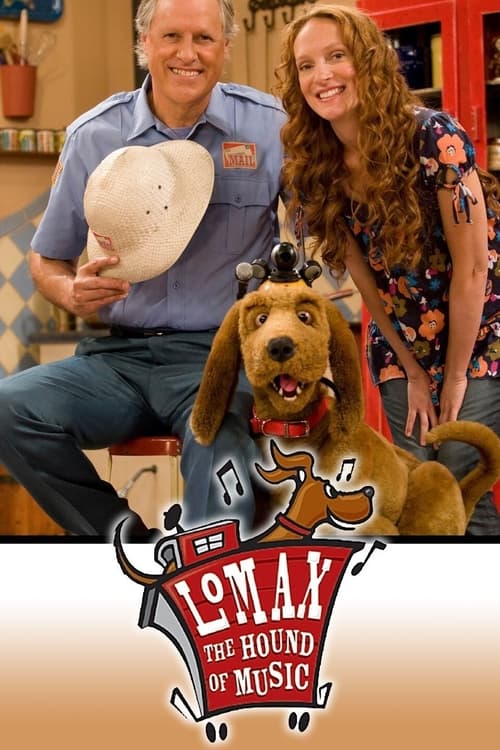 Lomax : The Hound of Music

Lomax, the Hound of Music is a PBS Kids TV series that brings together puppets, humans, live music and animation to promote musical education for children ages 3–7. Created by Christopher Cerf, Norman Stiles and Louise Gikow, and produced by Sirius Thinking, Ltd., Eyevox, Inc., and Connecticut Public Television, Lomax first aired in December 2008, and immediately gained a reputation as a show that follows in the tradition of acclaimed educational children's TV series like Sesame Street, and Between the Lions. Lomax, the Hound of Music follows the adventures of Lomax, a good-natured, melody-obsessed puppet pooch, his feline sidekick Delta, and their human companion, Amy, on a tune-filled train ride crisscrossing the musical landscape of America. With the help - and full participation - of real kids on the train, on location, and the viewers at home, Lomax and his friends track down the wonderful songs that form the heart of our nation's diverse musical heritage. 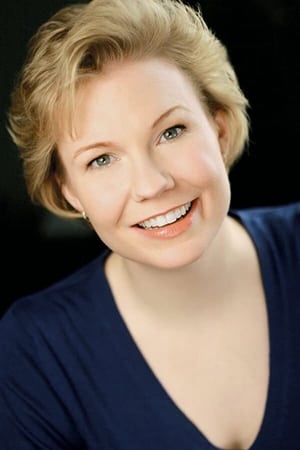 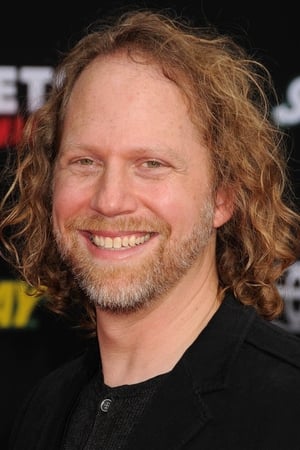 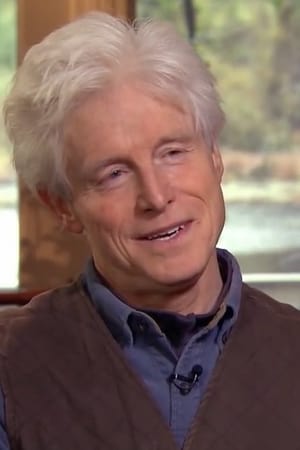 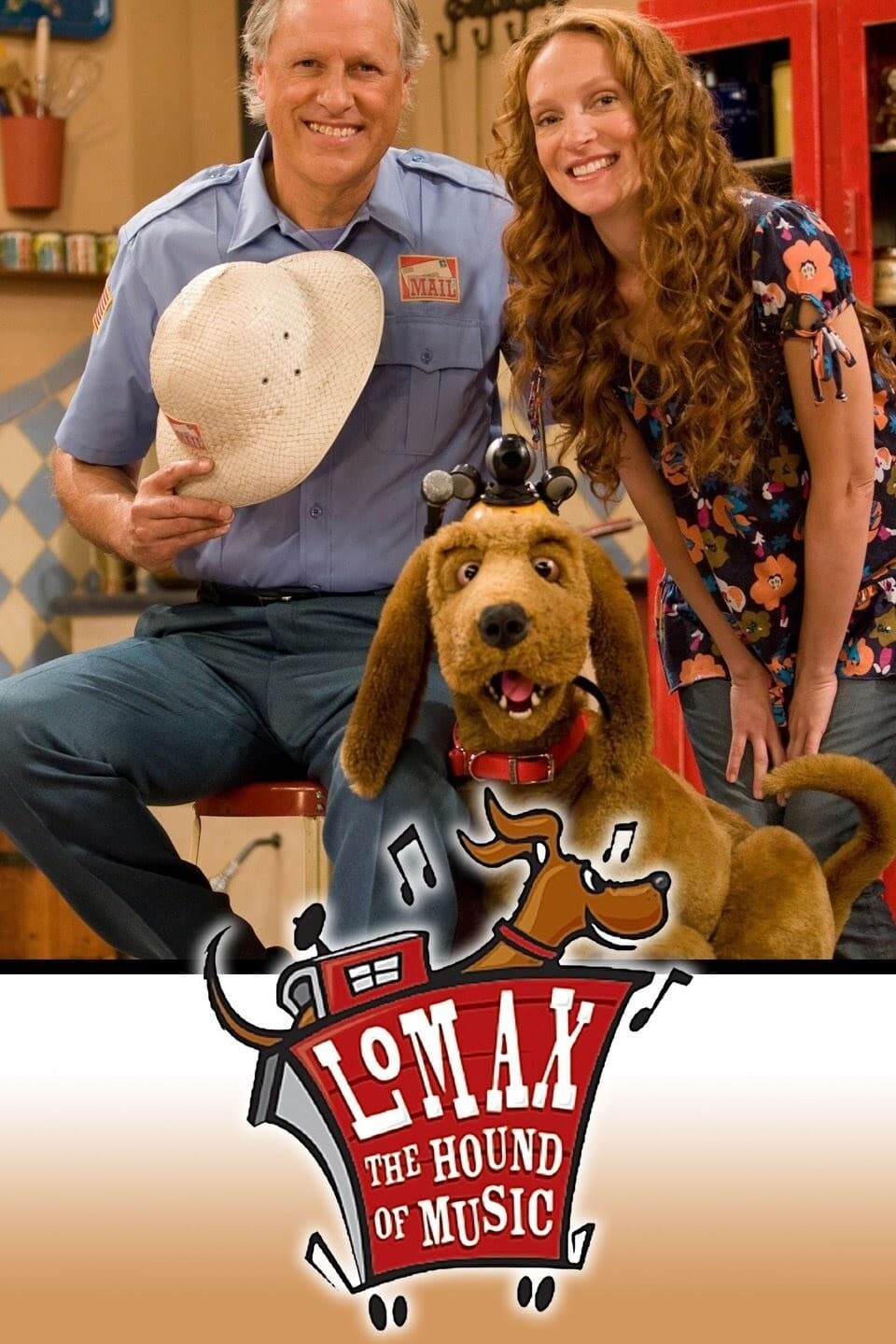