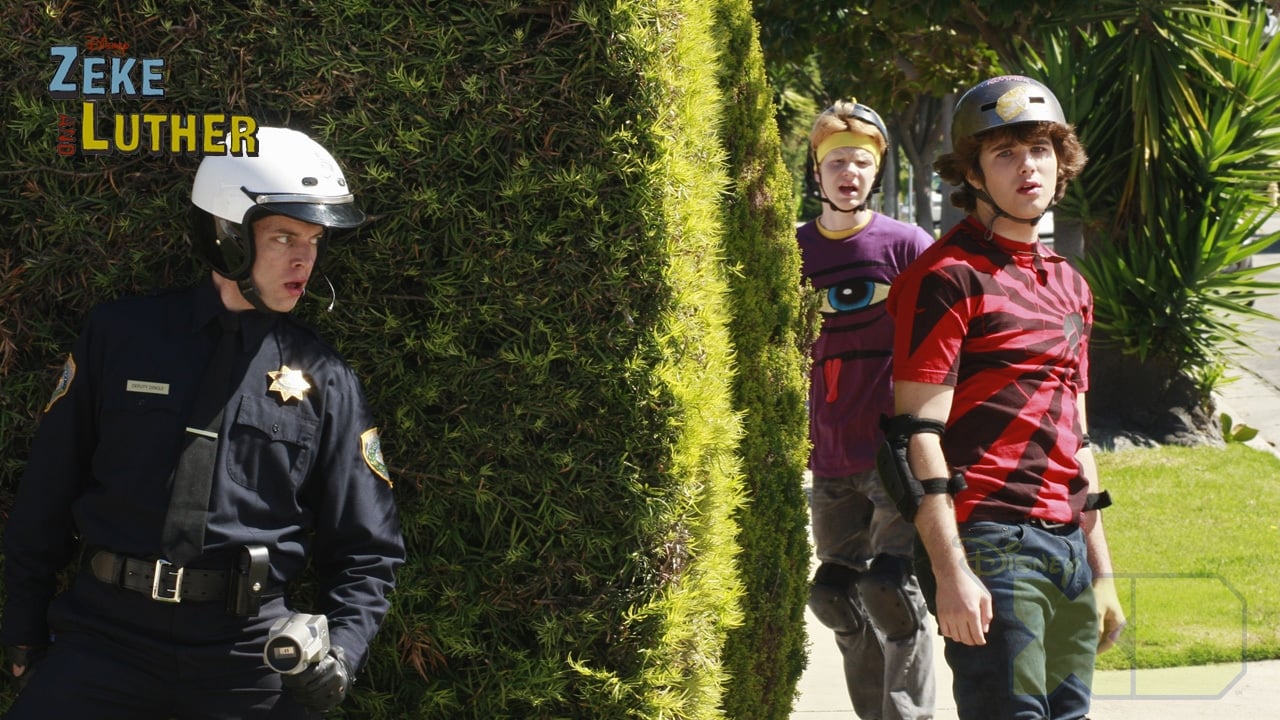 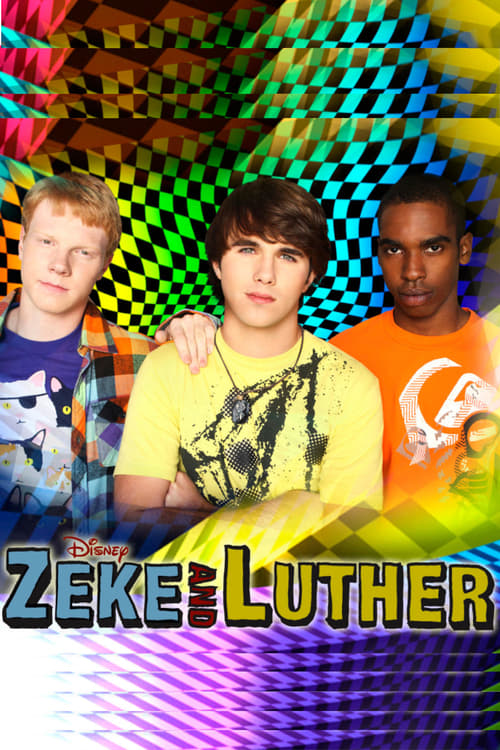 Zeke and Luther is an American Disney XD animated sitcom about two best friends setting their sights on becoming the world's greatest skateboarders. The show stars Hutch Dano, Adam Hicks, Daniel Curtis Lee and Ryan Newman. Zeke and Luther is set in the northern part of Gilroy, California, specifically in the fictional area of Pacific Terrace, which is stated frequently throughout the series. Gilroy was also mentioned occasionally in the Disney Channel series Even Stevens, which was also created by Zeke and Luther co-creator Matt Dearborn. The episode "Bros Go Pro" was made available to download for free on iTunes in the beginning of June, two weeks before the show's television premiere. The series premiered on June 15, 2009 in the U.S. On August 2, 2010, it was announced that Zeke and Luther had been renewed for a third season which premiered on February 28, 2011. On June 18, 2011, in an interview with Deadline.com, Matt Dearborn confirmed that the show's third season would be its last. The show is currently Disney XD's longest running original series and first to make it to a third season. The one-hour series finale aired on April 2, 2012. 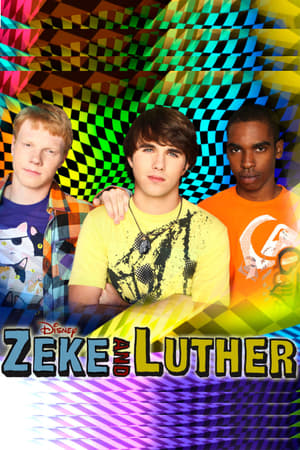 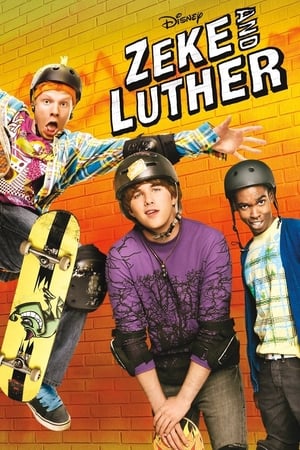 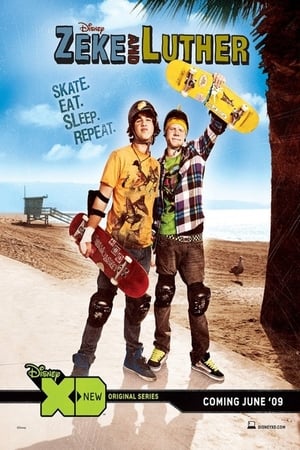 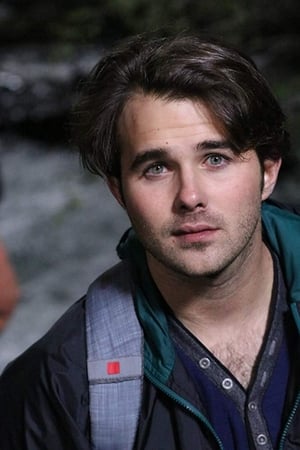 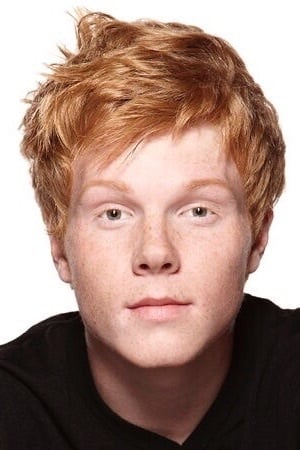 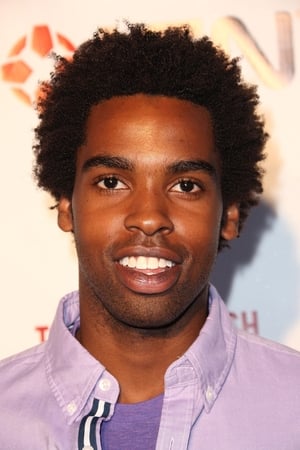 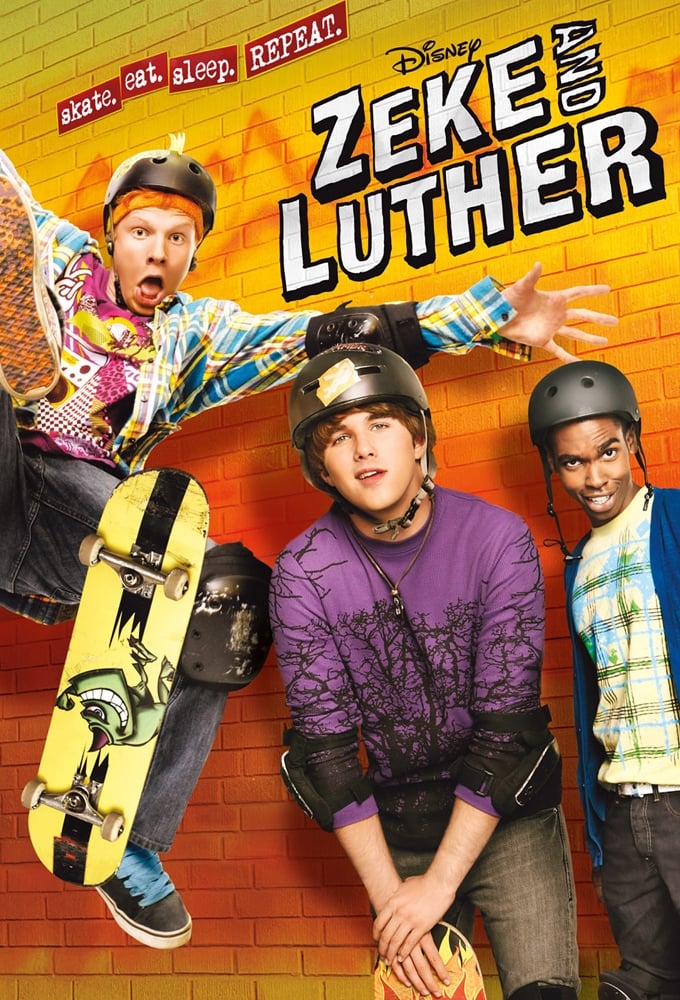 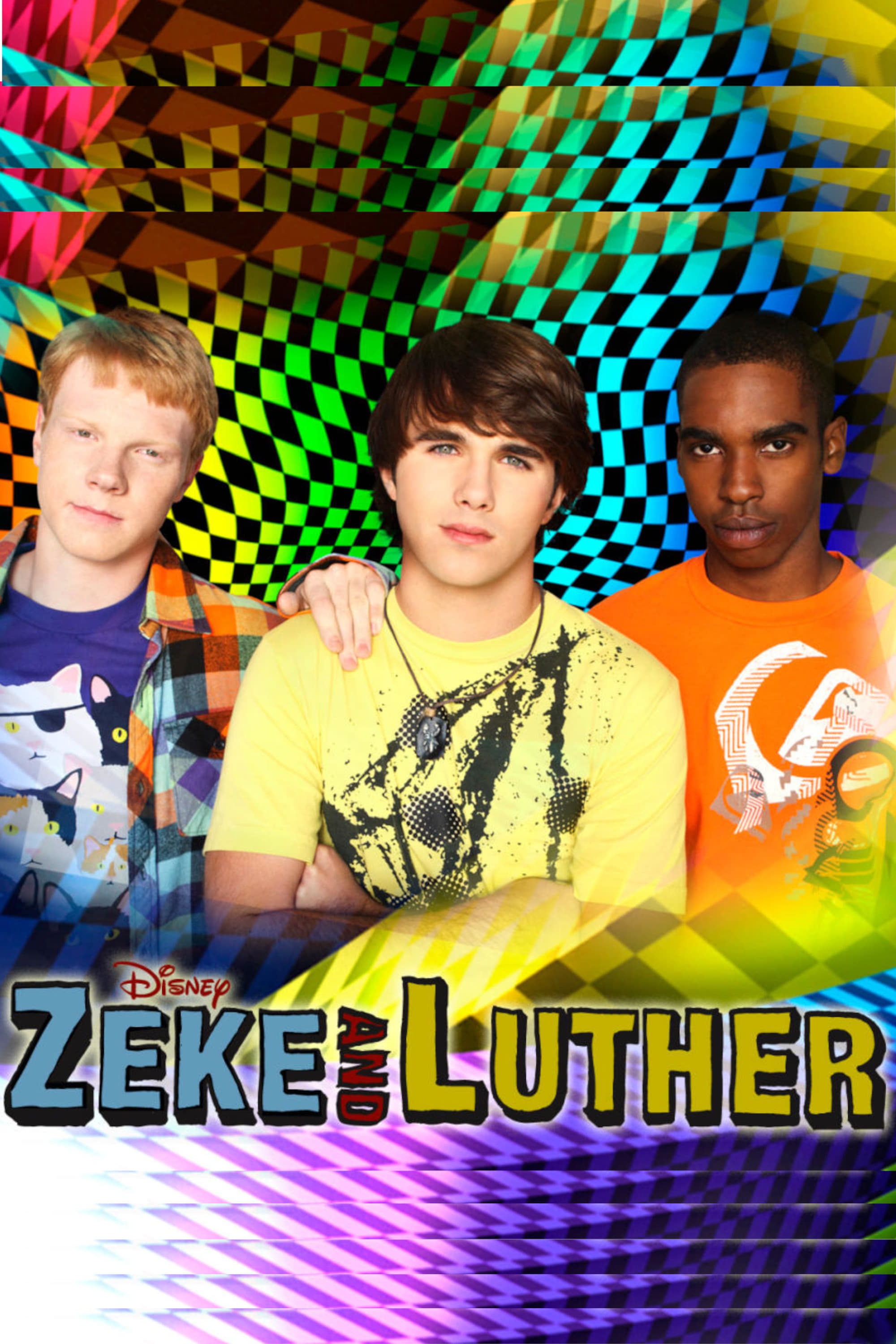