Quick as a Flash

Quick as a Flash

Quick as a Flash was a 30-minute radio quiz program which featured drama segments with guest actors from radio detective shows. Created by director Richard Lewis and emcee Ken Roberts, the program debuted over the Mutual Network on Sunday, July 16, 1944. Sponsored by the Helbros Watch Company, the show was produced by Lewis and Bernard J. Prockter with scripts by Gene Wang. Music was by Ray Bloch and the Helbros Orchestra. Six contestants from the studio audience competed for cash and other prizes. Clues were presented in the form of dramatic sketches covering such subjects as current events, movies, books and historical situations. With a buzzer, a contestant could interrupt at any time to submit an answer. During the Helbros Derby, a guest detective from a radio mystery program put in an appearance. Frank Gallop and Win Elliott were announcers. The series ended on June 29, 1951. Approximately one year later, the series made an attempt to go on television. 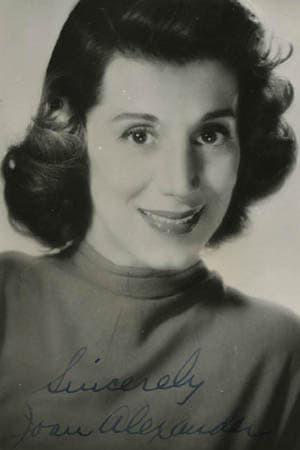