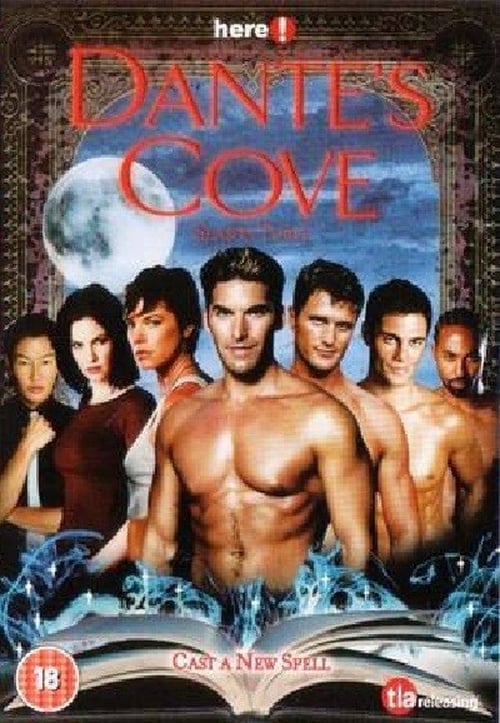 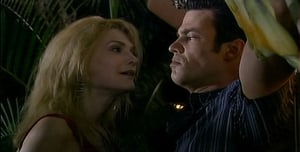 An unlikely trio bands together in the season finale to fight the House of Shadows, which has been threatening to take over and possibly destroy Dante's Cove. Chaos ensues all over the island and the fate of all the inhabitants of Dante's Cove lies in the hands of one unsuspecting resident. 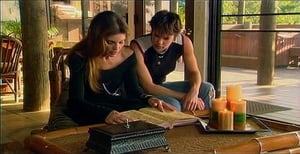 Grace finally is able to give herself, fully, to the powers of Tresum. Teaming up with Griffen and Bro, Grace temporarily fights off Michelle and the House of Shadows they attack one of the Cove's residents. Kevin pleads with Toby to give him another chance, but Toby shrugs off Kevin's advances saying that he is now in love with Adam. Diana feels herself being slowly torn between the powers of Tresum and the House of Shadows. 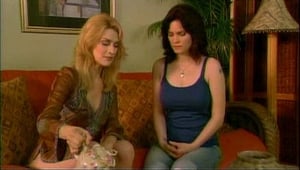 The discovery of a corpse on the beach sends Grace on a mission to discover the root of the new dark force on Dante's Cove. A perplexed Bro (William Gregory Lee) realizes that he is losing his powers, while Diana is lured by the House of Shadows. Brit's feelings for Michelle (Jill Bennett) begin to return, while Elena can only look on with jealousy. Toby (Charlie David) grows concerned as Adam (Jon Fleming) has a Saint flashback. 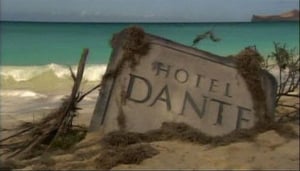 After being sent to another dimension for months by her sister Diana (Thea Gill), Grace (Tracy Scoggins) returns to Dante's Cove with revenge on her mind. She is quickly distracted, however, by newcomer Griffen (Jensen Atwood), who was sent to Dante's Cove to strip Diana of her powers. Kevin (Gregory Michael) and Bro seem to be the Cove's newest super couple, but Kevin's has his own plans brewing. Meanwhile, the mysterious return of a former resident turns Brit's (Michelle Wolff) budding romance with Elena (Jenny Shimizu) on its head. 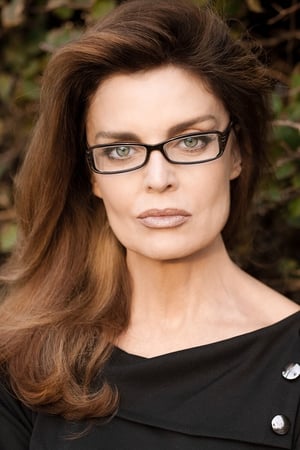 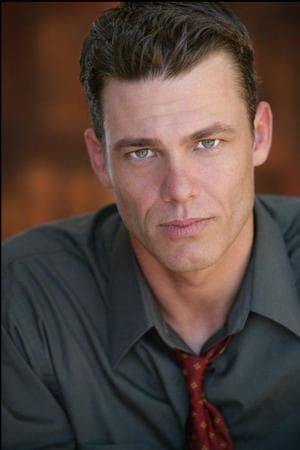 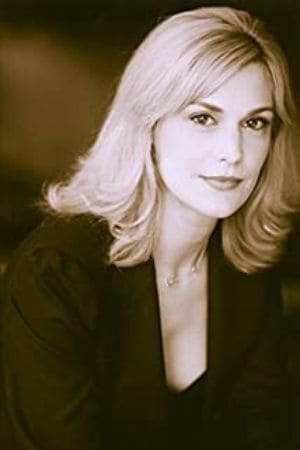 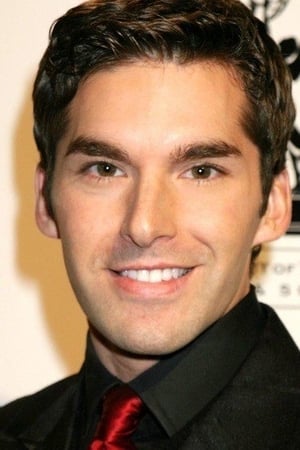 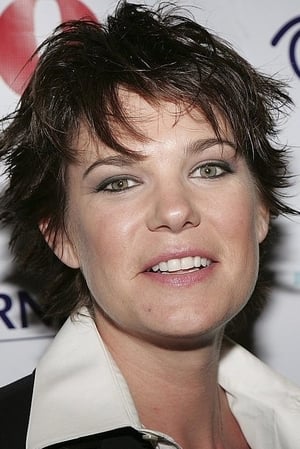 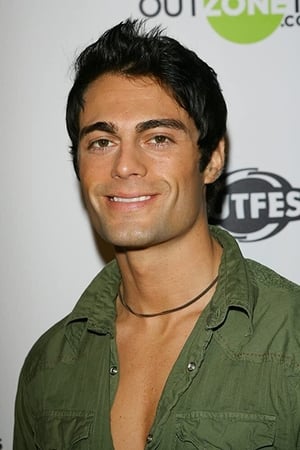 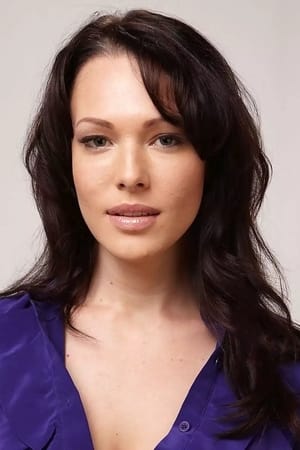 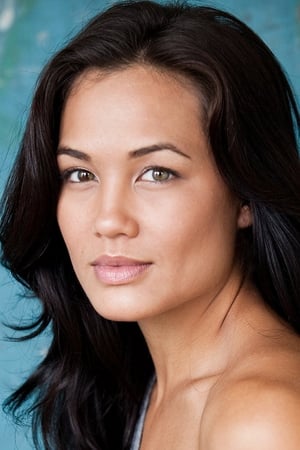