This episode was broadcast live from the Paris Hotel and Casino in Las Vegas. The five remaining comics (Ralphie, Dat, Tess, Rich, and Cory) perform their acts in the finals. Voting is done by phone or by internet (VoteNBC.com).

Jay has a surprise for the comics: there will be one more elimination before the finals. This time, however, no one is exempt and the person who receives the most challenges does not get to pick their challenger. Geoff gets the most votes. His opponent will be chosen by special guests: Dave Mordal, Tere Joyce, Rob Cantrell, and Sean Kent. The former housemates choose (surprise) Dat. After two great sets, the winner is announced: Dat wins for the second time.

Dat tapes his walk-on role on Good Morning, Miami. Dat says he is a sensitive guy that operates on positive thinking - he says this as Rich and Dave fight with him. Dat thinks of it as a good learning experience. Their mission for this episode is a scavenger hunt. They have a list of people, places, and things they need to have their picture taken with. The person with the most pictures wins immunity and a guest appearance on Last Call with Carson Daly. Cory wins the appearance and immunity. Dat apologizes to Cory for thinking she was out to get him -- Cory admits that the comics (herself included) have been against him. All the comics vote against Dat. Dat chooses to go up against Dave Mordal. Dat wins, and Dave is the fourth person eliminated from the show.

The comics talk about Dat Phan and how they want to vote him off. Their mission is to create their own sitcom idea. Then, a focus group will decide which is funniest. The winner gets immunity and a walk-on role on Good Morning, Miami. The comics play hide and seek. The other comics pretend to hide, then they meet back in the livingroom and laugh about Dat. After 45 minutes, Dat finally gives up hiding, and finds all the other comics laughing. The focus group decides Dat is the winner, he gets immunity and the walk-on. The night before the show down, Cory is blamed for helping Dat with his sitcom idea (because Dat was marked). The comics celebrate Ralphie's birthday. His girlfriend shows up and some special chefs prepare sushi. Rob is challenged by the most comics, and chooses to go up against Ralphie. Ralphie wins, and Rob is off the show.

Tess shoots her Extra segment. The comics find a rat in their house. Dave attempts to catch it. After many hours, Dave catches the rat and they set it free. The contest for this episode is to give tickets to people in an attempt to get the most people to come to the show. The person with the most people showing up gets immunity. Tess, again, wins immunity and a Beverly Hills shopping spree. Tere, crying, says Cory has upset her. Tere talks to Dat about her feelings toward Cory, but Tere ends up irritated at Dat. The day before the vote, the comics plot on who to vote out next. Tere is challenged by five people. She gets to choose one of the people that voted for her to go head-to-head against. Tere chooses to go up against Cory. Cory wins and Tere is voted off the show.

Dat, Tess, Cory, Tere, Rob, Sean, Dave, Rich, Ralphie, and Geoff move into their Hollywood house. The tour of the house started with Jay showing them the fortune teller. A machine that delivers messages, advice, and clues during their stay. Rich Vos started an argument on whether or not he should be allowed to smoke in the house. The comics visit an Elementary school and gave the kid of their choice comedy lessons. Jay announces there will be weekly contests in the house, which will mean immunity from getting voted out of the house. This week's contest was to perform in Universal City on the street in order to get money from tourists. The winner (the person who returned with the most money) gets immunity and gets a segment on Extra. Each comedian had their own approach to win. Tess won with more than double the second place. The comics choose who they think they are funnier than; the person that gets the most votes challenges a comic in front of a live audience. Sean Kent gets voted off.

The twenty finalists chosen from the East Coast and West Coast competitions compete to become one of the ten chosen to move into the house in Hollywood Hills. The ten finalists chosen are Dat Phan, Dave Mordal, Cory Kahaney, Sean Kent, Geoff Brown, Tere Joyce, Rob Cantrell, Rich Vos, Tess, and Ralphie May.

Comics on the East Coast perform at Caroline's Comedy Club, in New York. Celebrity talent scouts are stand up comedian Colin Quinn, Joy Behar from the View, and Caroline Rhea of the Caroline Rhea Show. The comics joke about such things as having a teenage daughter, shark shows, robbing local gas stations, french Canadians, illegal immigrants, etc. Finalists chosen to advance are Russ Meneve, Dave Mordal, Rich Vos, Cory Kahaney, Eddie Pepitone, John Preist, Jen Kirwin, Carmen Lynch, Craig Baldo, and Jessie Taylor. Some good ad-libs are made by John Preist, Rich Vos, and others. Caroline Rhea realizes that one comic pretty much stole her act, which is probably why she didn't make it to Vegas. 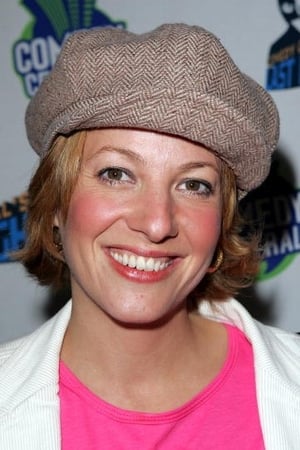 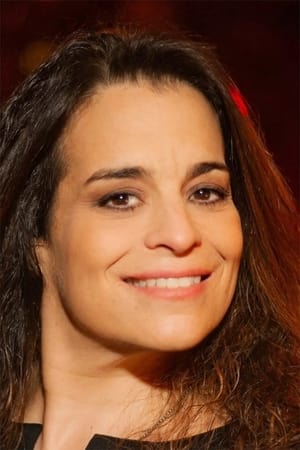 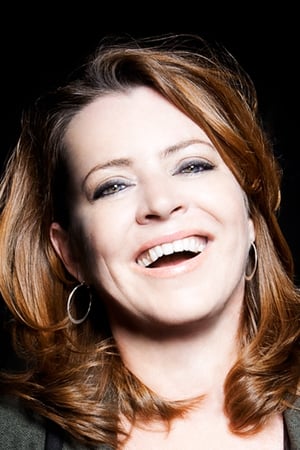 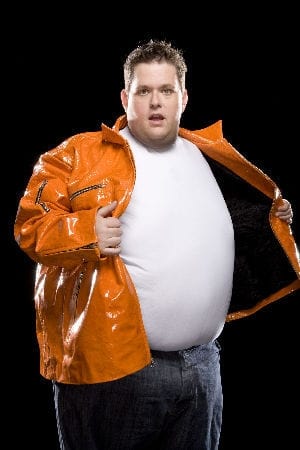 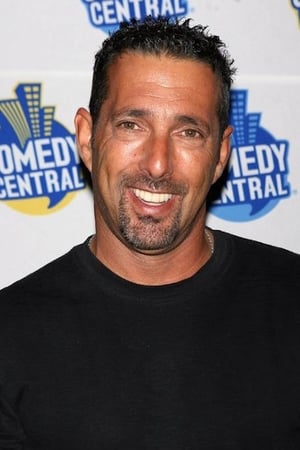 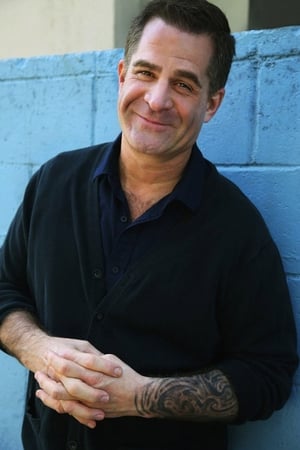