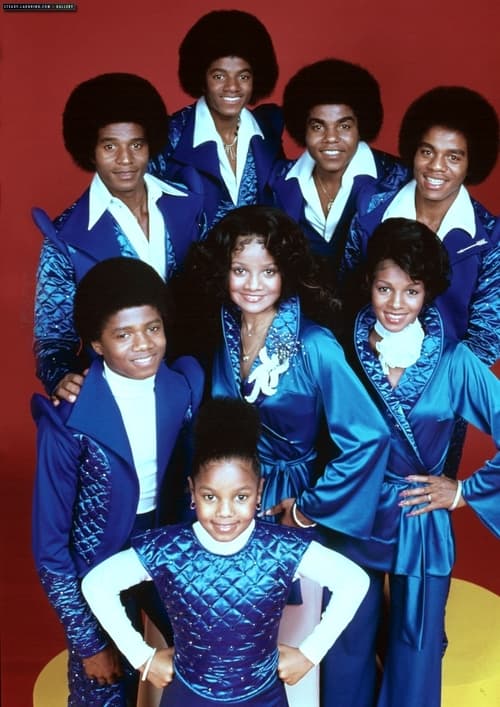 The Jacksons is an American variety show featuring the Jackson siblings. It was the first variety show where the entire cast were siblings. As with the Jackson 5 regular performances, Michael Jackson was the lead performer in musical and dance performances. The thirty-minute Wednesday evening show began airing on CBS as a summer 1976 show and it continued into the 1976–1977 season, finishing on March 9, 1977 after running for 12 episodes. 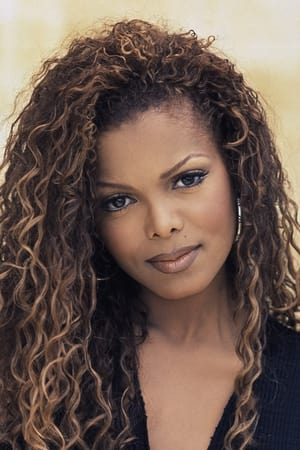 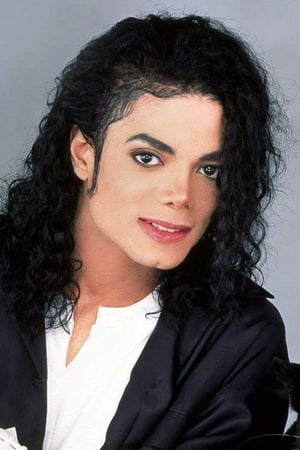 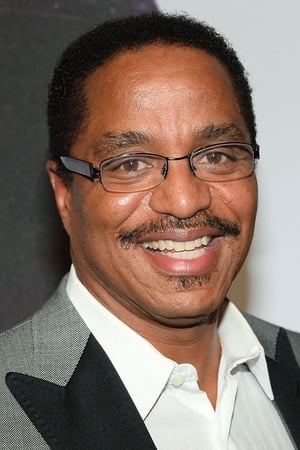 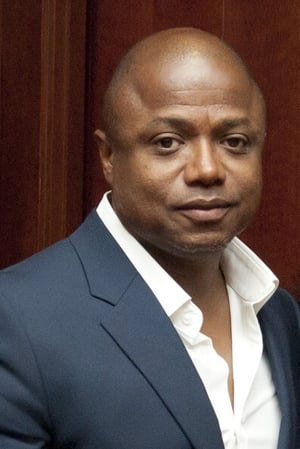 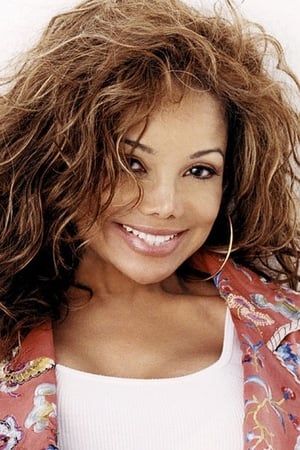 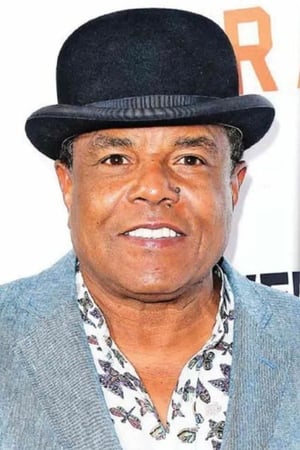 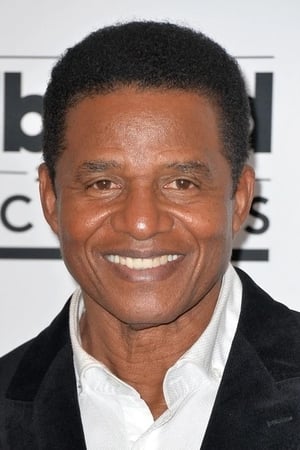