Playboy's Penthouse is an American variety/talk television show hosted by Playboy founder and then-editor/publisher Hugh Hefner. It was first broadcast on October 24, 1959 and ran in syndication for slightly more than one year with a second season starting on September 9, 1961 with Jack E. Leonard, Anita O'Day, Buddy Greco, and George Wein. 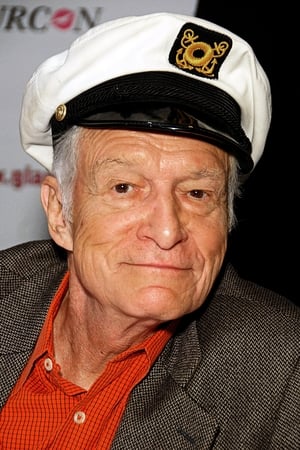