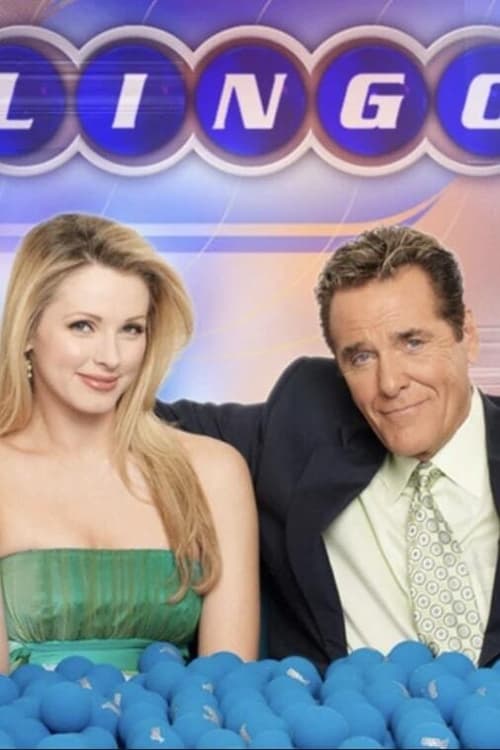 Lingo is an American television game show with multiple international adaptations. The first American version aired from 1987 to 1988 in syndication, a second version of the show ran as an original series on GSN for six seasons from 2002 to 2007, and a third version began airing on GSN on June 6, 2011. The game features two teams of two contestants each who attempt to guess five-letter words and use colored balls to place markers on a 5×5 numbered Lingo card, attempting to cover five spaces in a row in a fashion similar to bingo. 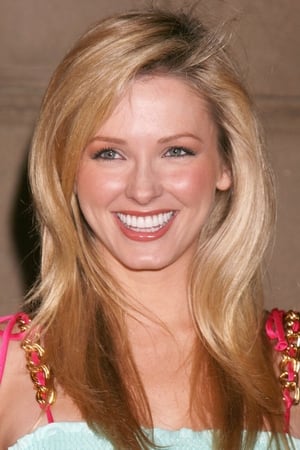