Belfry Witches was a television show broadcast by the BBC during its CBBC slot. It ran for just over a year, airing in September 1999 and running its thirteenth and final episode in November 2000. The show followed two witches, Skirty Marm and Old Noshie as they caused mischief in a quiet English village named Tranter's End, which they fled to after being banished their home on Witch Island. The show revolved around the two witches, the friendly of the church whose belfry they are in, Chris Tucker, the resident "naughty boy", a nasty woman named Mrs. Bagg-Meanly, and the Head Witch who banished Skirty Marm and Old Noshie - Mrs. Abercrombie. The show was called 'Belfry Witches' because the two witches lived in a church belfry. The show was axed due to poor ratings. The show was based on the children's book series by author and journalist Kate Saunders. It was never released either on video or DVD. 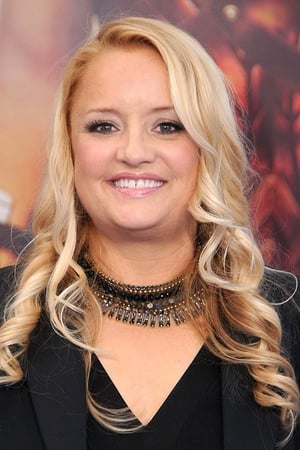 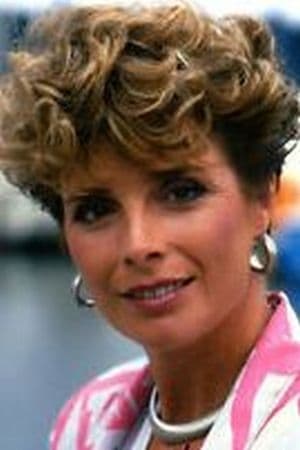 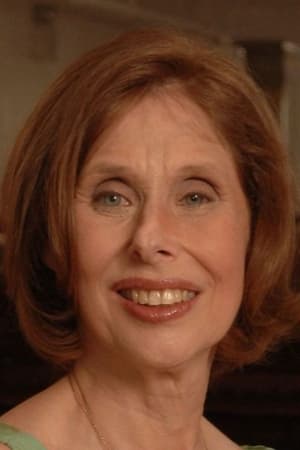