Top of the Pops Season 13

Top of the Pops Season 13

With Showaddywaddy, Bonnie Tyler, Climax Blues Band, the Manhattans and the Who.

With Eddie and the Hot Rods, the Wurzels, the Bay City Rollers, Kiki Dee and Twiggy.

With Thin Lizzy, Chanter Sisters, Liverpool Express and Jimmy James and the Vagabonds.

With Steve Harley and the Cockney Rebels, David Dundas, Elton John and Kiki Dee and more.

With Gallagher and Lyle, Brotherhood of Man, Mud, Liverpool Express and Murray Head.

With the Surprise Sisters, the Real Thing, Flintlock, Osibisa and Bryan Ferry.

With the Wurzels, JJ Barrie, Mac and Katie Kissoon and Gladys Knight and the Pips.

With City Boy, Lee Garrett, Jimmy James and the Vagabonds, Paul Nicholas and the Wurzels.

With Slik, E.L.O, Laurie Lingo and the Dipsticks and Brotherhood of Man.

With Abba, Hot Chocolate, the Brotherhood of Man, Sheer Elegance and Paul Nicholas.

With Abba, the Brotherhood of Man, the Beatles, Fox, John Miles, Diana Ross and Sailor.

The nation grew up with Top of the Pops and it was always a talking point, but 35 years ago a particular kind of Top of the Pops programme and tone held sway. This documentary explores Top of the Pops in 1976 - as a barometer of the state of pop and light entertainment TV. It celebrates the power of the programme and observes British society of the mid 70s, British TV and the British pop scene. In 1976, glam was over and nothing had replaced it - the charts belonged to Showaddywaddy, Brotherhood of Man and the Wurzels, all to be found on Top of the Pops hosted by the Radio 1 DJs. If you wanted rock you looked to the Old Grey Whistle Test, while outside the charts a new scene was rumbling. Contributors include Tony Blackburn, David 'Diddy' Hamilton, Paul Morley, Toyah Willcox, Showaddywaddy, Brotherhood of Man, the Wurzels and Dave Haslam. 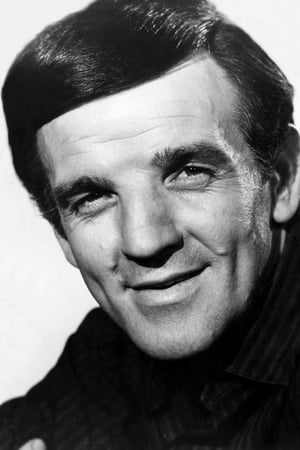 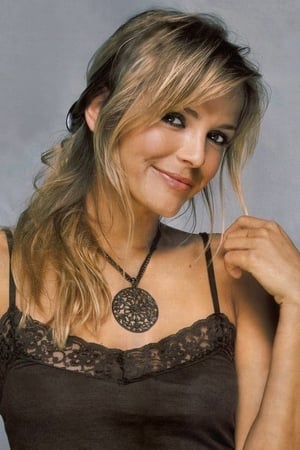 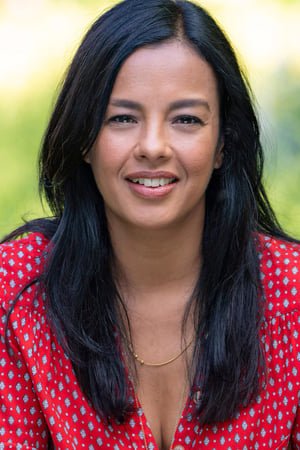 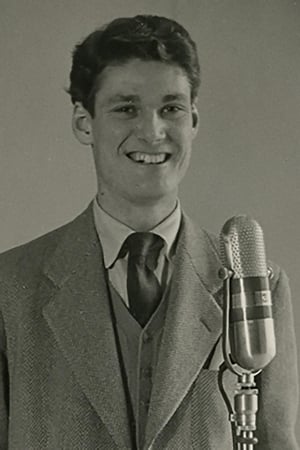 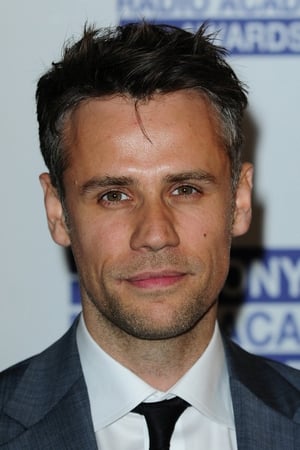 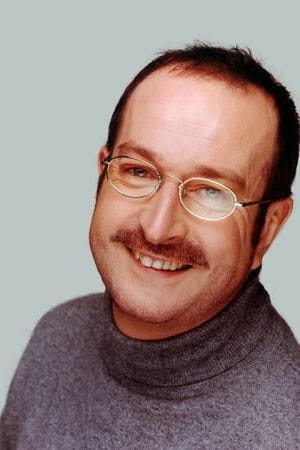