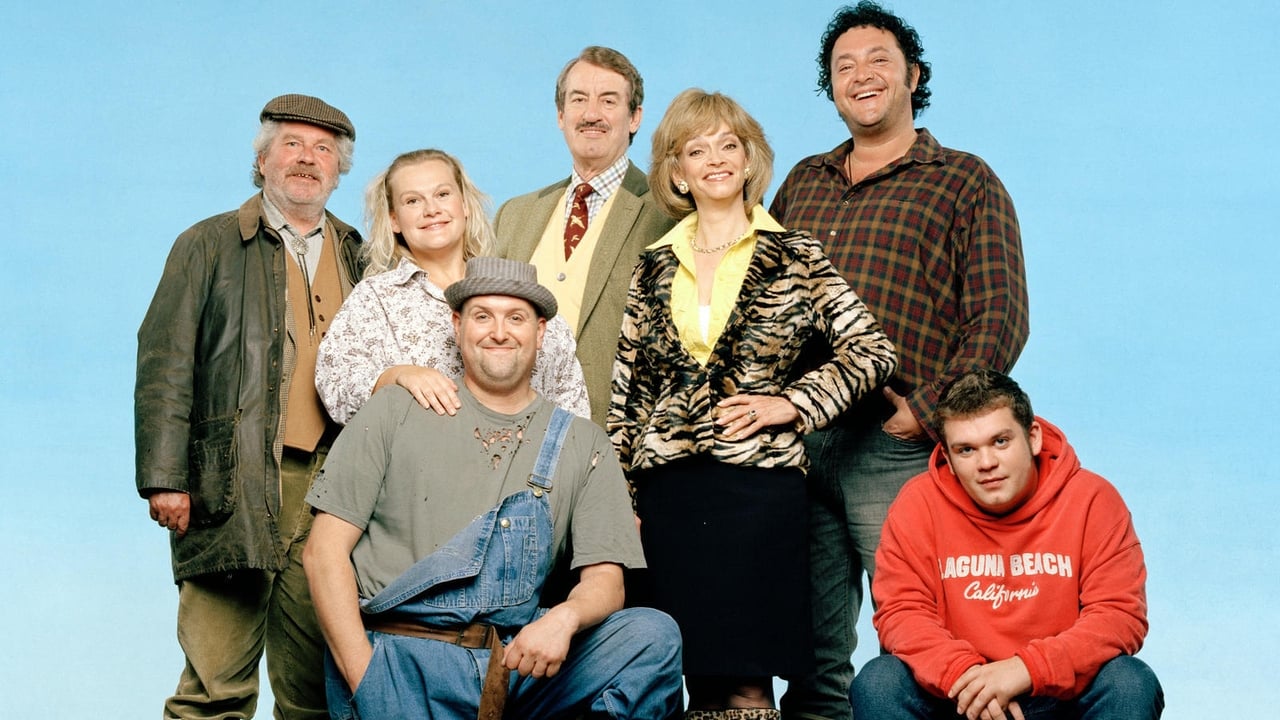 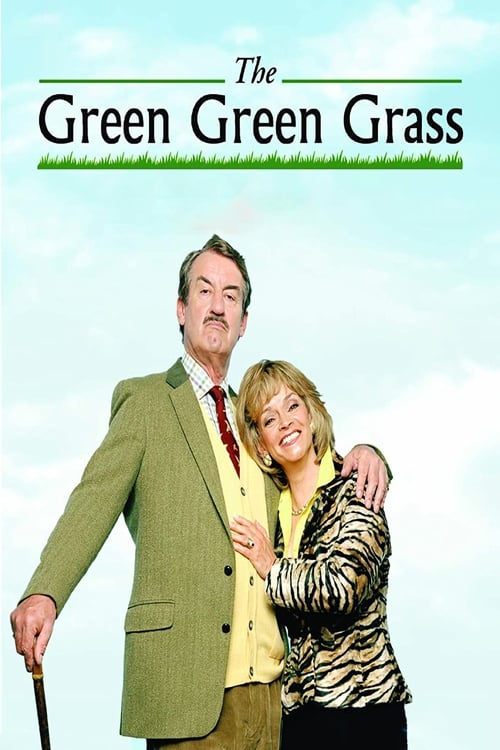 Green Green Grass is a new comedy series and is a spin-off from Only Fools And Horses. It features the characters of Boycie and Marlene and introduces their son, Tyler, now 15 years old. Since we last met them, Boycie's second-hand car empire has gone from strength to strength, yet, despite his success, Boycie is becoming tired of life in Peckham and is secretly (at least, secretly from Marlene) craving a more tranquil existence in the English countryside. His decision to finally make the move is prompted by a chance conversation with Denzil who has some rather disturbing news. Within two weeks Boycie, Marlene and Tyler have left London - forever. 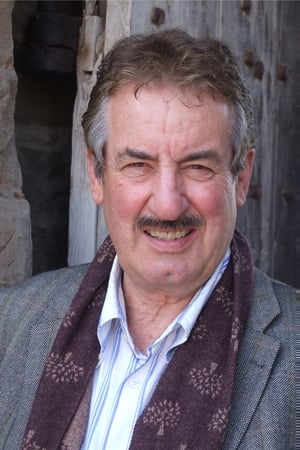 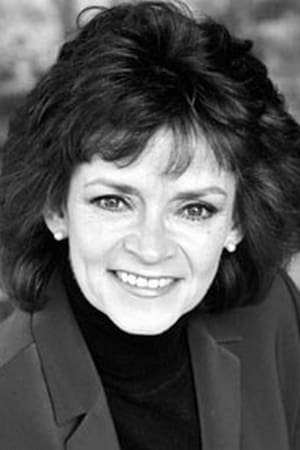 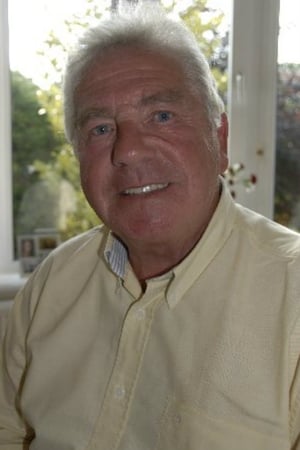 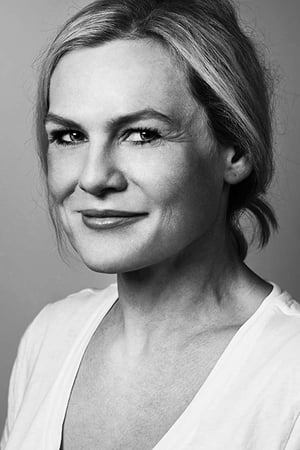 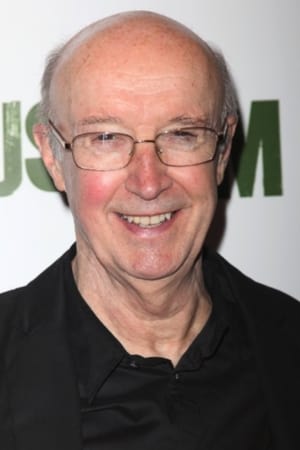 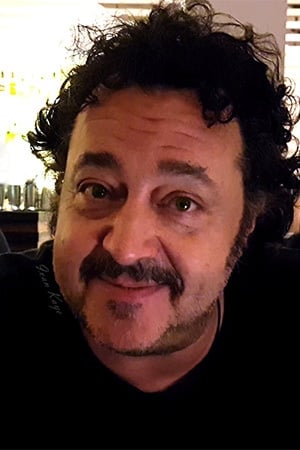 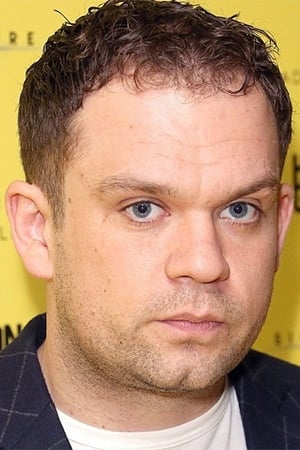 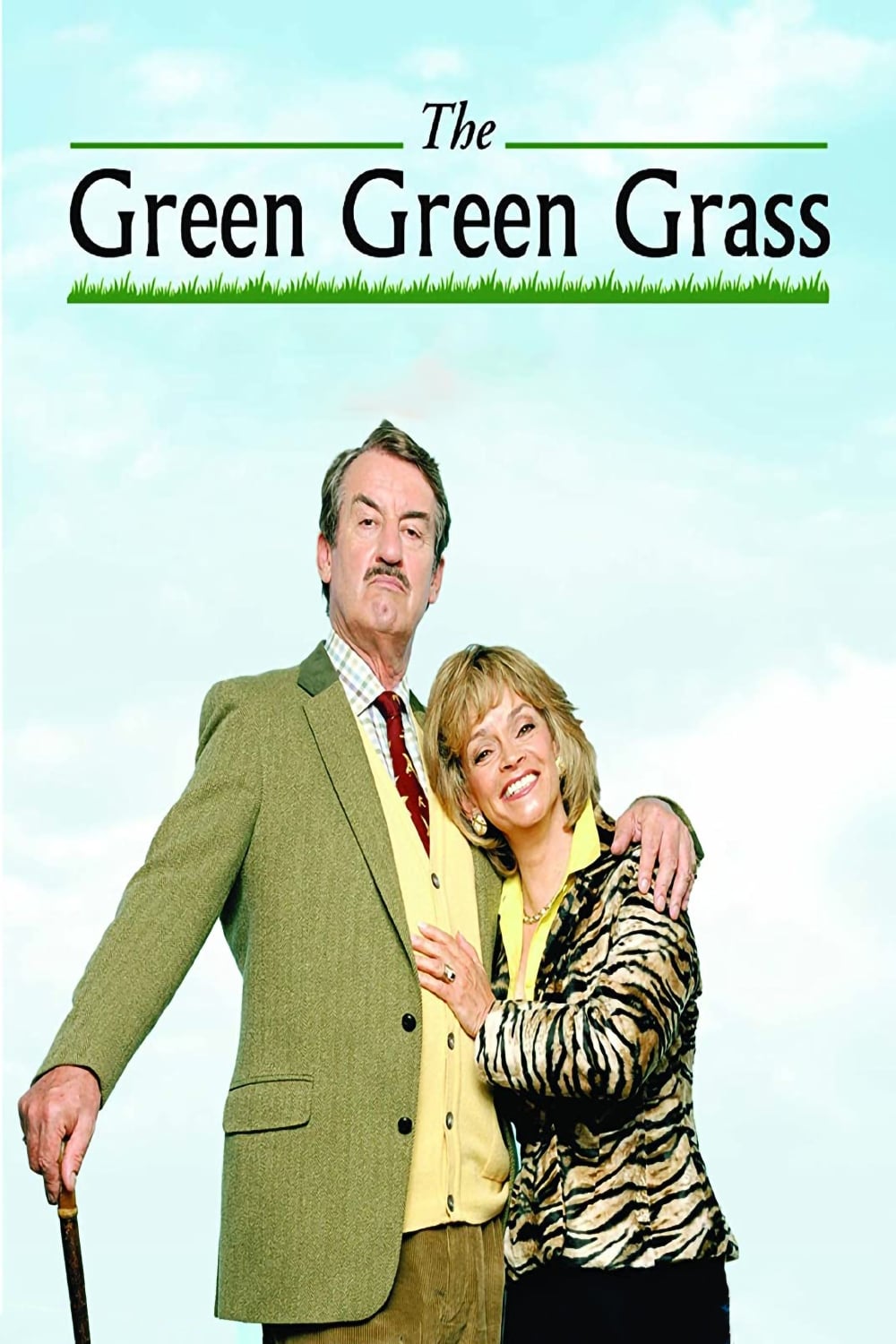