Seaside Special was a BBC light entertainment show broadcast from 1975. It was an outside broadcast filmed at a big top in a British seaside resort. Originally the big top belonged to various circuses, but in later seasons, the BBC bought its own to be the venue. The programme was developed by producer Michael Hurll. 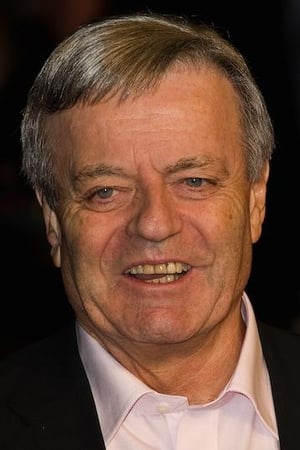 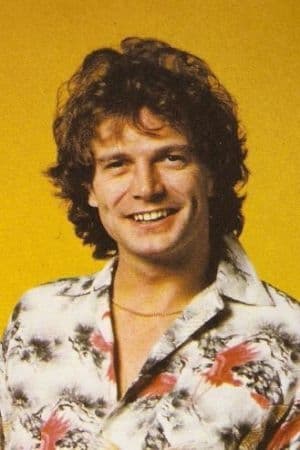