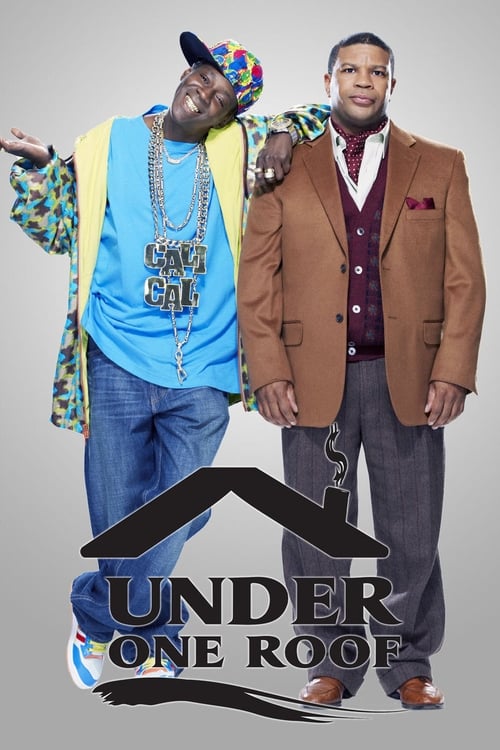 Under One Roof is a sitcom starring musician and Flavor of Love star William "Flavor Flav" Drayton and comic actor Kelly Perine best known for his work on One on One. The series is written by Danielle Quarles. It premiered on MyNetworkTV on April 16, 2008 at 8:00PM Eastern/7:00PM Central. On October 25, 2008, MyNetworkTV announced that Under One Roof would be pulled from the schedule in favor of a repeat of The Tony Rock Project. Under One Roof returned to the schedule in January. It was one of the last first-run primetime shows to air on MyNetworkTV before the networks change to a syndicated programming service. 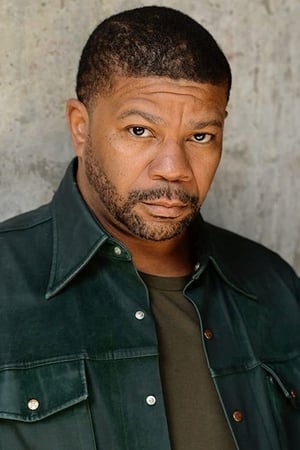 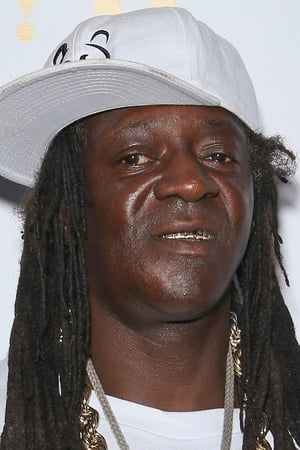 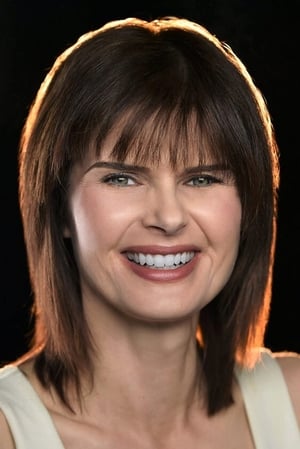 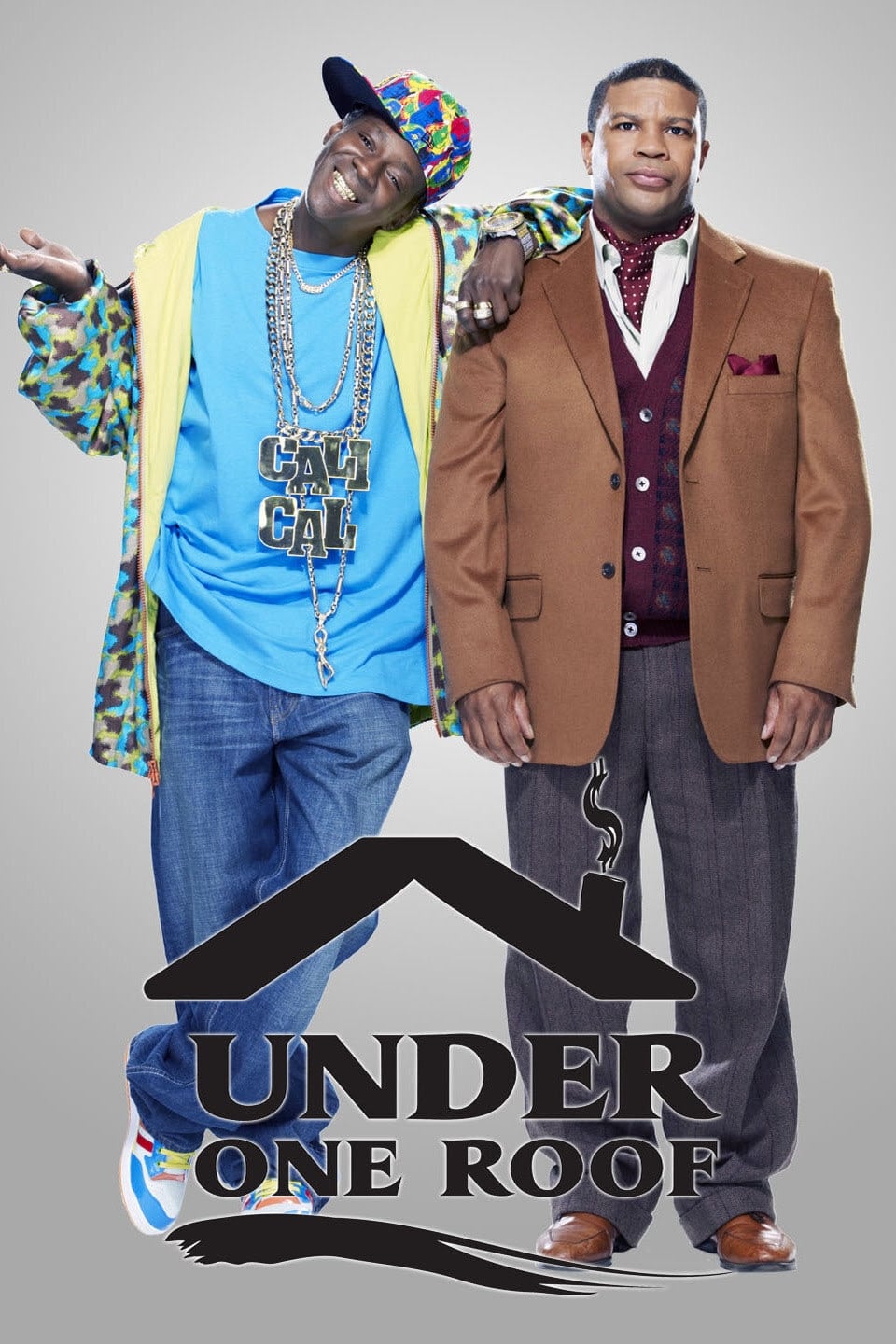 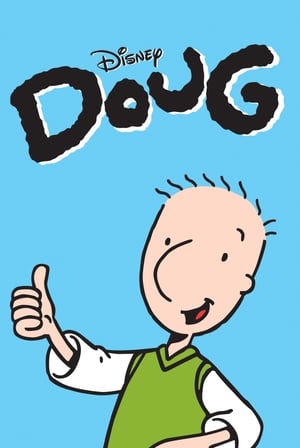 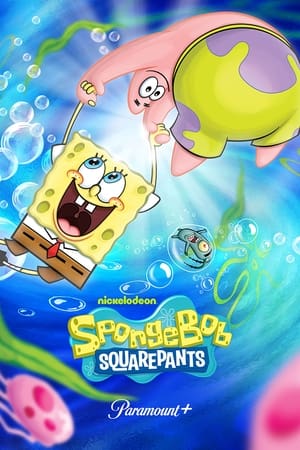 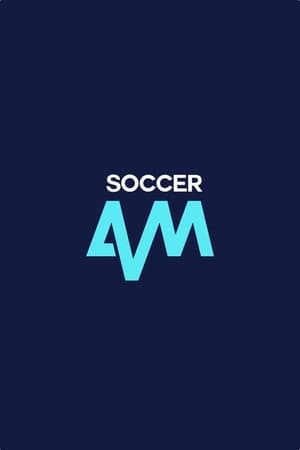