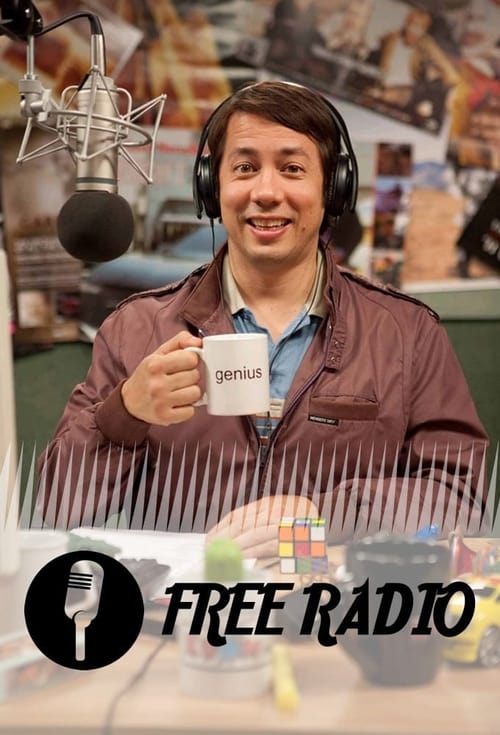 Free Radio is a television show, created by Lance Krall and Rory Rosegarten. The show originated on VH1, but has also played on Comedy Central, and Super Channel. It stars Lance Krall, prominent for his role on The Joe Schmo Show, and Anna Vocino, who also starred with Krall on The Lance Krall Show. The show focuses on a dysfunctional radio station, KBOM. Krall plays a moronic intern turned moronic DJ when KBOM's regular shock jock, Rip Rebel, defects to satellite radio. Lance eventually gets his own show entitled Moron in the Morning. Real celebrities guest star as themselves with Lance, who often either does not realize who they are or mixes them up with other celebrities on the air. Most of the dialogue is improvised. Starting on November 16, 2009, re-runs of Free Radio began airing in the US on Comedy Central following The Colbert Report. It is currently airing on the Australian Comedy Channel. 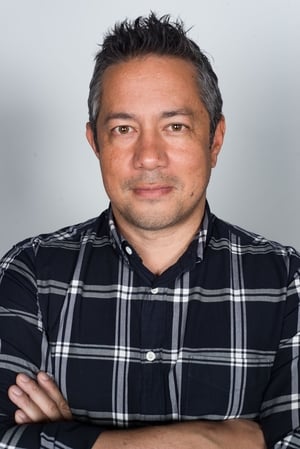 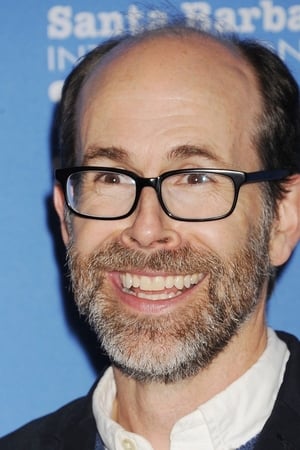 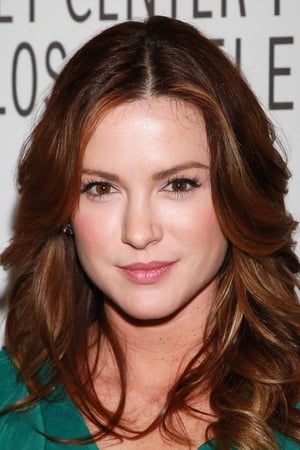 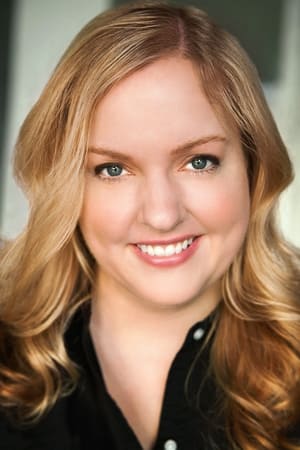