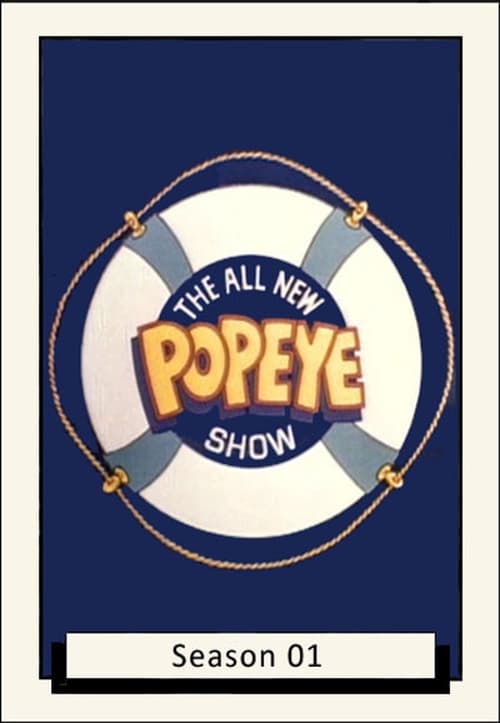 Popeye, Olive and Swee'Pea are sightseeing in New York City. Olive visits a department store to try on some dresses, leaving Popeye to watch Swee'Pea. However, Swee'Pea decides to do some sightseeing of his own, and when Popeye's back is turned, he wanders off. Popeye realizes that Swee'Pea is gone and decides to go get him before Olive learns that he is missing. Swee'Pea leads Popeye on a merry chase through New York, including the subway and the World Trade Center, ending up on the Statue of Liberty, where Popeye has to eat some spinach to save him when he falls off. Popeye returns with Swee'Pea in the nick of time before Olive realizes that they are gone. When he finally catches Swee'Pea, Popeye is so exhausted that he wants to take a nap, but then Olive wants to go sightseeing, and she can't understand why Popeye's so tired.

Popeye takes his nephews to the high seas to teach them about sailing a boat. Bluto has other ideas and tries to ruin their day, only to learn a lesson of his own, thanks to Popeye and his little heroes.

Olive has a leak in her plumbing. She calls Popeye the plumber to come and fix it. Popeye tries to fix the leak, but Swee'Pea keeps turning the water meter on and off to confuse the situation. Before he manages to fix the faucet, Popeye makes a shambles out of Olive's house.

Popeye and Olive are going on an outing on Popeye's sailboat. Bluto, who's ever-trying to force his affections on Olive, sinks Popeye's boat and takes Olive aboard his own sailboat. Popeye, in the meantime, has been swallowed by a whale. When Popeye hears Olive's cry for help, he eats his spinach and takes care of business (as usual).

Olive Oyl is teaching Swee'Pea how to skate. Popeye tries to learn also, but falls. Meanwhile, Swee'Pea is in danger, and Olive tries to rescue him, but in vain. Popeye goes to their rescue and saves them both.

Olive is trying to hang a picture, but knocks a hole in the wall. She hollers for Popeye to come and help, but Bluto tags along. Soon, the whole house is destroyed. Popeye rebuilds the house in the end, but when he tries to hang the picture again, the house comes crumbling down. 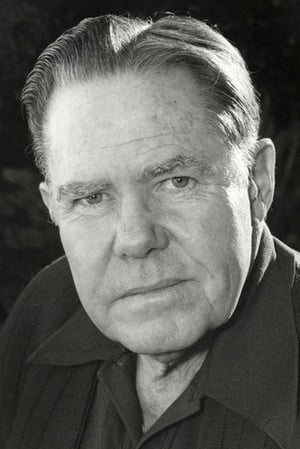 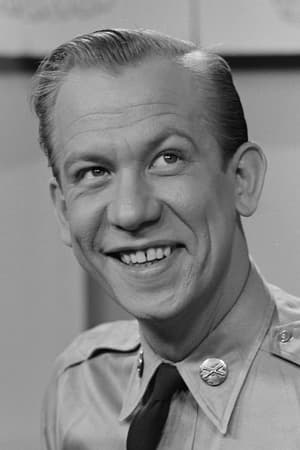 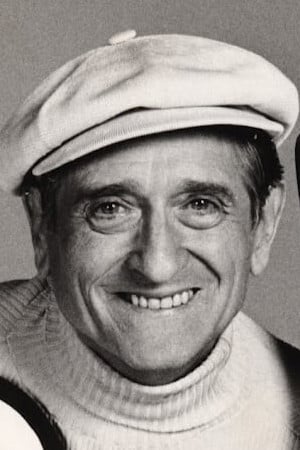