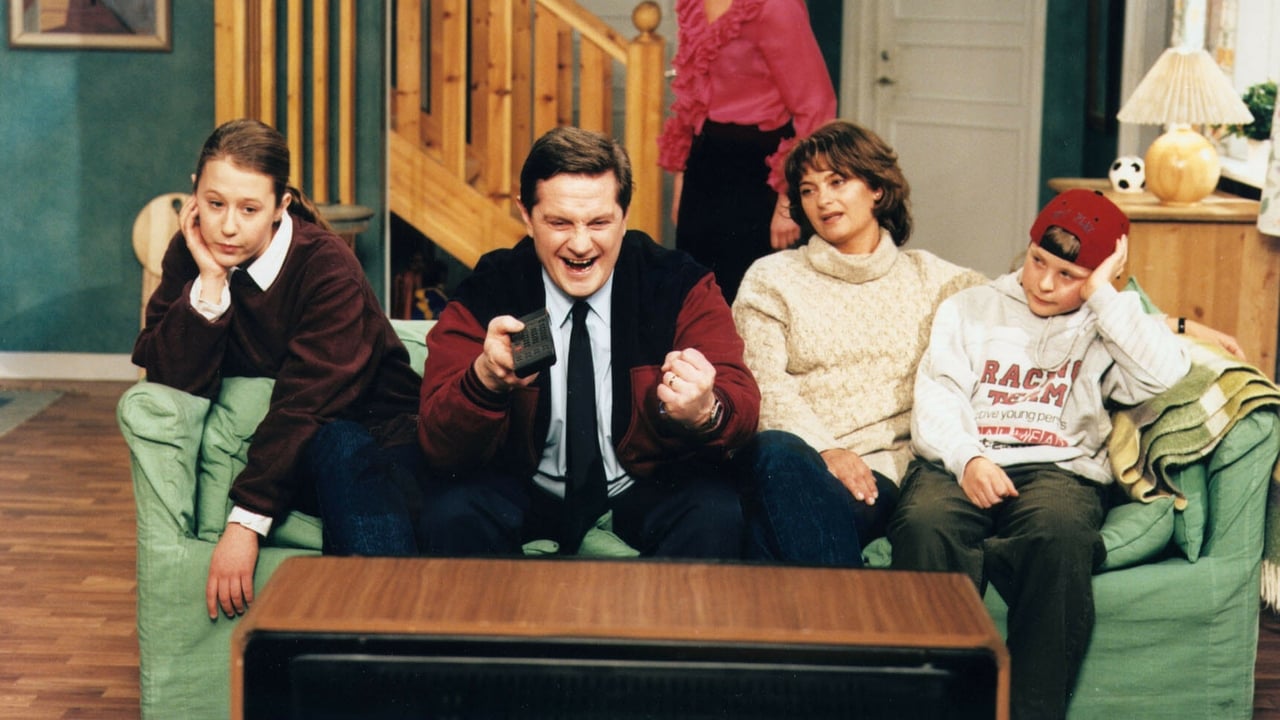 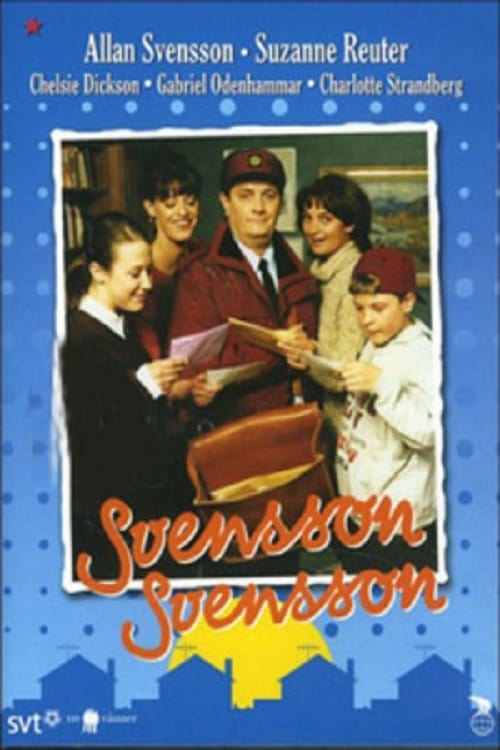 Svensson, Svensson is a Swedish sitcom. It has also been made into a feature film and a play. Two seasons consisting of 12 episodes each were broadcast in the autumn of 1994 and the autumn of 1996. They have since been repeated numerous times. The series was revived for a third season in 2007. Svensson, Svensson is one of the most successful sitcoms in Swedish television history. During the second season, each episode gathered more than 2.5 million viewers, in a country which at the time had a population of around 8.8 million people. The most watched episode was broadcast on 17 November 1996 and gathered 3,395,000 viewers. The series centres around the Svensson family who lives in the Vivalla area of Örebro. The family consists of the father Gustav who works as mailman, the mother Lena who works at a bank, their teenage daughter Lina and their son Max. For the revival, Gustav has had to retire from his work at the post office, while Lena works for the local government. Max now works at the bank and Lina has married the conductor John who brought his daughter Greta into the family. 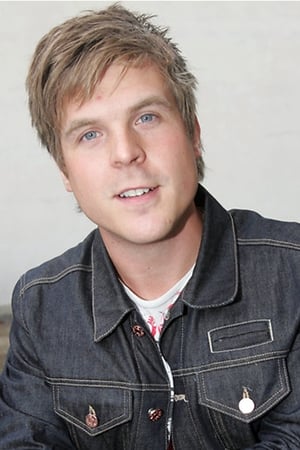 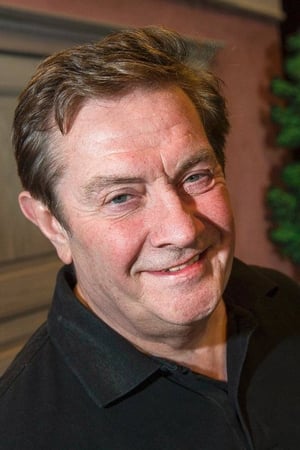 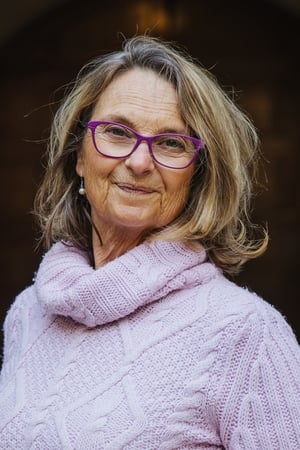 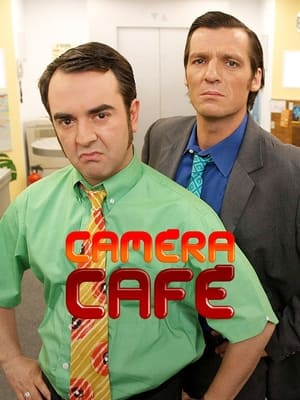 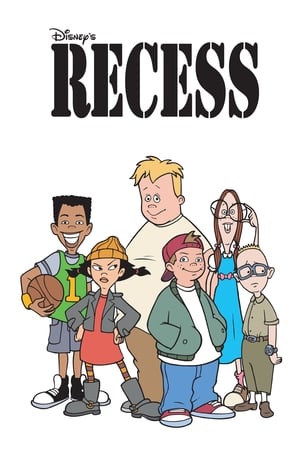 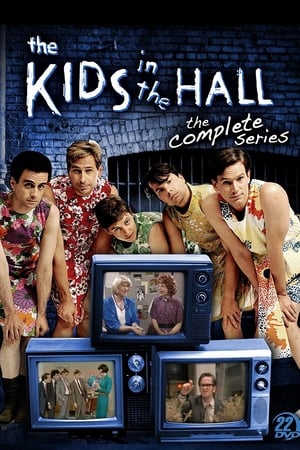 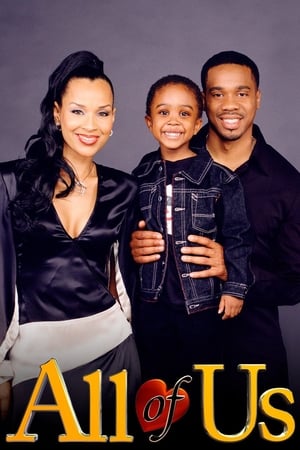 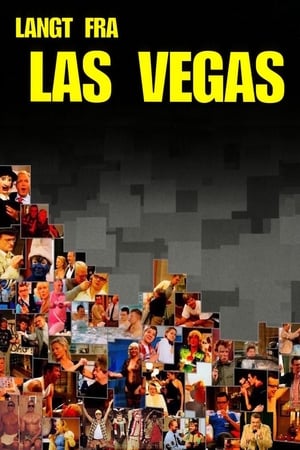 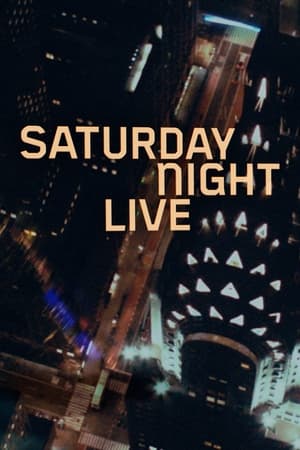 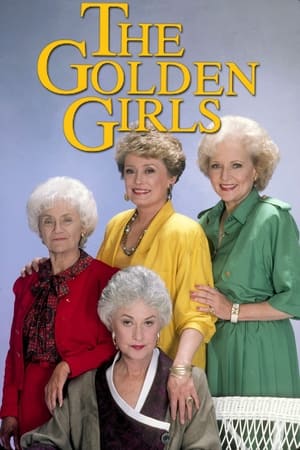