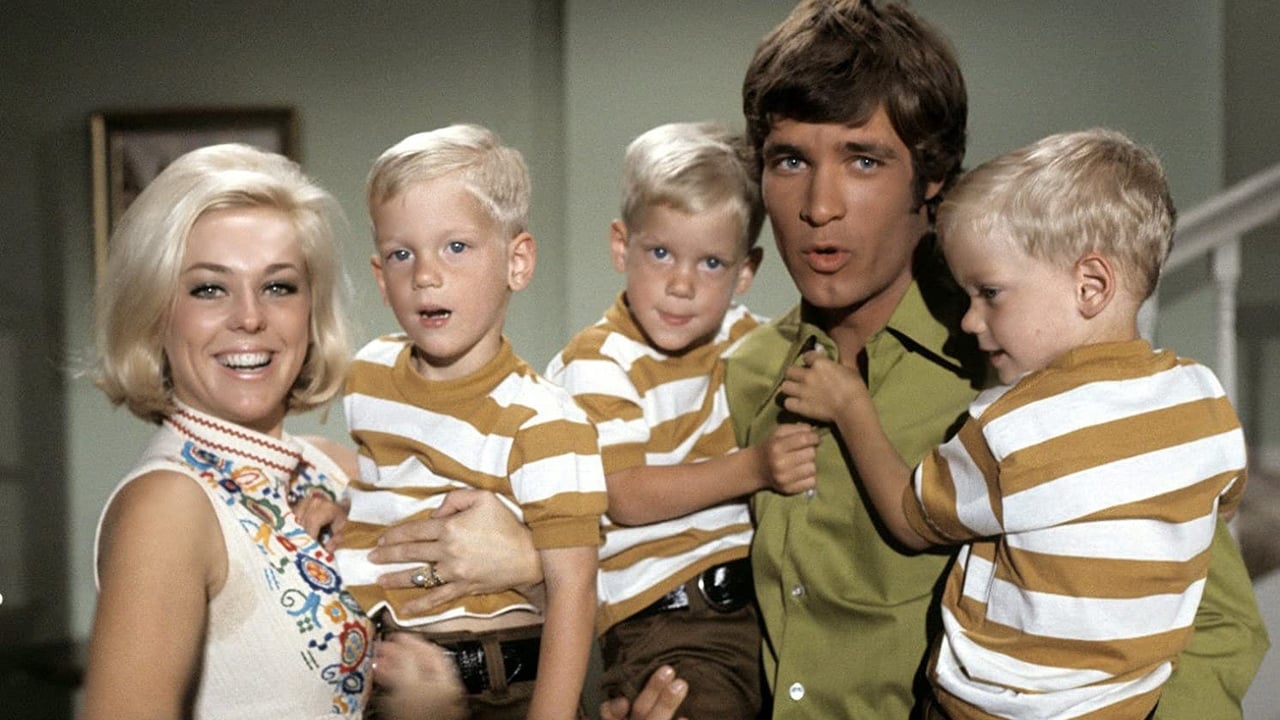 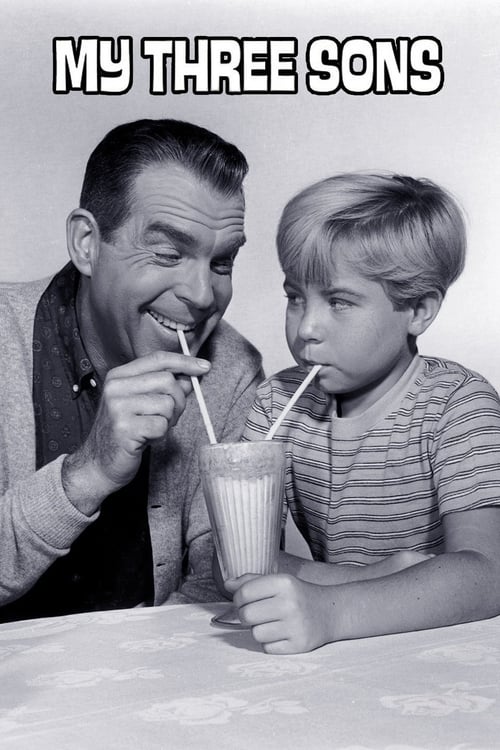 A widower and aeronautical engineer named Steven Douglas raises three sons with the help of his father-in-law, and later the boys' great-uncle. An adopted son, a stepdaughter, wives, and another generation of sons join the loving family in later seasons. 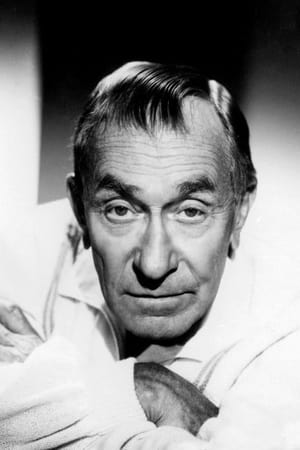 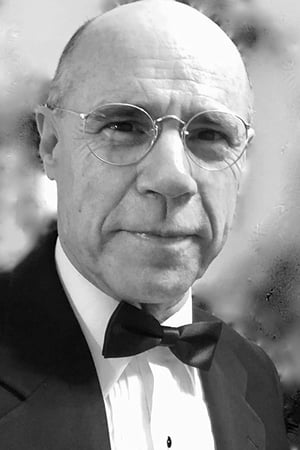 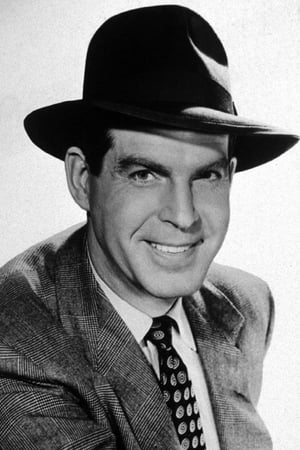 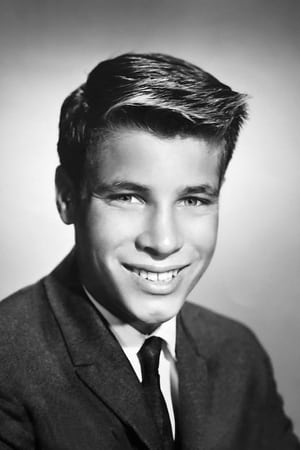 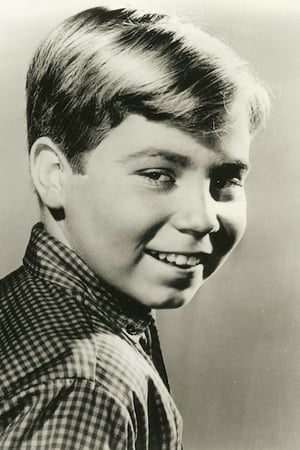 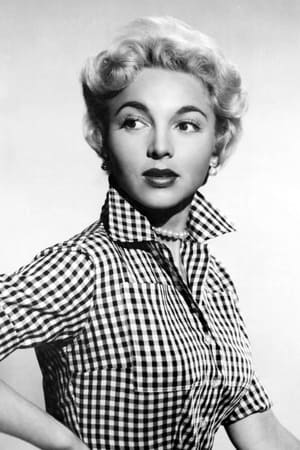 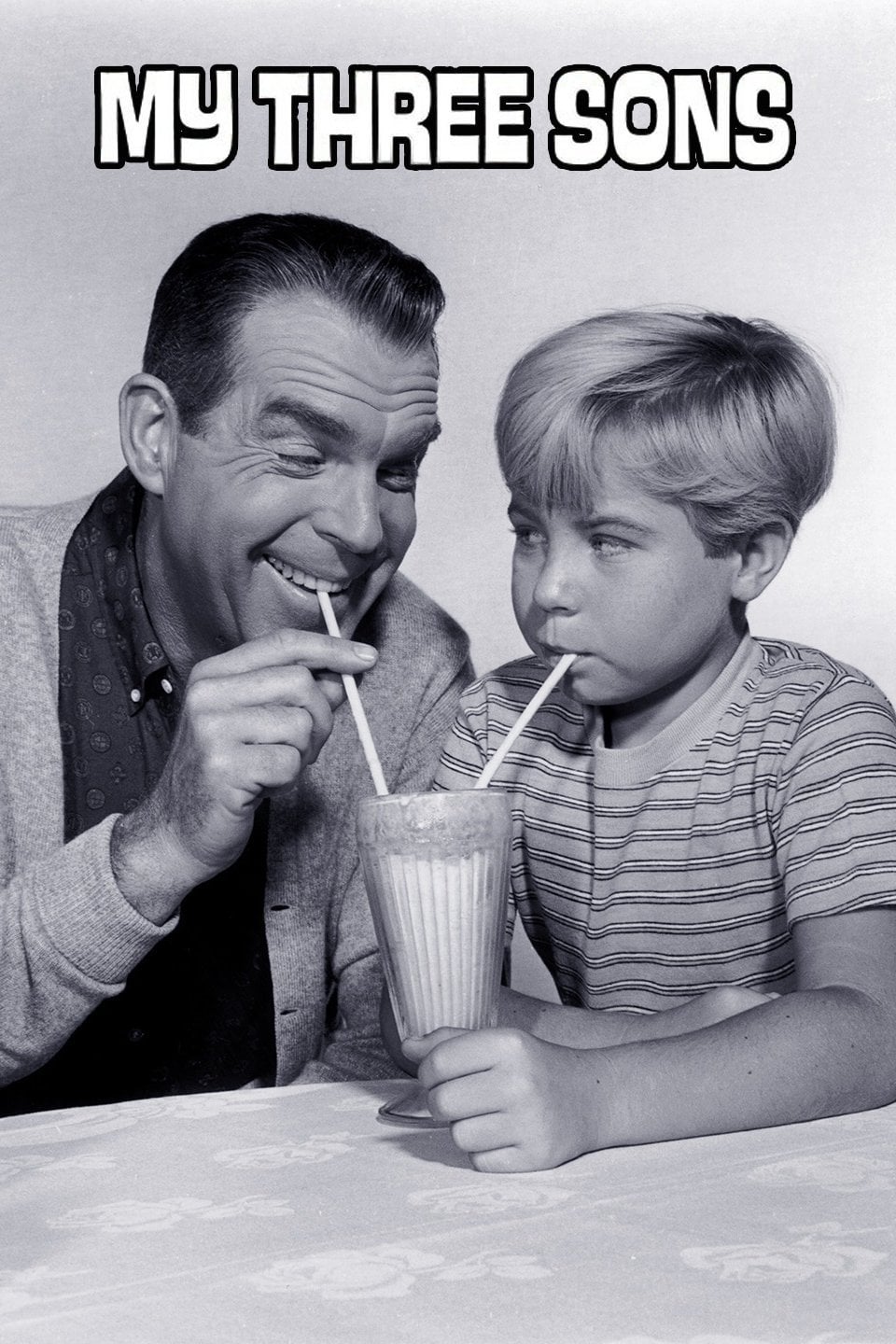