The Leslie Uggams Show is an American variety television series starring actress/singer Leslie Uggams. The series aired on CBS as part of its 1969 fall lineup, and was the second variety series to feature an African American host since 1956's The Nat King Cole Show. 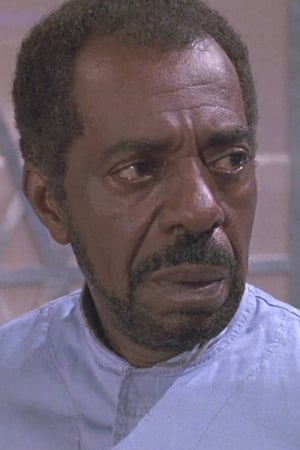 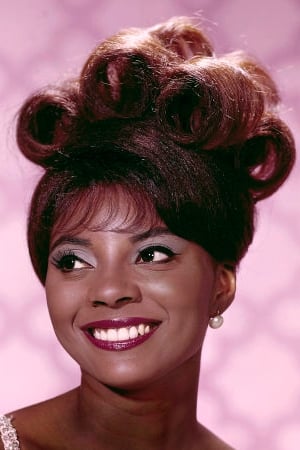 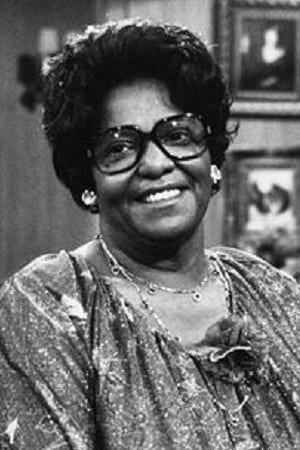