You Don't Know Jack was a short-lived game show based on the bestselling computer game series of the same name that aired on ABC in the summer of 2001. Paul Reubens, best known for his role as Pee-wee Herman on Pee-wee's Playhouse, played host Troy Stevens. Tom Gottlieb reprised his role as Cookie Masterson, who was the announcer. The show lasted only six episodes, and was replaced by The Wayne Brady Show. 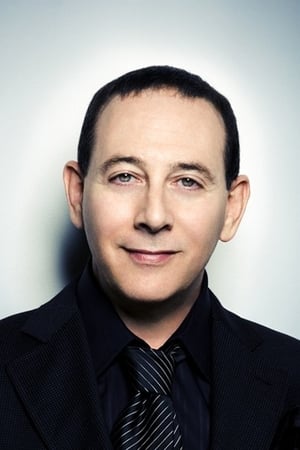