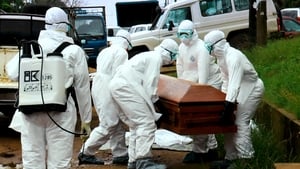 An African family’s tense experience during West African Ebola outbreak. This intimate film brings us on Emmanuel’s journey as he battles to keep his wife and children safe while the Liberian government struggles to contain a devastating virus amidst a suspicious public. 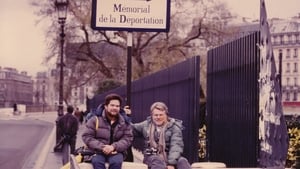 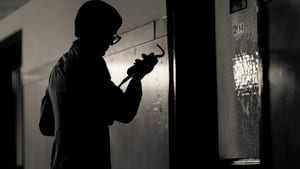 The story of the Citizens' Commission to Investigate the FBI, which broke into an FBI field office in Media, Pa., on the night of March 8, 1971, and stole hundreds of secret files that they then shared with members of Congress and the news media. Among the finds: evidence that the FBI spied on dissident political groups. The documentary includes remarks from members of the Citizens' Commission. 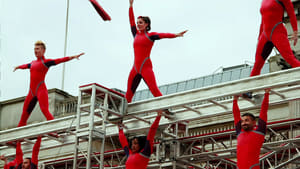 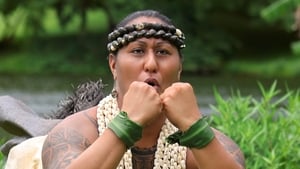 A Hawaiian transgender woman finds acceptance, but still is searching for love. 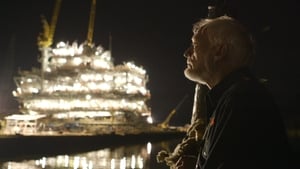 First hand accounts of the Deepwater Horizon explosion and its impact on the Gulf of Mexico. 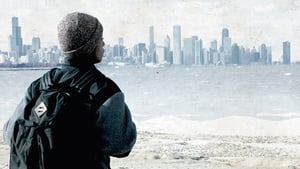 Three homeless Chicago teens strive to graduate from high school despite the difficulties inherent in their situations. 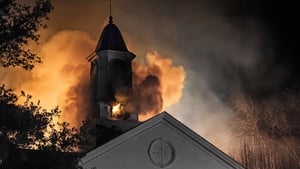 The investigation into a spate of church burnings that occured in East Texas during January and February 2010 is chronicled. 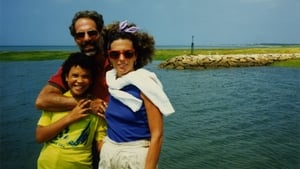 Lacey Schwartz grew up in an upper-middle-class household with two loving Jewish parents. When she discovers that the man she's always assumed was her father is not her biological parent, she unlocks a powerful family secret. 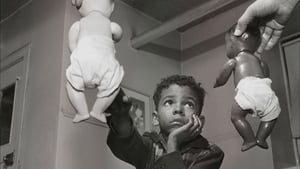 In the wake of recent events that have sparked a national dialogue, American Denial explores the power of unconscious biases around race and class. Using Gunnar Myrdal’s 1944 investigation of Jim Crow racism as a springboard, the film shows how unrecognized, unconscious attitudes continue to dominate racial dynamics in American life. 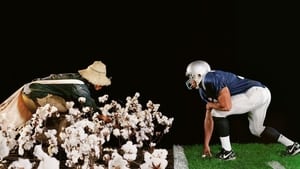 16x09 Through a Lens Darkly: Black Photographers and the Emergence of a People (February 16, 2015)

For the last 170 years, pioneering African American photographers — men and women, celebrated and anonymous — have recorded the dramas and aspirations of generations. Through a Lens Darkly traces their spiritual transformation from slavery to economic mobility and social stability, and shows how these photographers helped their communities reclaim self-worth and humanity. 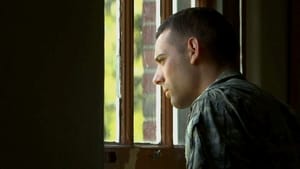 Winner of the Best Documentary Feature award at the Tribeca Film Festival, The Kill Team tells the harrowing story of Specialist Adam Winfield, a 21-year-old infantryman in Afghanistan who, with the help of his father Chris, attempted to alert the Army to the heinous murders of unarmed civilians being committed by his platoon. Their pleas for help went unheeded and once Adam’s fellow soldiers got wind of what he'd done, they threatened to silence him — permanently. With extraordinary access to the key individuals involved in the case including Adam, his parents, his not-always-reassuring defense attorney, and his startlingly forthright compatriots, The Kill Team is an intimate look at the personal stories often lost inside larger coverage of what became the longest war in U.S. history. Confusion Through Sand is an animated short film about a teenage military recruit alone in the desert. 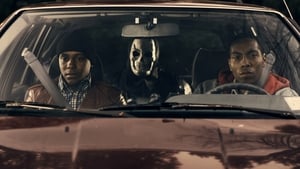 Tens years after robbing a Bank of America, filmmaker Darius Monroe explores what led him to pull a heist as a teenager in Texas, and returns to the scene of the crime. In this gripping blend of documentary, true crime, and personal essay, a filmmaker confronts his past, dissecting the circumstances that led him to commit a bank robbery as a young man, and his journey of reflection and forgiveness. 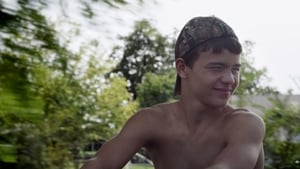 Rich Hill, winner of the 2014 Sundance Film Festival Grand Jury Prize for Best Documentary, goes inside the homes and lives of small town America, where kids confront heartbreaking choices, marginalized parents struggle to survive, and families cling to the promise of equal opportunity and a better life — someday. The film follows three teenage boys, Andrew, Harley, and Appachey, as they struggle with isolation, broken families, and lack of opportunity, providing an immersive and realistic picture of growing up poor in America. The boys include Appachey, 13, who is vulnerable, intelligent and prone to acting out; Harley, 15, who lives with his grandmother because his mother is in prison; and Andrew, 14, whose family frequently moves due to money problems. 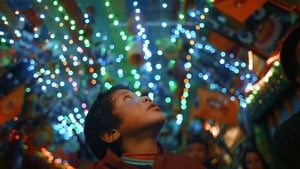 A nine-year-old child in Burma is spurred to leave his village for the first time in his life when his village gets electricity. He walks for over three days to in search of a seeing his first television. 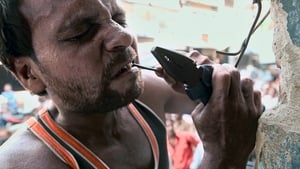 Powerless tracks the battle between an Indian electric company and a renegade electrician who illegally connects poor families to the grid. 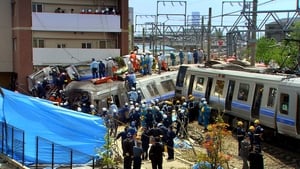 In April, 2005 a Japanese train engineer accelerated beyond permissible speeds in order to make up an 80-second delay. Brakeless examines the aftermath and questions if Japan is cutting back in the wrong places after a decade of economic stagnation. 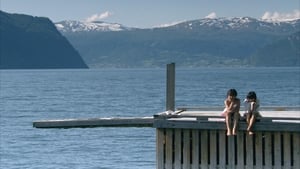 Two sisters adopted in China as infants by Californian and Norwegian parents grow up knowing they have a twin living on the other side of the world. Although language is a barrier, their bond grows deeper and they arrange to finally meet. 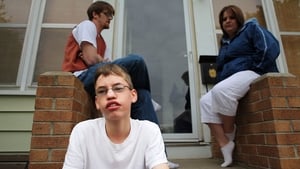 The story of the children bullied at school and online. The film questions assumptions about bullying behaviour beyond cliches and stereotypes of the past. It also examines changes in how schools treat the perpetrators and victims.