Outback House was an Australian historical reality TV series that originally aired on ABC TV in 2005. The series was based on several series produced by Channel 4 in the United Kingdom and PBS in the United States, in which the concept was to have a modern day family living in a facsimile of an historical dwelling with their staff, making do with only the technology and materials of the time. Outback House was set in 1861 Outback Australia, on a sheep station called Oxley Downs in New South Wales. 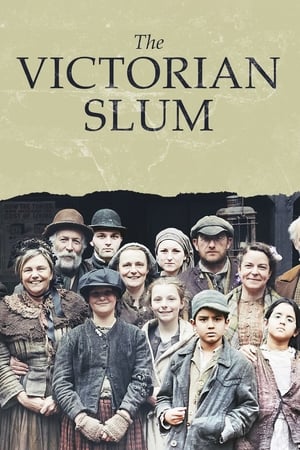 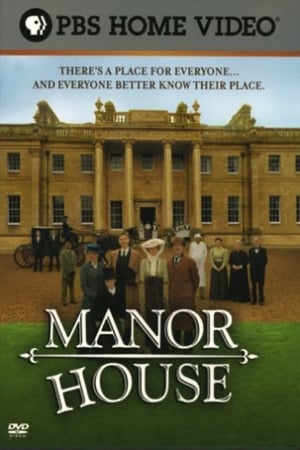 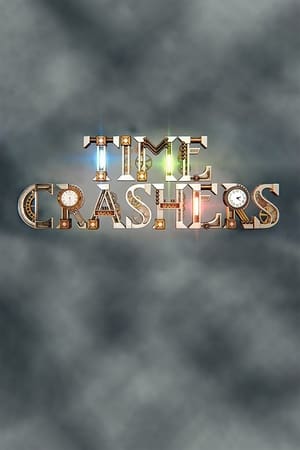 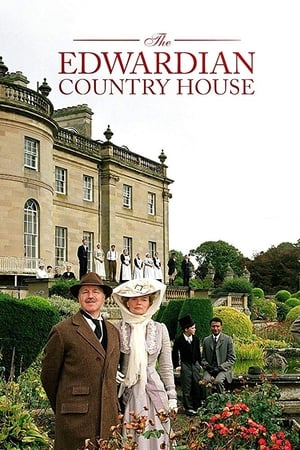