America Undercover is a series of documentaries that airs on the cable television network HBO. Within the series are several sub-series, such as "Autopsy", "Real Sex" and "Taxicab Confessions". The series began in 1984 and, after a brief time being broadcast weekly in 2001, is now broadcast once per month. In 2006, episodes began being rebroadcast on A&E Network. Over the years, episodes have covered numerous subjects such as abortion, organized crime, and pedophilia. The show won several awards for the 1998 production of Strippers: The Naked Stages. 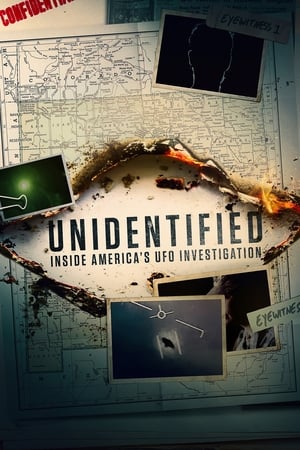 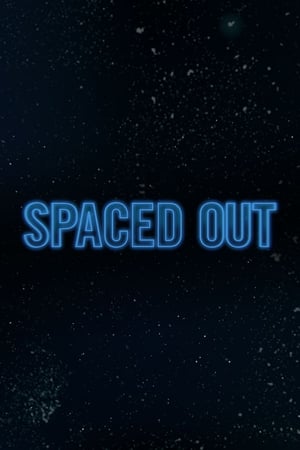 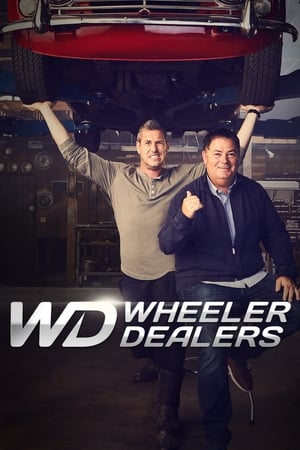 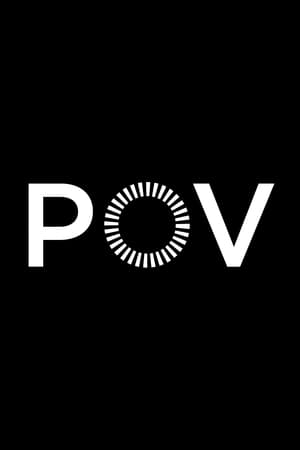 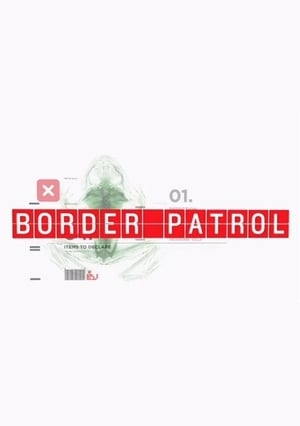 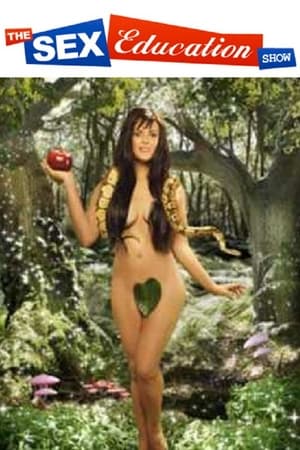