Fully Booked was a magazine show for children produced by BBC Scotland and broadcast from 1995 to 1999, and in revised form as FBi in 2000. The show was a summer-time replacement for Live & Kicking, which would normally not broadcast over the summer months. However, only the first series of Fully Booked and FBi actually went out on Saturdays, with all other series broadcast on Sundays. 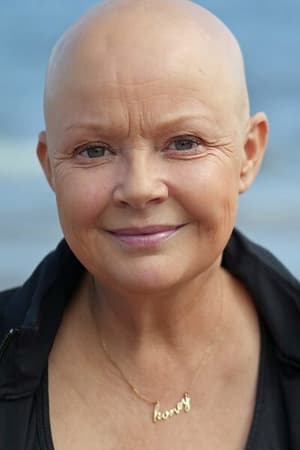 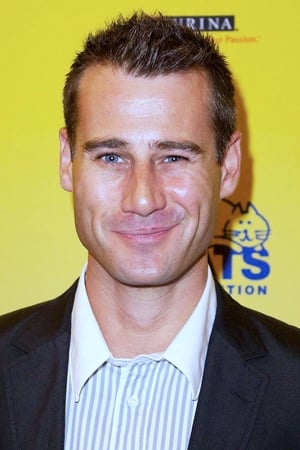