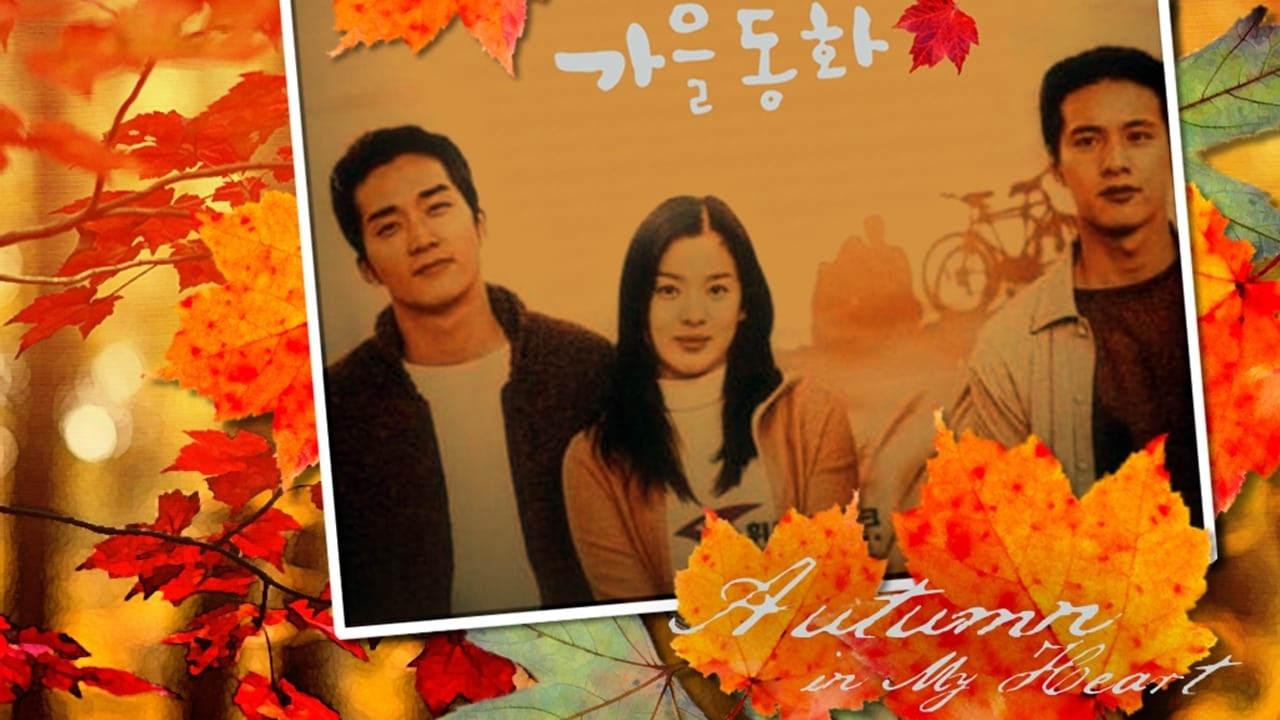 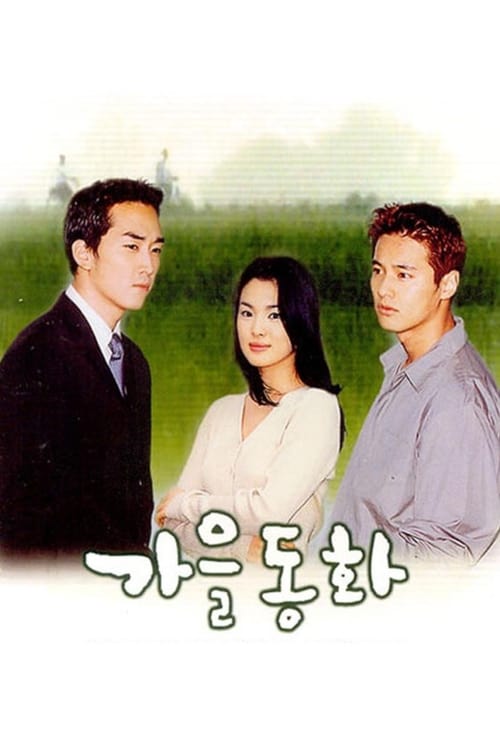 There were two girls who were born in October. They had same birthday and were raised in the same village and in the same class. One led a happy life with loving parents and a brother. Her name was Eun-suh . However, the other was raised by a single parent and was living in poverty. Her name was Shin-ae. One day Eun-suh has a car accident and by a blood test it is found that Eun-suh and Shin-ae was swapped at birth. Girls were returned to their original places. Eun-suh's brother Jun-suh is especially confused and saddened by this. Some years later, Eun-suh and Shin-ae bump into each other at hotel. Eun-suh is a poor worker and Shin-ae is a hotel manager. Meanwhile, Jun-suh has become an artist and has a fiancee. One day he's introduced to his friend's girlfriend and she was his long lost sister, Eun-suh. Now all the relationships start to twist around and Eun-suh and Jun-suh's sad love begins 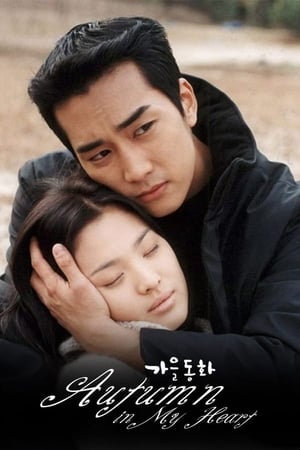 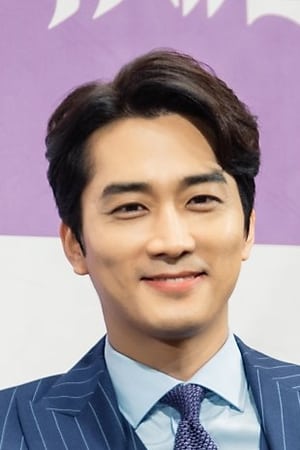 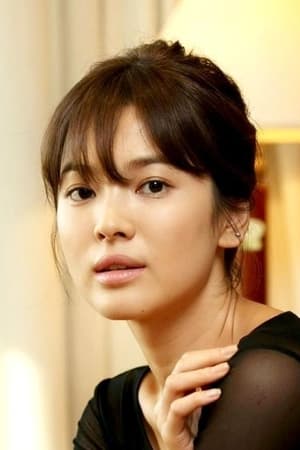 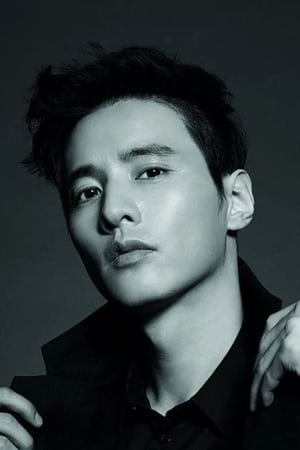 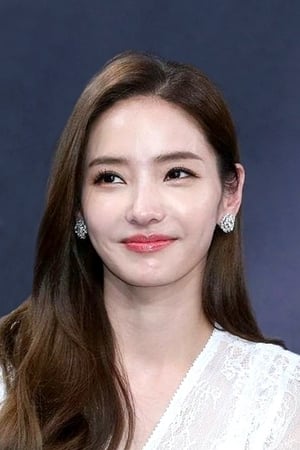 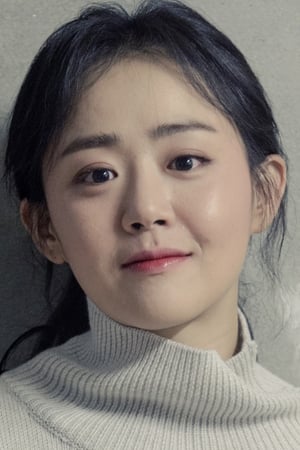 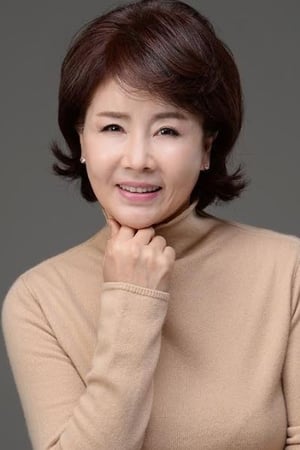