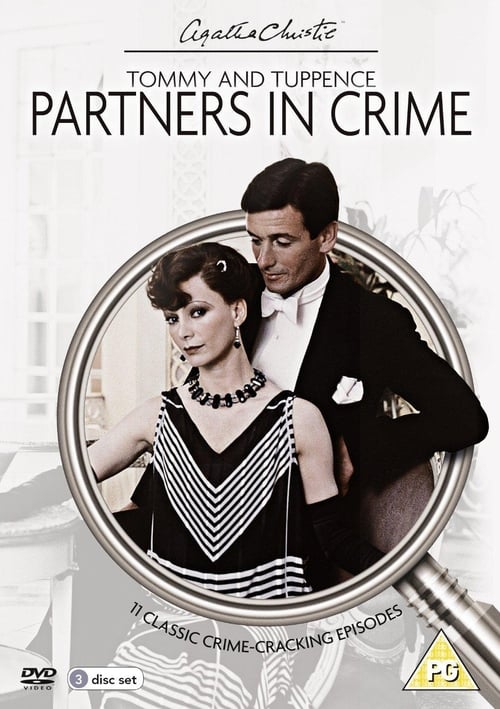 Inspector Marriott of Scotland Yard needs Tommy and Tuppence's help to defeat a gang of forgers who appear to move in high society. He suspects that the exclusive Python Club is at the centre of the fraud, so the Beresfords go there armed with money to gamble...

The polar explorer Gabriel Stavansson asks Tommy and Tuppence to help him find his fiancee, who has vanished without trace while he was away on his latest Arctic expedition. As a result, they find themselves embroiled in curious events at The Grange.

Monty Jones hires the Beresfords to help him win a bet and break a concocted alibi by beautiful Una Drake, who has agreed to marry him if he can.

Tommy and Tuppence have failed to crack a robbery, and they are sitting in a smart hotel drowning their sorrows in cocktails. Suddenly, they have a murder mystery on their hands.

The American Ambassador in London asks Tommy and Tuppence to investigate a strange incident concerning his luggage. They find that crime is afoot.

Tuppence's curiosity about a cryptic message in a newspaper personal column leads her to suspect a romantic rendezvous. Attempting to prove her theory correct she persuades Tommy to attend the Three Arts Ball and later to visit a cafe suspected to be a meeting point. Hearing a cry from an adjoining room, Tuppence investigates and discovers Lady Merivale. Before dying Lady Merivale whispers ""Bingo did it"" Captain Bingo Hale, Lady Merivale's lover, is arrested, which leads the Beresford's to go from accusers to trying to prove Captain Hale's innocence.

A clergyman's daughter calls Tommy and Tuppence in to investigate frightening events at a country house. A poltergeist is suspected, but the Beresfords look for a human agent.

Murder is in the air when Captain Sessle is found dead on a golf course. Tommy is convinced the police have arrested the wrong man, and he and Tuppence set out to find the real killer.

After residents of Thurley Grange are poisoned by arsenic in a box of chocolates, owner Lois Hargreaves hires Tommy and Tuppence to investigate the incident. Before they can arrive on the scene another poisoning occurs with deadly results leaving Tommy and Tuppence the task of discovering the murderer among the remaining suspects.

The Beresfords first real case involves the theft of a valuable pink pearl. Among the guests staying at the Kingston-Bruce's are Mr. & Mrs. Hamilton Betts and Lady Laura Barton. While Colonel Kingston-Bruce is trying to interest Mr. Betts in investing in his company, Mrs. Betts valuable pink pearl has been stolen. Not wanting any adverse publicity, Kingston-Bruce calls in Blunt's International Detective Agency. Colonel Kingston-Bruce feels sure that the thief is daughter Beatrice's inappropriate friend Mr. Rennie, while Mr. Rennie and Beatrice suspect each other. It is also probable that Lady Laura may be a kleptomanic and have taken the pearl. Leaving Tuppence completely in the dark, Tommy rushes off the Scotland Yard with a photo and finger prints of the real thief.

Childhood friends Tommy Beresford and Prudence Cowley, affectionately known as Tuppence, meet in London at the end of the First World War. Short of money and with no prospects, they decide to become adventurers and are soon working for the British Government. Their assignment is to find the missing Jane Finn who is suspected of having been in possession a secret treaty signed before the war and which is now missing. Although the treaty is no longer valid, it can cause lots of trouble for the present government. Kidnapping, treachery and Bolsheviks await our adventures before they solve the first of their many cases. 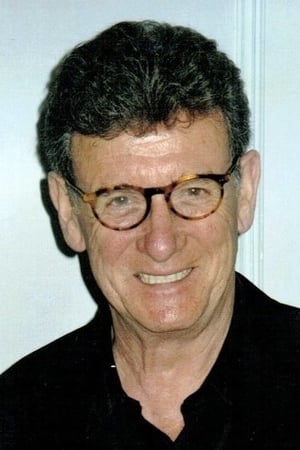 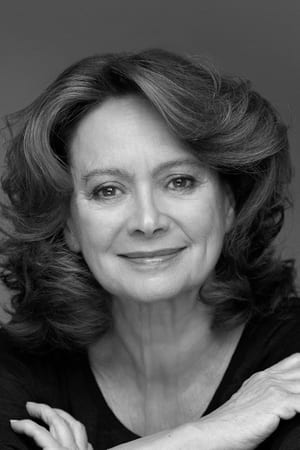