Motormouth was a Saturday morning children's television series that was produced by Television South and aired across the ITV network for four series, running between 3 September 1988 and 4 April 1992. Each series generally ran from the autumn of one year to the spring of the next, as was common among many 'main' Saturday morning series. The programme was launched following the decision to axe No. 73, which had run in the same slot until early 1988. No. 73 had been revamped during its final series as 7T3, with a partially exterior set. However, the new 7T3 set-up was expensive and difficult to produce, and so it was decided to switch to a fully studio-based set-up. The new show was produced as the same studio complex as its predecessor, and many of the production team transferred to the new show. Whereas No. 73 had included an inherent narrative storyline, the decision was taken that Motormouth would have a straightforward magazine presentation format. The studio set for the first series was dominated by several giant inflatable elements, including a giant motorised mouth, from which the show took its name. In the second series, billed in some cases as Motormouth II or Motormouth 2, there were changes, including the introduction of new graphics and set elements based on cogs and sprockets. The use of the giant mouth declined following this alteration. 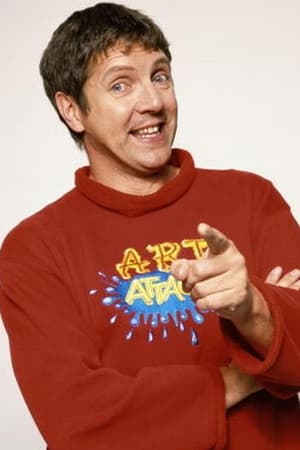 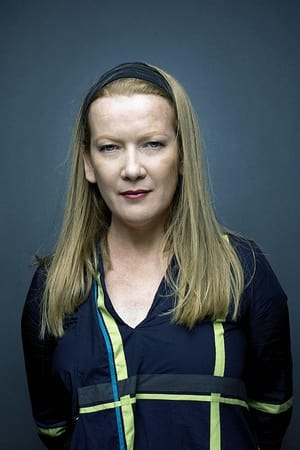