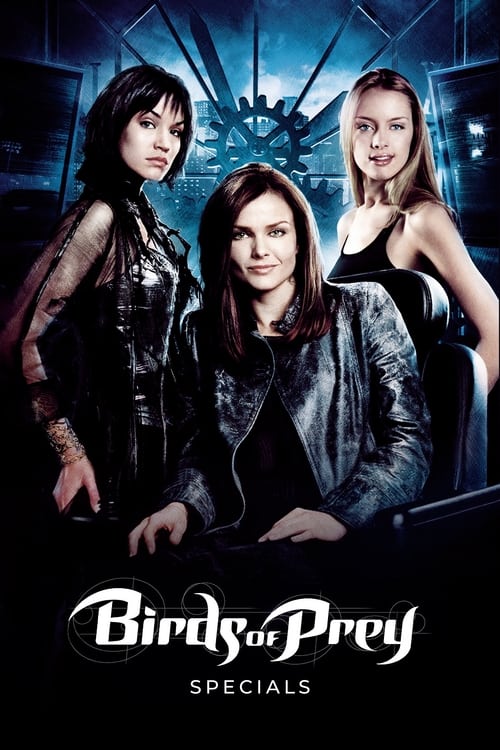 It begins with New Gotham in chaos. In one night, Catwoman is murdered and Batgirl falls in a rain of gunfire, victims of The Joker's wrath. With his true love dead, The Caped Crusader flees the city and Batgirl, now confined to a wheelchair, redefines herself as "Oracle", a master of cybernetics and weapons design. She takes under her wing the secret daughter of Batman and Catwoman, "Huntress", who is as fierce as she is beautiful. Powerful, haunting visions lead a third young woman, Dinah, to their secret Clocktower lair. The trio is complete. They are now the Birds of Prey, determined to battle crime in a New Gotham laced with bold new villains. 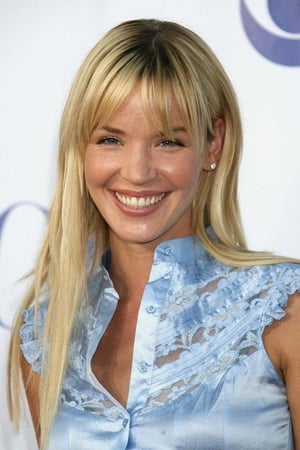 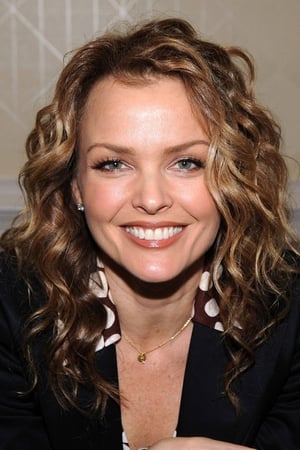 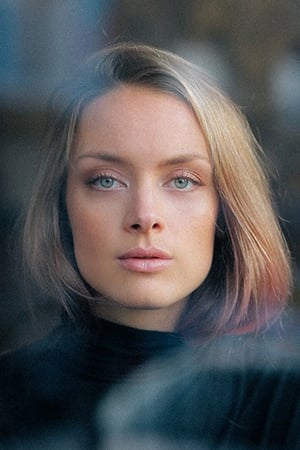 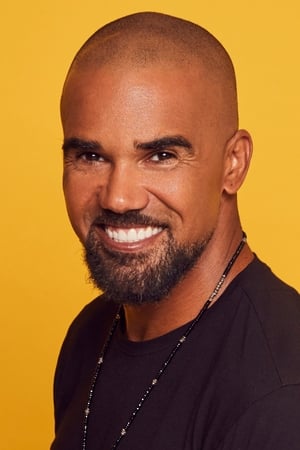 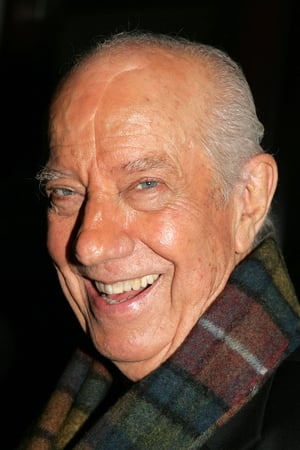 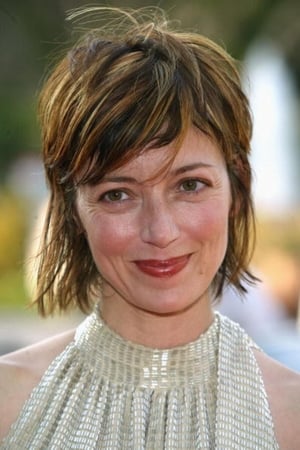