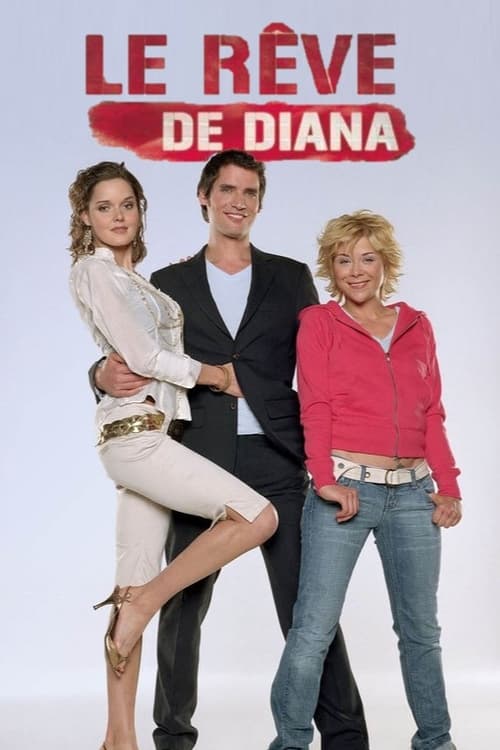 Alles was zählt is a German television soap opera first broadcast on RTL on September 4, 2006. The original plot revolved around Diana Sommer's dream to become a world class ice skater. She fell in love with Julian Herzog, who signed her at the prestigious Steinkamp Sport and Wellness Center, run by the unscrupulous Steinkamp dynasty. Diana and Julian eventually became a couple, but in November 2007, Julian suffered a brain hemorrhage and died during their wedding. Diana remained in Essen until January 2009, when she left to join a skating centre in Halle. The story continues to revolve around the Steinkamp Sport and Wellness Centre and its quest to become a sporting powerhouse, as well as the lives of the characters who work at and around the Centre. 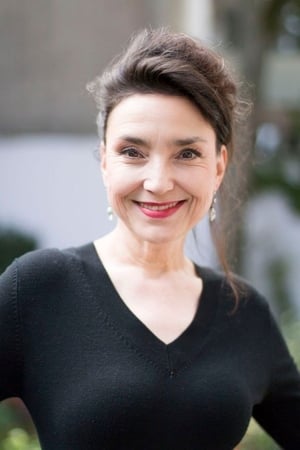 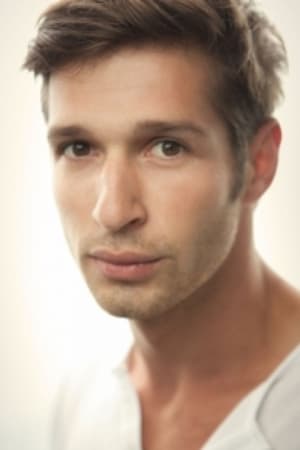