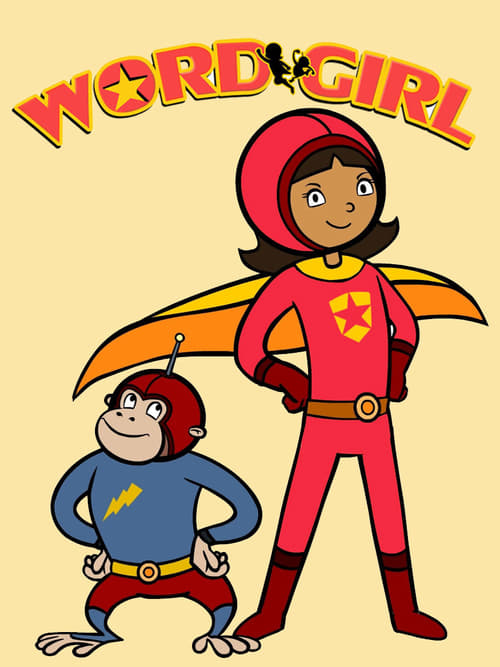 WordGirl is an American children’s animated television series for children aged 9 –12, produced by the Soup2Nuts animation unit of Scholastic Entertainment for PBS Kids. The show began as a series of shorts that premiered on PBS Kids Go! on November 10, 2006, usually shown at the end of Maya & Miguel; the segment was then spun off into a new thirty-minute episodic series that premiered on September 3, 2007 on most Public Broadcasting Service member stations. This animated show is aimed at children six to twelve years old, but viewers older than this demographic have been reported as well. It is designed to teach about the expansive English language and its vocabulary. All four seasons each have twenty-six episodes. The show is also seen on some educational networks in Canada, including Knowledge in British Columbia and TVOntario, as well as Discovery Kids in Latin America. The program is also syndicated internationally in places such as Australia and Italy. The Spanish version is called "Chica Supersabia" and it is translated and dubbed in Caracas, Venezuela, and the Brazilian version is called "Garota Supersábia". There is a Catalan version called "La Súper Mots" and a Portuguese version called "Super Sabina". The show has received six Daytime Emmy nominations, winning three for "Outstanding Writing in Animation" in 2008, 2012, and 2013. 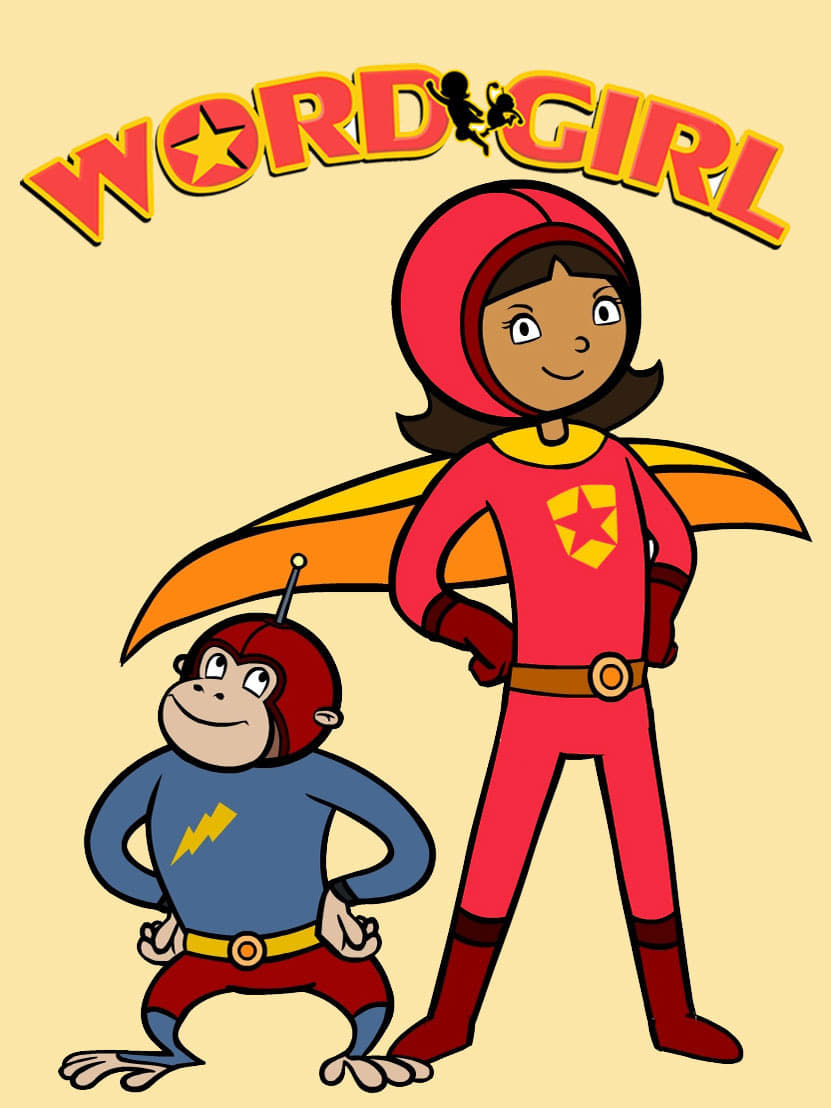