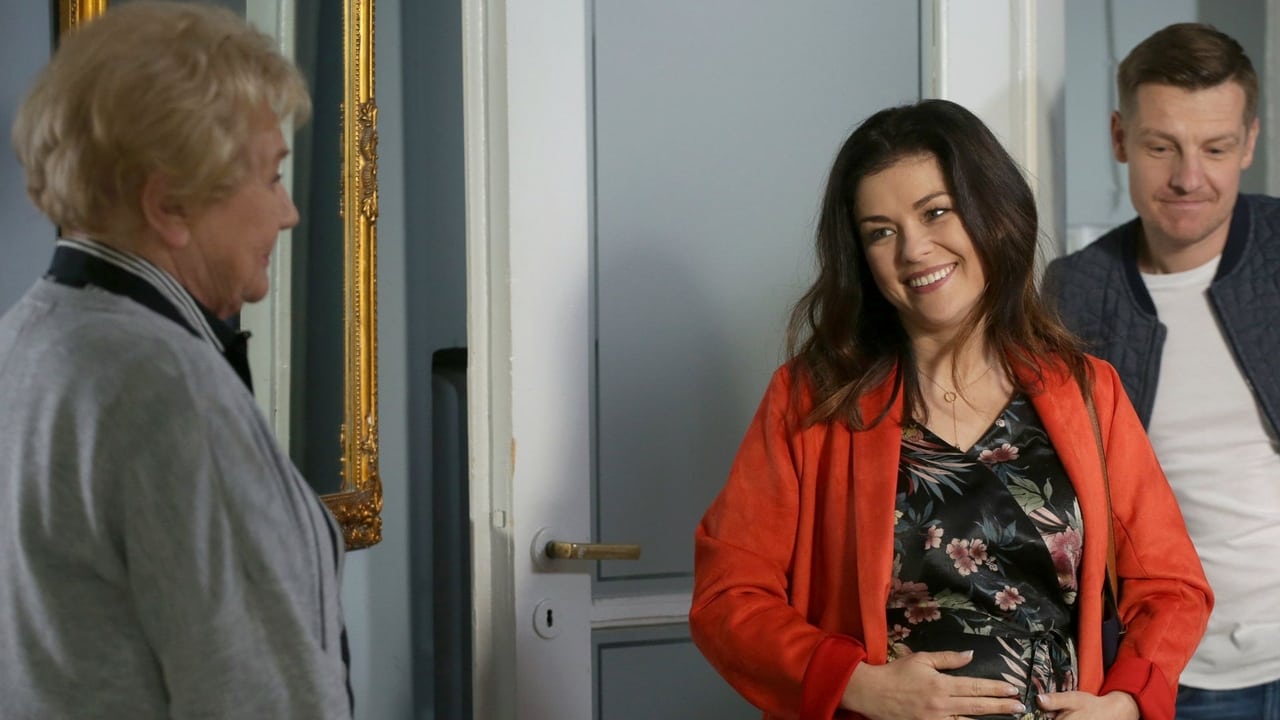 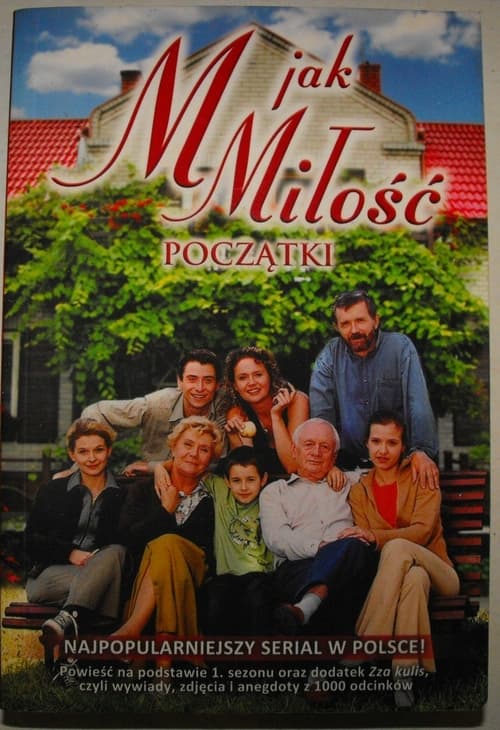 M jak miłość is a Polish soap opera, revolving around the multiple generations of the Mostowiak family. The series premiered on November 4, 2000 on TVP2, primarily as a weekly drama, and after one season shifting into a new timeslot and extending to two episodes per week. For the last few years the show has been the most watched drama on Polish television. Its popularity led to a Russian adaptation, entitled Lyubov kak Lyubov. The series is also broadcast on the international channel TVP Polonia with English subtitles. 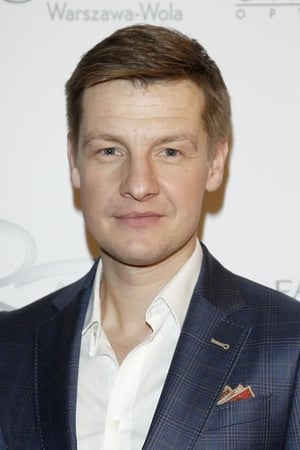 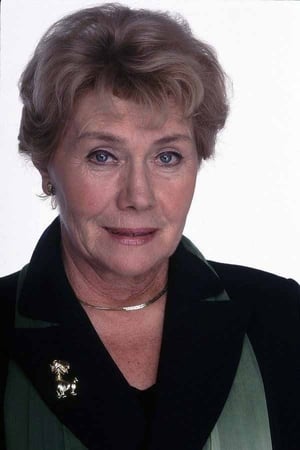 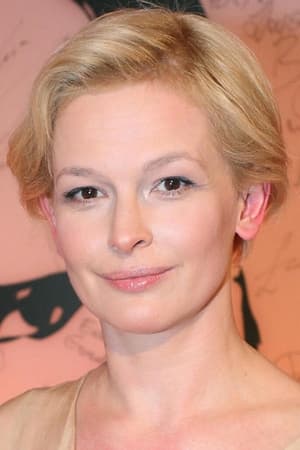 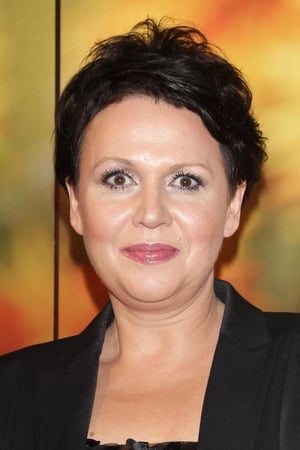 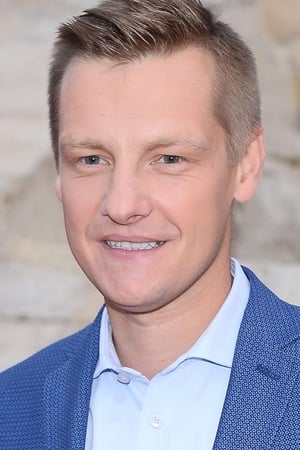 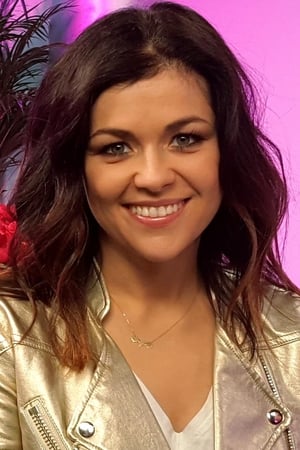