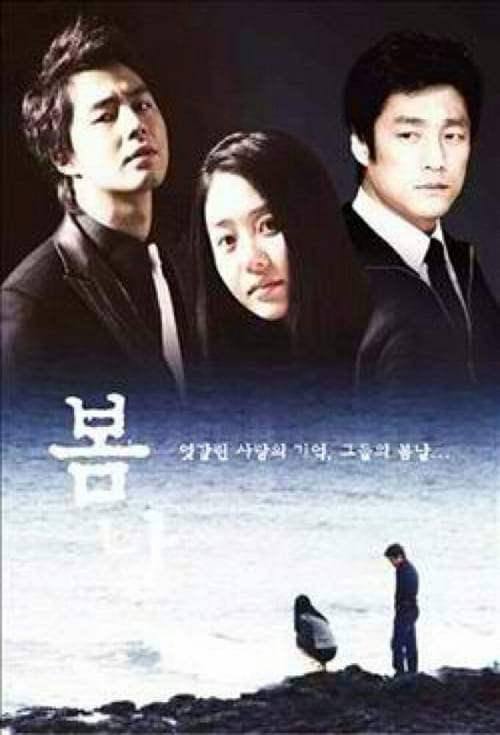 Spring Day is a 2005 South Korean television drama series starring Go Hyun-jung, Zo In-sung, and Ji Jin-hee. Loosely adapted from the 1995 Japanese drama Heaven's Coins, it aired on SBS from January 8 to March 13, 2005 on Saturdays and Sundays at 21:45 for 20 episodes. The series marked Go Hyun-jung's acting comeback 10 years after she retired from the entertainment industry upon marriage to a chaebol. Largely due to Go, Spring Day became the 10th most popular Korean drama of 2005 with an average viewer rating of 30 percent. 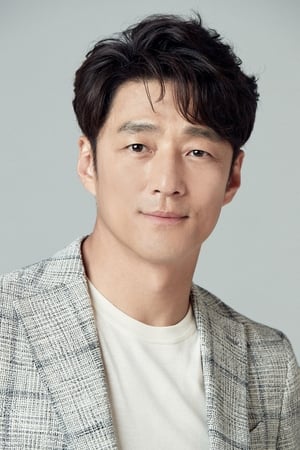 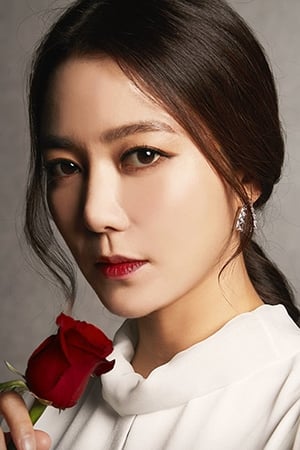 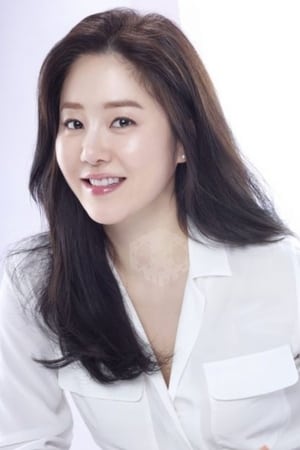 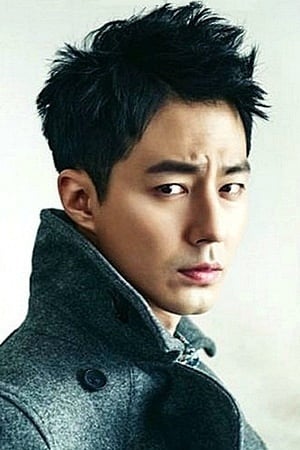 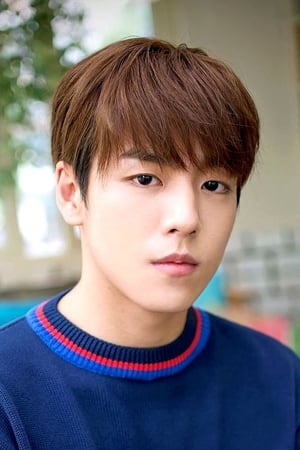