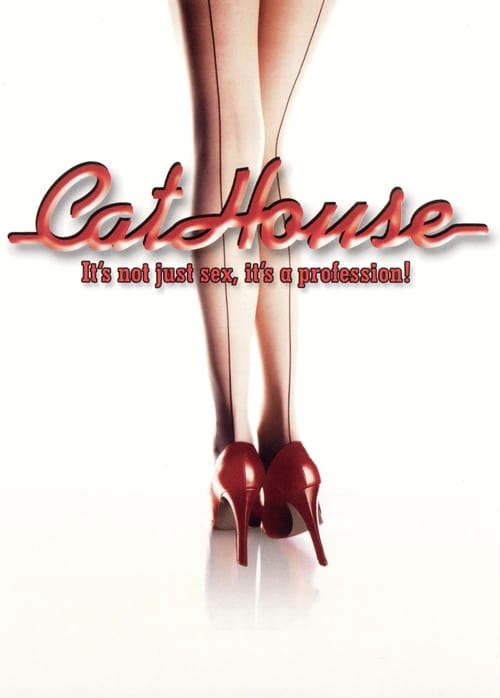 Cathouse: The Series is an HBO television series that documents the professional lives of the workers at the Moonlite BunnyRanch, a legal brothel in Nevada. The 11 episodes of the first season were originally broadcast in 2005; 6 episodes of the second season aired two years later. The series is the direct successor of the HBO documentaries Cathouse and Cathouse 2: Back in the Saddle, which also focused on the Bunny Ranch. On New Year's Day 2008 at 12:05am, HBO aired a special episode of the series entitled "Cathouse the Musical." Also in 2008, two standalone episodes aired - "Cathouse: Come to the Party" and "Best of Cathouse." Unlike the specials, which showed only the negotiations between brothel workers and their clients, the series was more sexually explicit and showed sexual activity with customers. Regulars on the series include Moonlite owner Dennis Hof, his then girlfriend Sunset Thomas, Air Force Amy, Isabella Soprano, Brooke Taylor and Danielle. A third season, consisting of three episodes, "Menage A Trois," "What's on the Menu?" and "Three Ring Circus," aired in late 2008. A standalone episode entitled "Sex, Guys and Videotape" aired in late 2009, including footage of the Bunny Ranch shot by the working girls themselves. 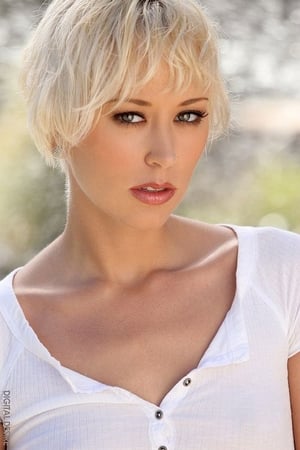 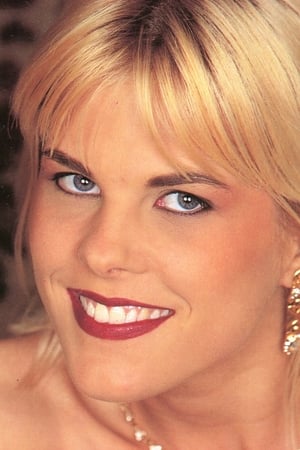 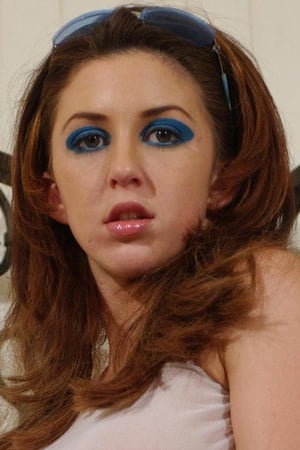