When a wealthy banker is found murdered in a seedy hotel, it becomes a race to see who will catch the killer first - Burke or glamorous private eye Honey West, who had been hired by the victim. The banker had been planning on skipping the country with a huge amount of cash, now missing, along with his gun. Was his wife, the sleazy yacht owner she was involved with, the dead man's attorney, his very ""faithful"" secretary, or a local scuba diver in on the deal? Which was the killer? Will Burke or Honey figure out the crime first - and will they survive (one suspect already has been murdered!)? 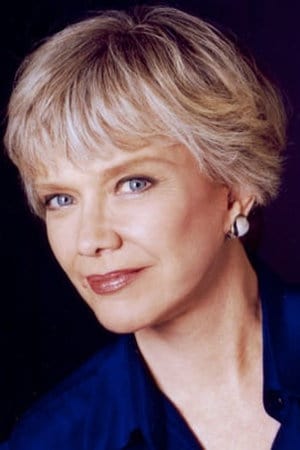 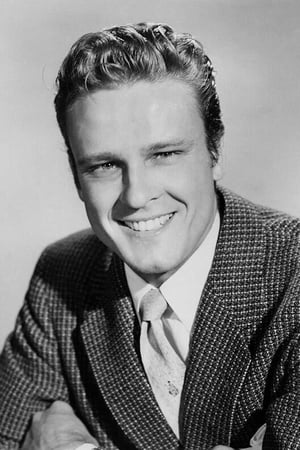 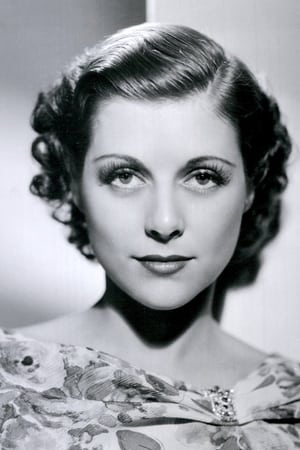