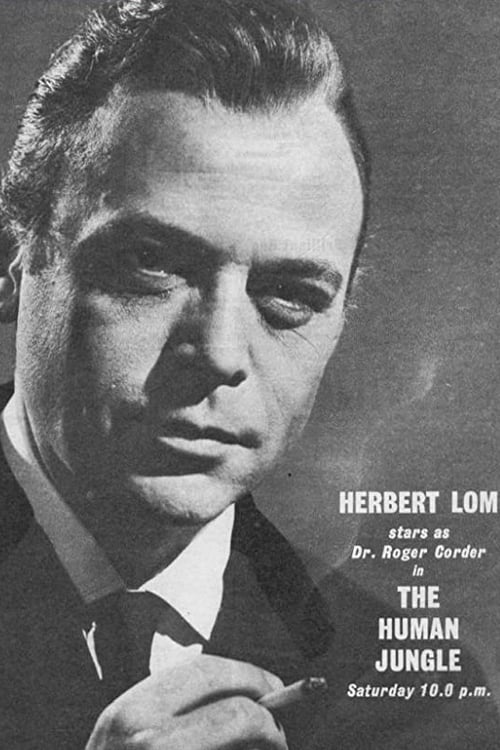 The Human Jungle is a British TV series about a psychiatrist, made for ABC Television by the small production company Independent Artists for transmission on ITV. Starring Herbert Lom, it ran for two series which were first transmitted during 1963 and 1965. 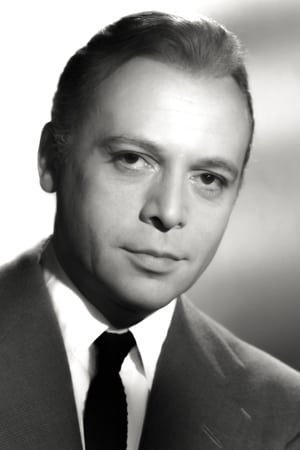 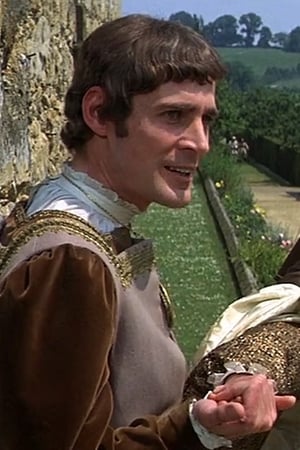