Rituals is an American soap opera that aired in syndication through Telepictures from September 10, 1984 to September 6, 1985. Created by Gene Palumbo, Ken Corday and Charlene Keel, 260 25-minute episodes were produced. The series later aired in France from 1989 to 1990 under the name La Ligne de Chance. 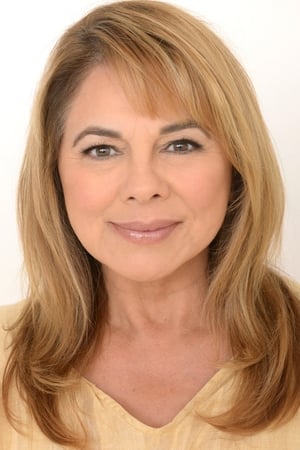 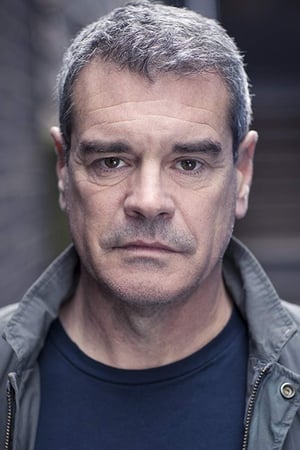 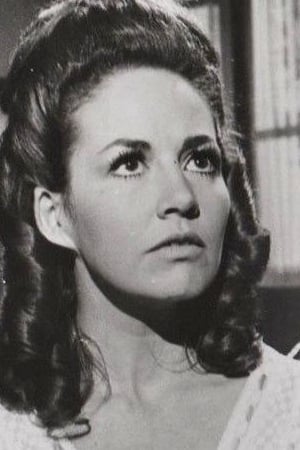 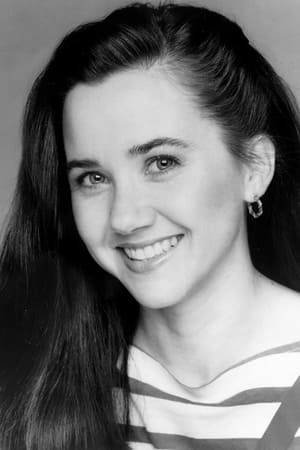