William and Mary is an ITV romantic comedy drama set in London, England, starring Martin Clunes as William Shawcross, an undertaker, and Julie Graham as Mary Gilcrest, a midwife. Its title refers to its two principal characters and is a cultural reference to the reign of the English monarchs William and Mary. It was shown in three six-part series in 2003-2005. It was also screened on Seven's best of-Scottish and English-oriented 7TWO. 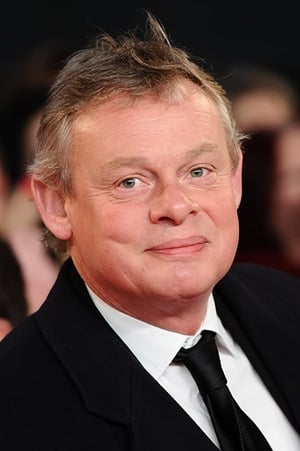 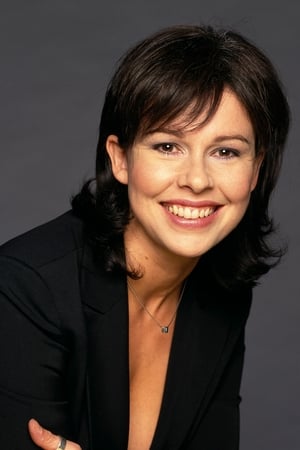 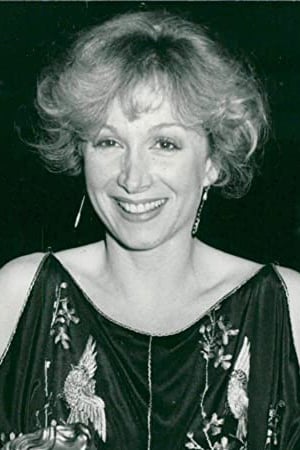