On Safari was a children's game show series set in the jungle that was produced by TVS, and aired on the ITV network for four series from 1982 until 1984. The show was hosted by Christopher Biggins and for the first season, was co-hosted by future EastEnders actress Gillian Taylforth. Her sister Kim Taylforth also appreaed in the early episodes of season 1. All four series were recorded at the TVS studios in Southampton; although the first series was recorded in 1981, when the studios were still owned by Southern Television. TVS rented the studio space from Southern for the first series and in several editions cameras are seen bearing a generic On Safari nameplate rather than that of the production company. 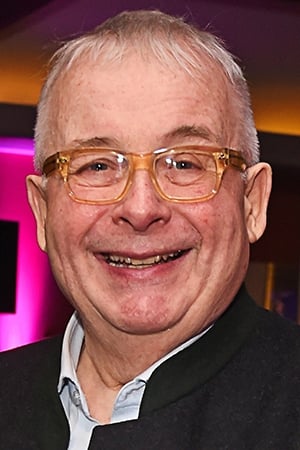 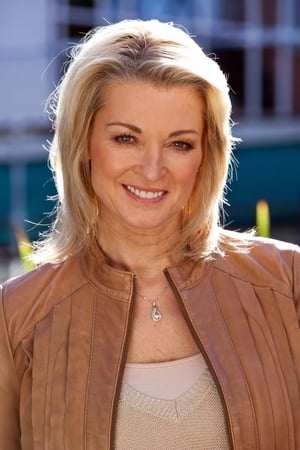