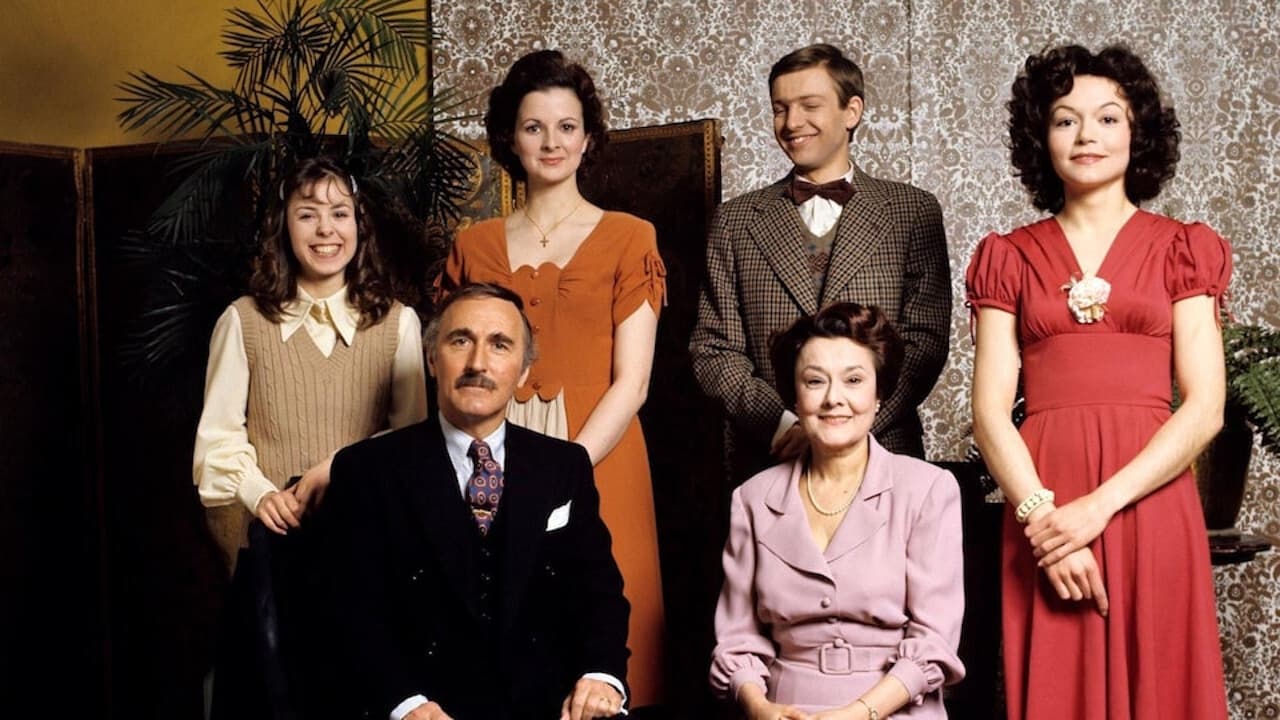 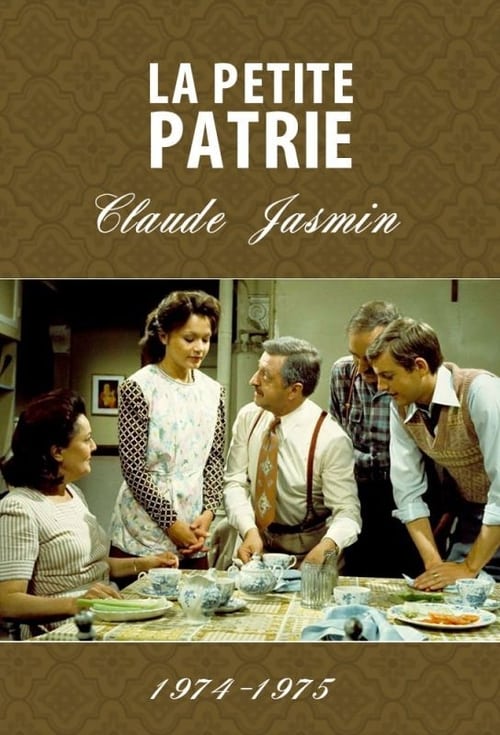 La Petite patrie was a French Canadian television programme from Quebec. It was broadcast between 1974 and 1976. This television serial of Claude Jasmin told the life of a district of Montreal formed by the quadrilateral of the streets Saint-Denis, Beaubien, St-Hubert and Bélanger the shortly after the war. The main character and narrator of this television serial was Clément Germain, adolescent of 17 years who lived in this district with his family. Through the memories of Clément, viewers discovered this neighborhood during the years of Duplessis; with its trams, its ice deliverymen, its guénillou and its anglophone Chinese launderer among others. At that time, bread cost 5 cents, Maurice Richard was at the peak of his glory and the Rivoli theatre had not yet been replaced by a Jean-Coutu. 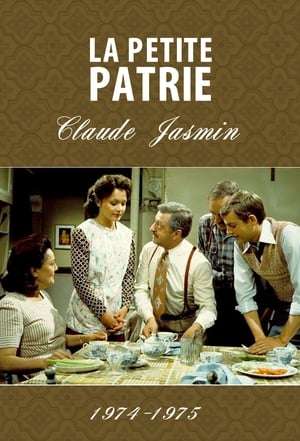 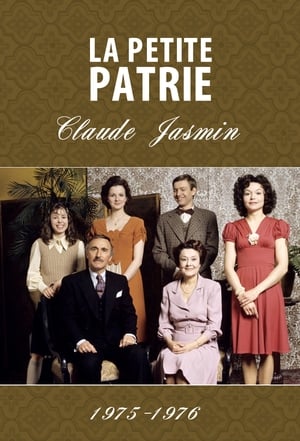 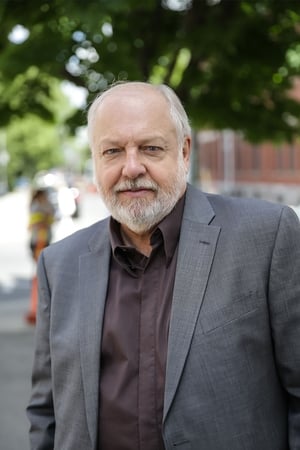 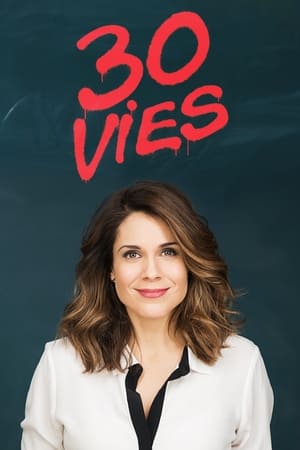 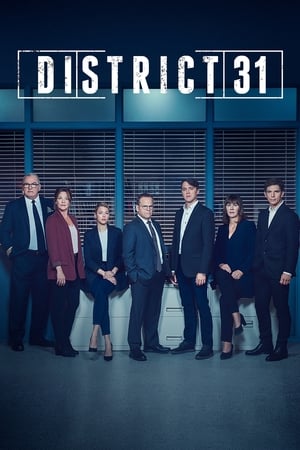 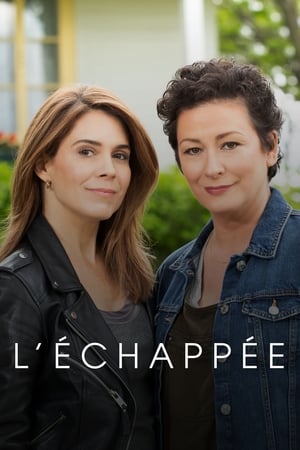 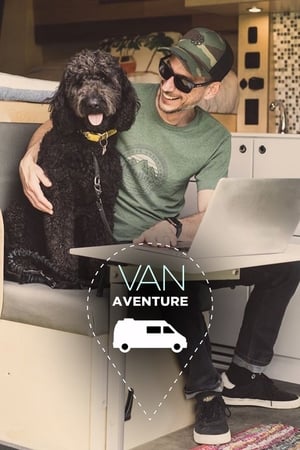 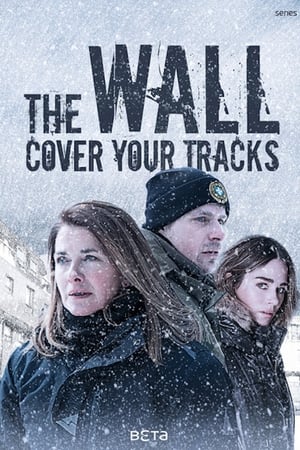 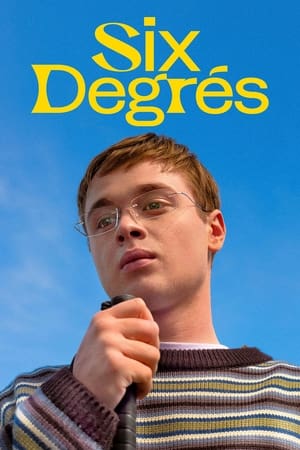 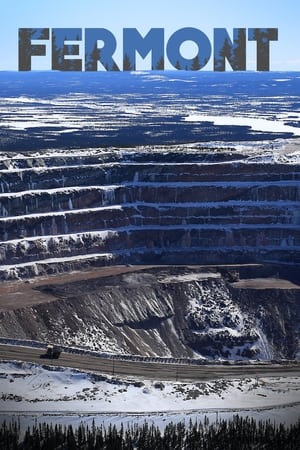 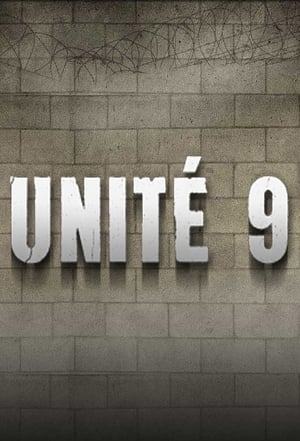 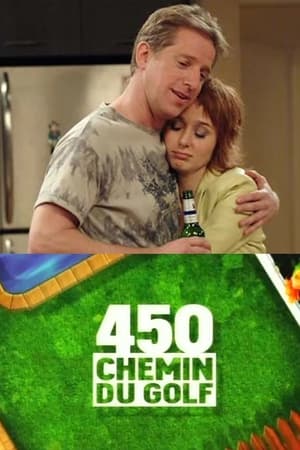 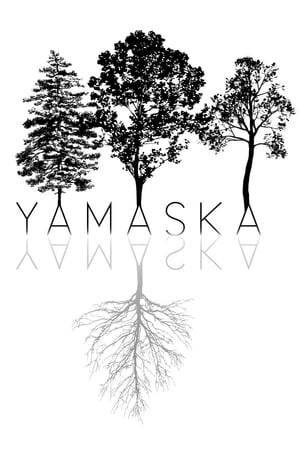 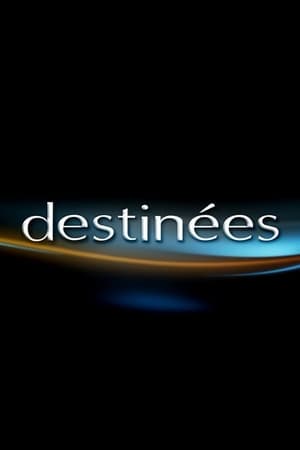 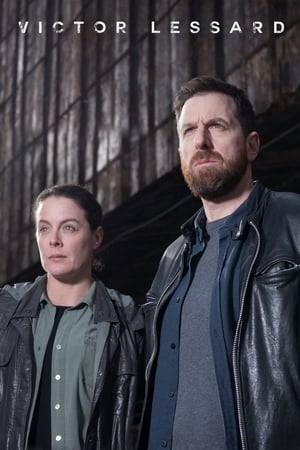 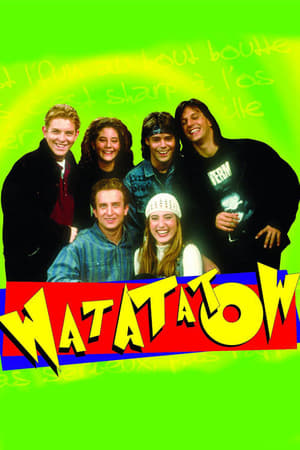 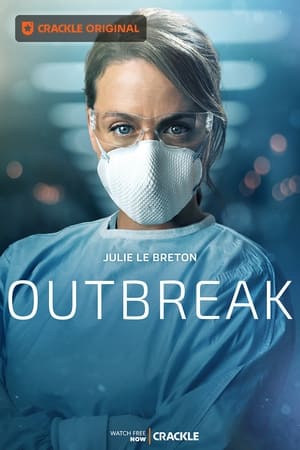 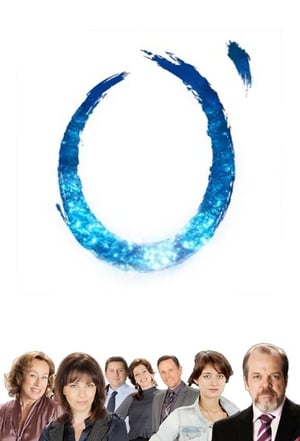 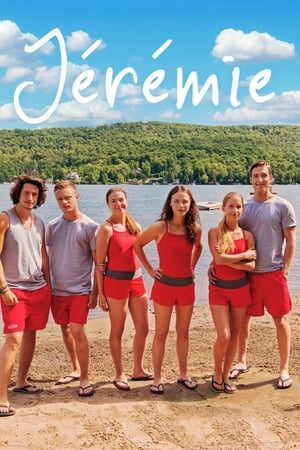 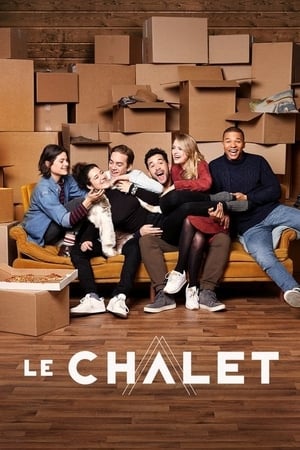