A travelogue program broadcast by ABC television in the United States during the late 1950s, consisting of films taken by explorers and adventurers during their travels to remote parts of the world. The films were usually set up by an interview between a program host and the guest, who then narrated his film with the aid of helpful questions from the host. 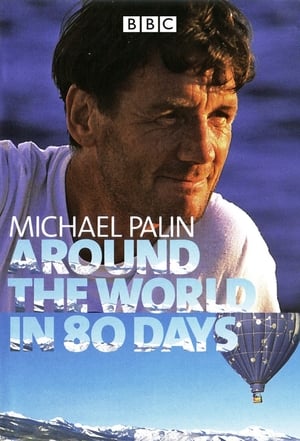 Michael Palin: Around the World in 80 Days 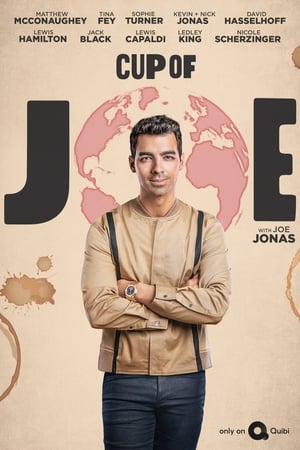 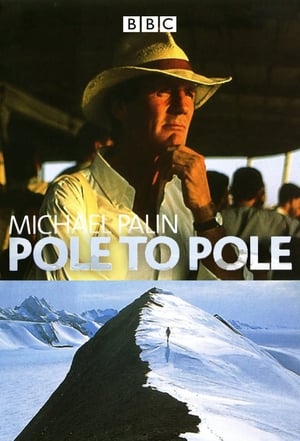 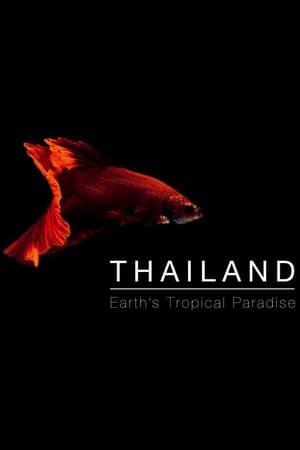 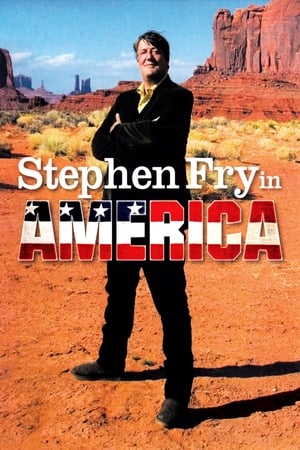 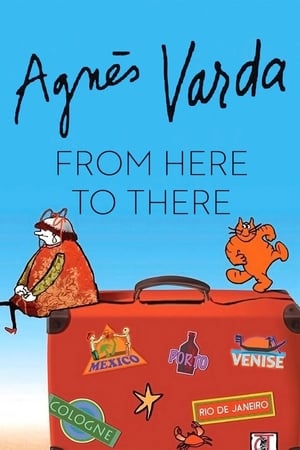 Agnès Varda: From Here to There 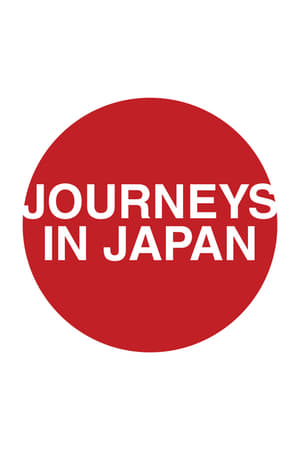 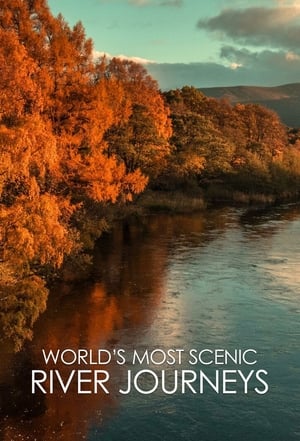 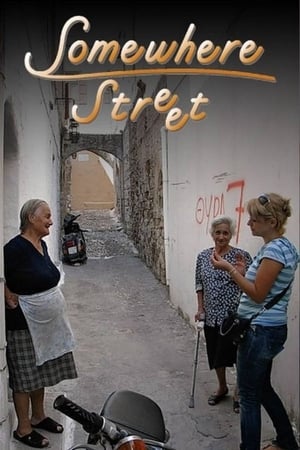 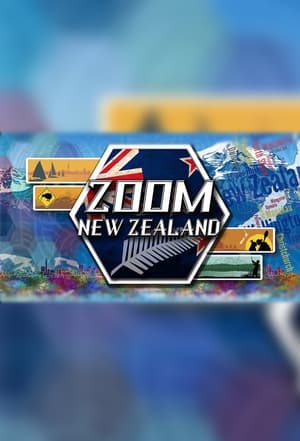 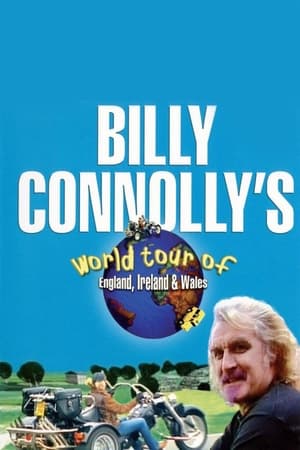 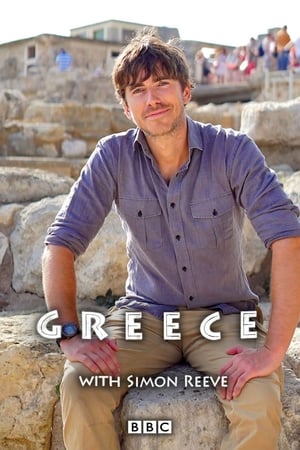 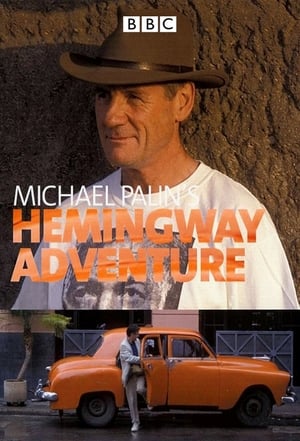 Do You Speak American? 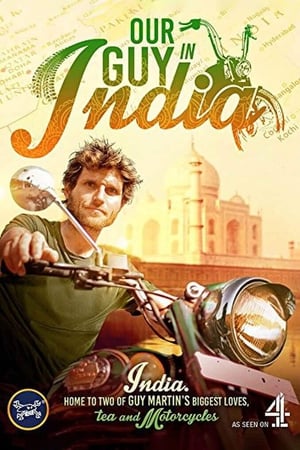 Our Guy in India 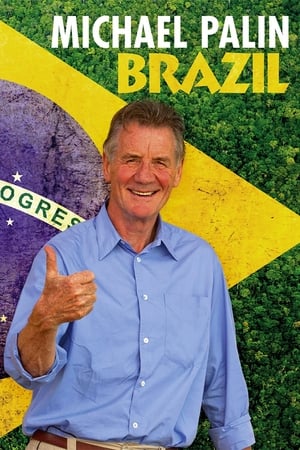